As of 2013, Penguin Random House employed about 10,000 people globally and published 15,000 titles annually under its 250 divisions and imprints. These titles include fiction and nonfiction for adults and children in both print and digital. 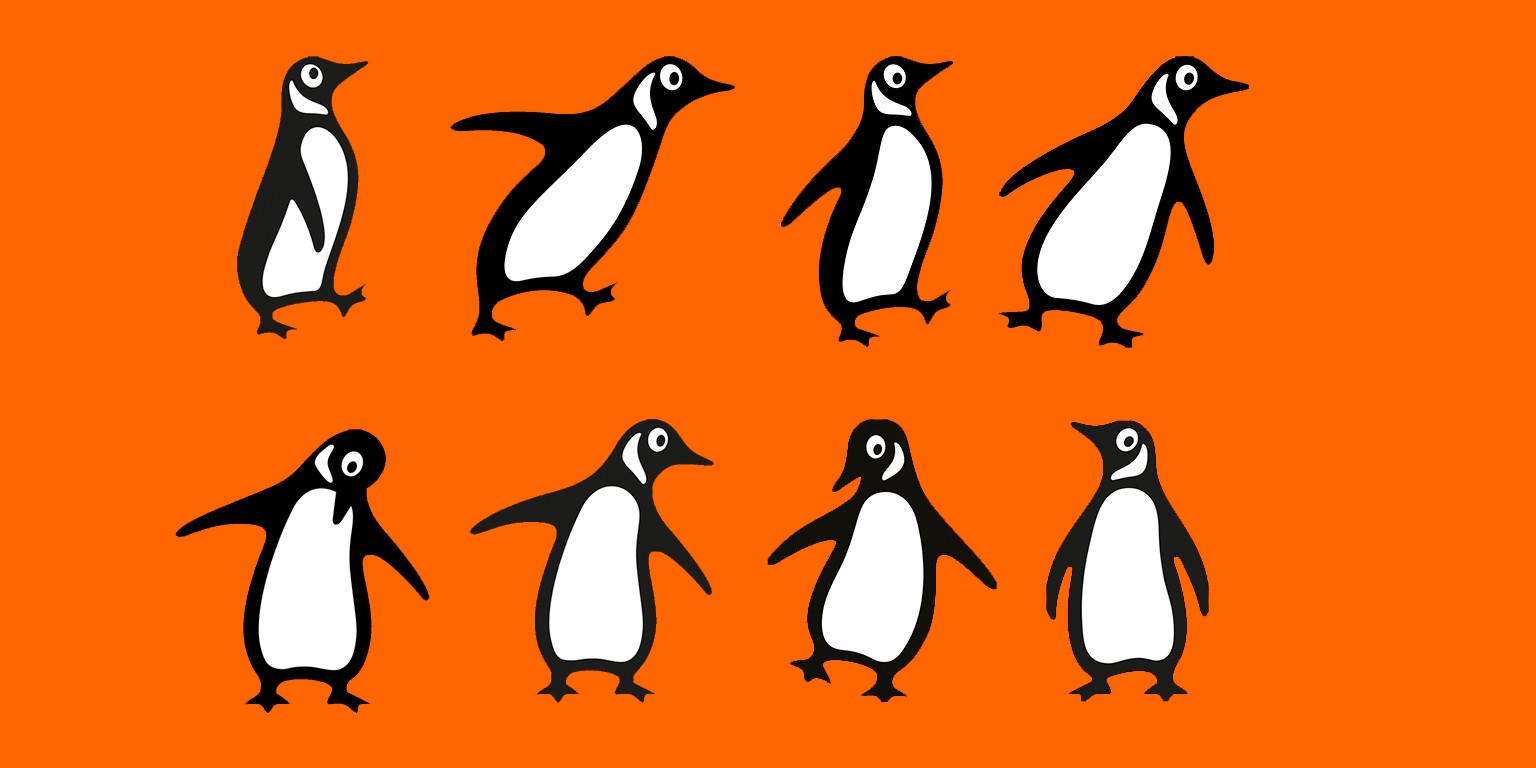 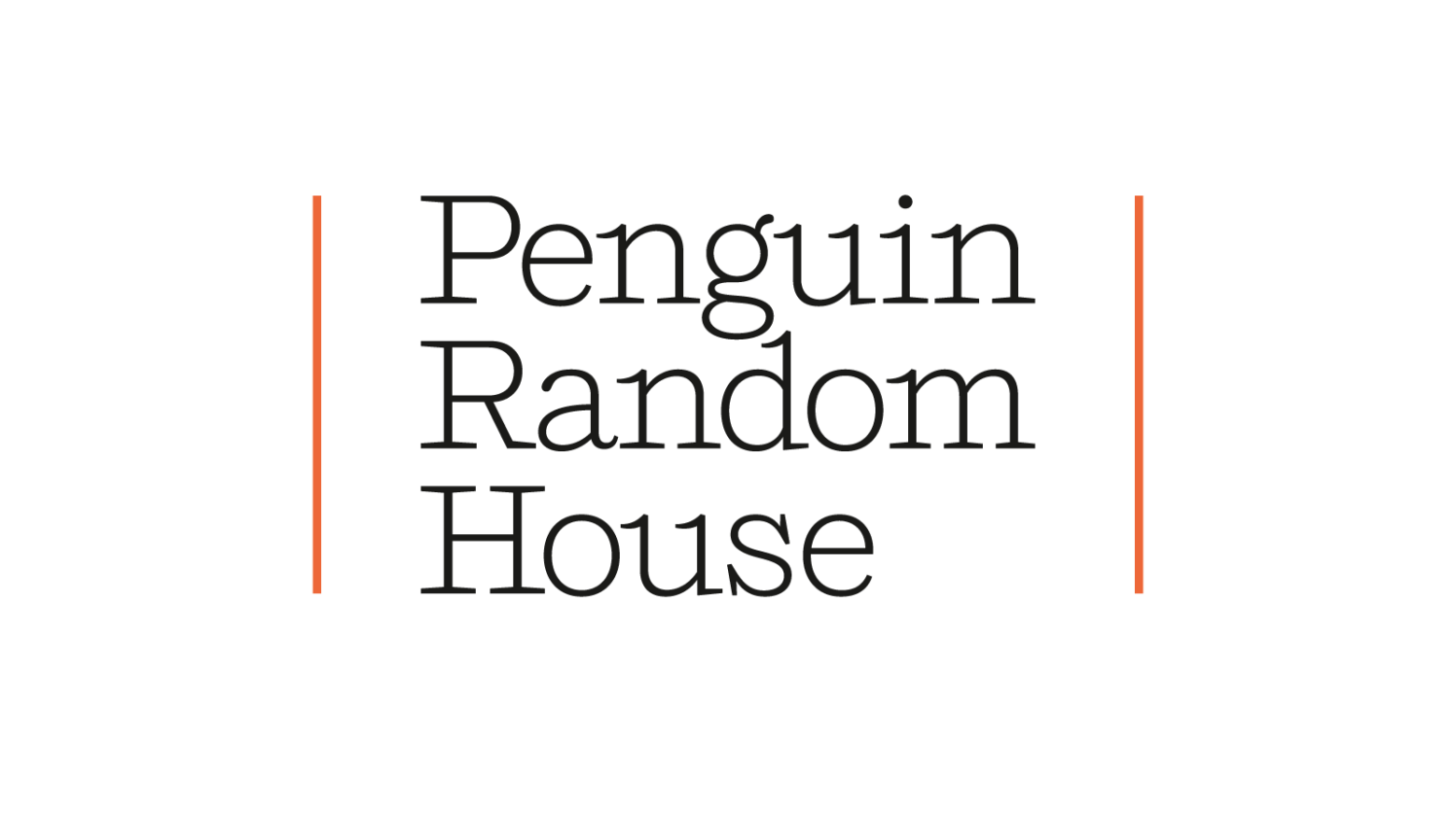 In November 2015, Pearson announced it would rebrand to focus on its education division. In July 2017, Pearson sold a 22% stake in the business to Bertelsmann, thereby retaining a 25% holding. On December 18, 2019, Bertelsmann agreed to acquire Pearson's 25% stake in Penguin Random House,  making it a wholly-owned subsidiary of Bertelsmann. The sale was completed on April 2, 2020.

Markus Dohle was named CEO of the new company, which had more than 10,000 employees worldwide with 250 imprints and publishing houses and a publishing list of more than 15,000 new titles a year. 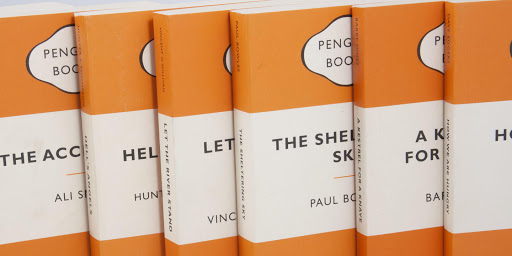 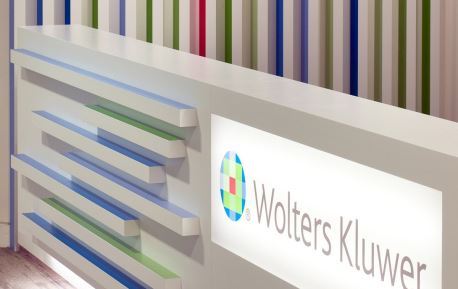 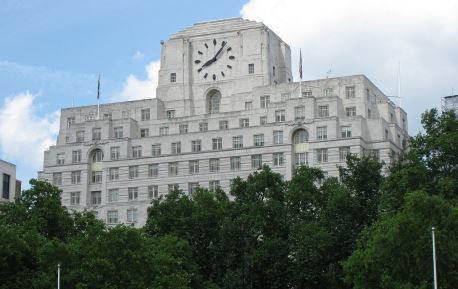 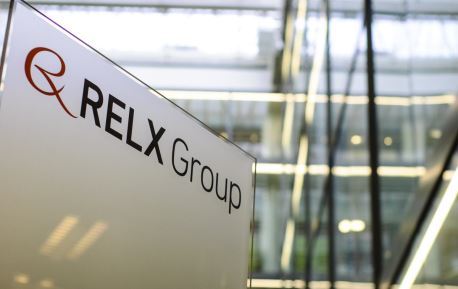 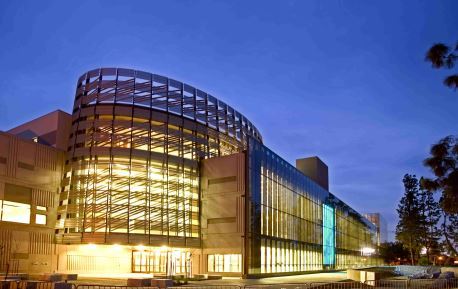 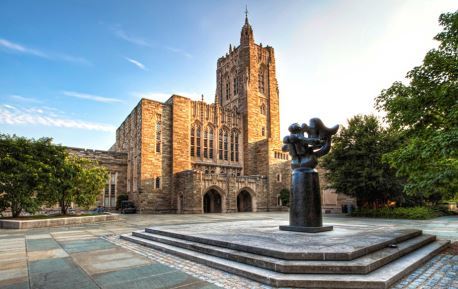 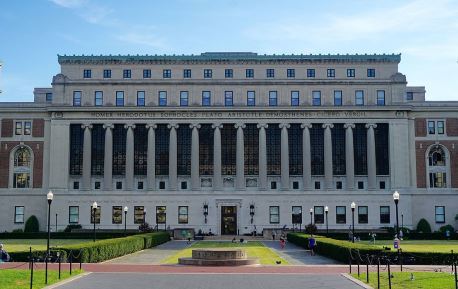