(WorldKings.org) Woongjin ThinkBig was established in 1980 as Woongjin Publications and focuses on educational materials for people of all ages, including study books, complete collections, single works, after-school learning materials, textbooks and online content. Wongjin Holdings recorded an average growth of 10% in the 41 years since its founding, and is the only Korean company created after 1970 to become a full-sized conglomerate.

Since 2006, the company has become involved in developing globalization centers within its English Education division, which operates 9 branches and 17 franchises, employing 250 native speakers alongside its 9,000 Korean teachers throughout the country.

In a relaunch of the company in 2014, Wongjing bundled most of its assets in the Wonjin Bookclub. The BookClub, Woongjin’s membership-based reading platform, launched in August 2014 and provides various services and benefits to customers. At the end of 2016, the platform had 370,000 subscribers, up 30% against 2015. Content is aggregated from 130 domestic and overseas publishers and contains more than 7,000 titles, including home-study materials. Materials are organized in 20 libraries, each organized around a category, such as Encyclopedia, Young Adult, Significant Figures, and Science & Math. 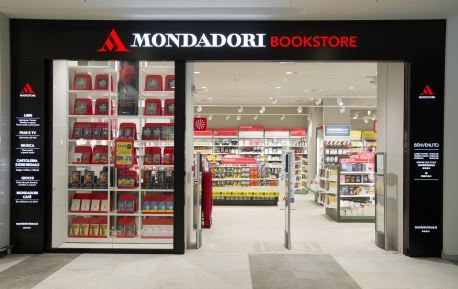 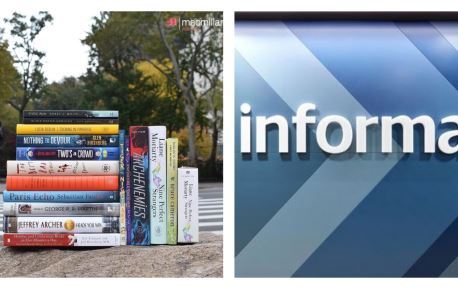 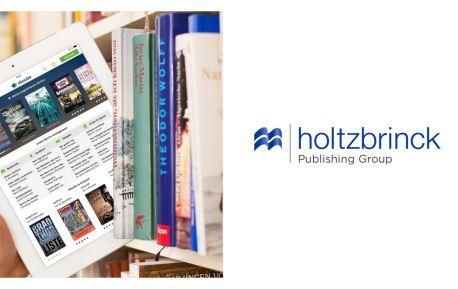 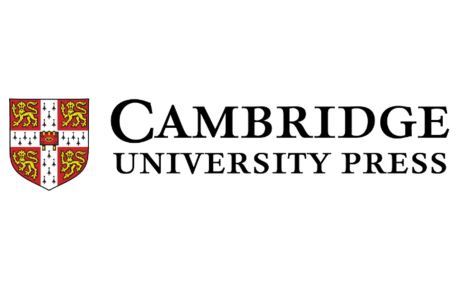 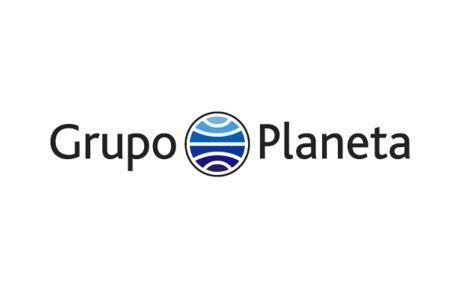