(Wcsa.world) The Nicholas Murray Butler Library is called the Butler Library, and was constructed between the 1931 – 1934 and opened in 1935 and was designed by James Gamble Rogers in NeoClassical Style. 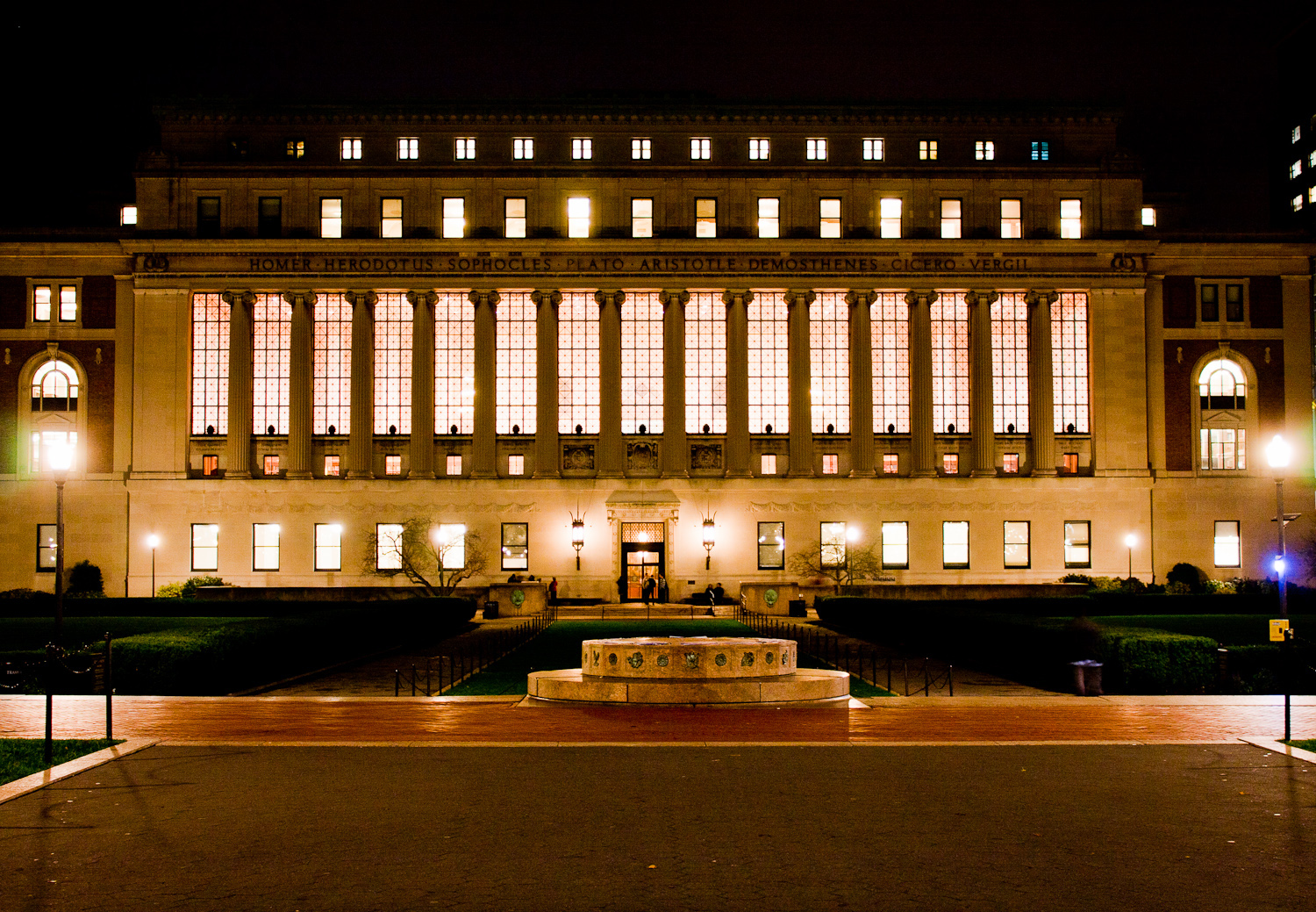 Was originally named South Hall, being renamed the Nicholas Murray Butler Library in 1946, in memory of the president of the university. It features an arcade of columns with inscribed names of great writer, philosophers, and thinkers. 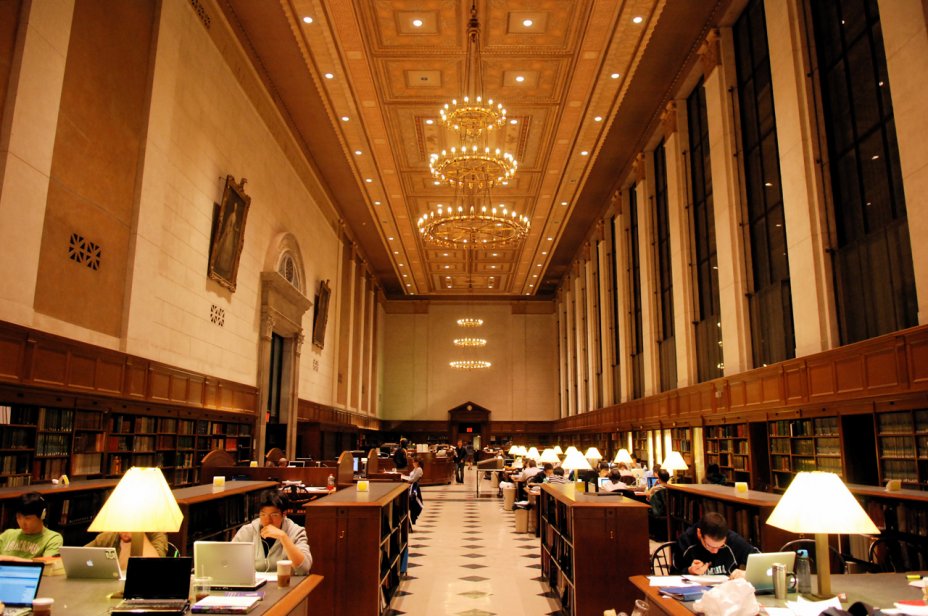 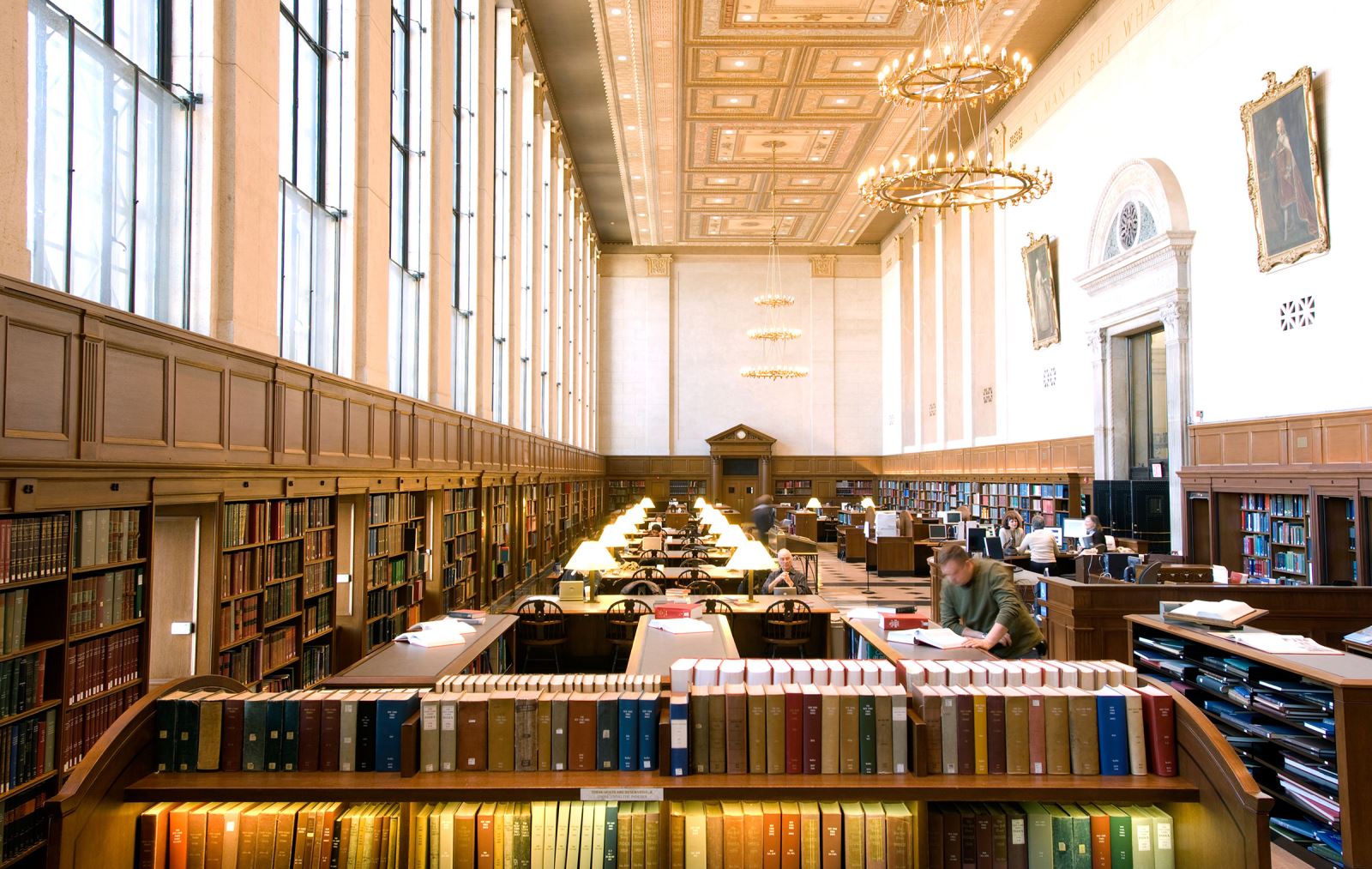 Butler Library, located on the Morningside Heights campus of Columbia University at 535 West 114th Street, is the university's largest single library with over 2 million volumes. 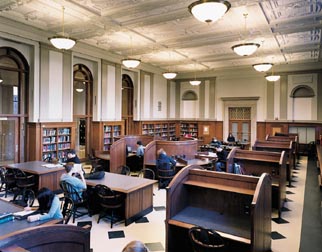 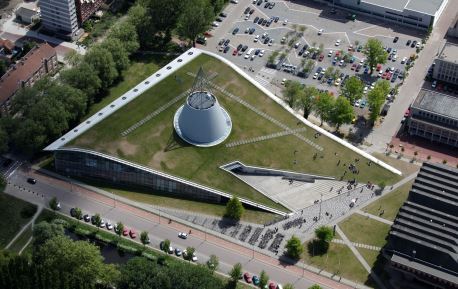 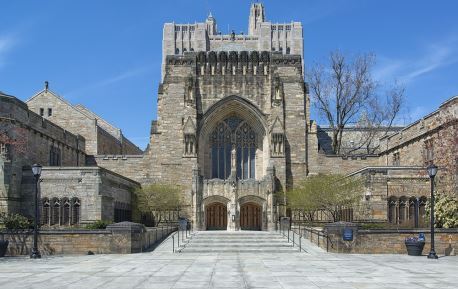 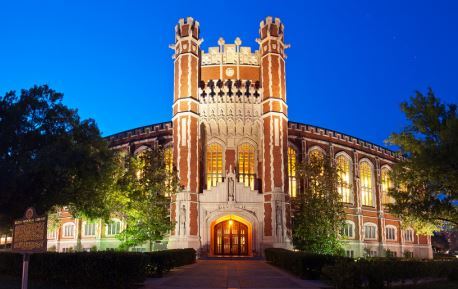 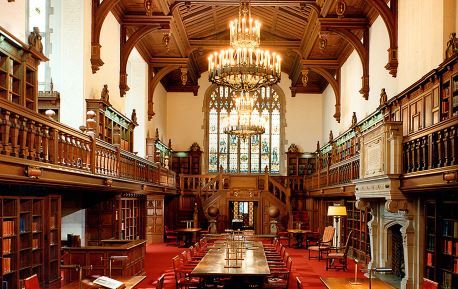 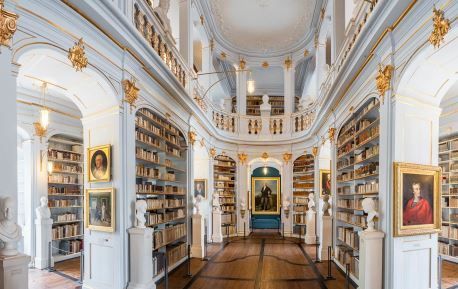 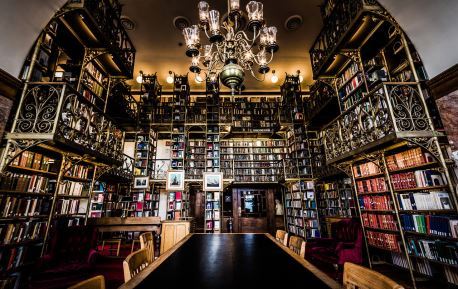