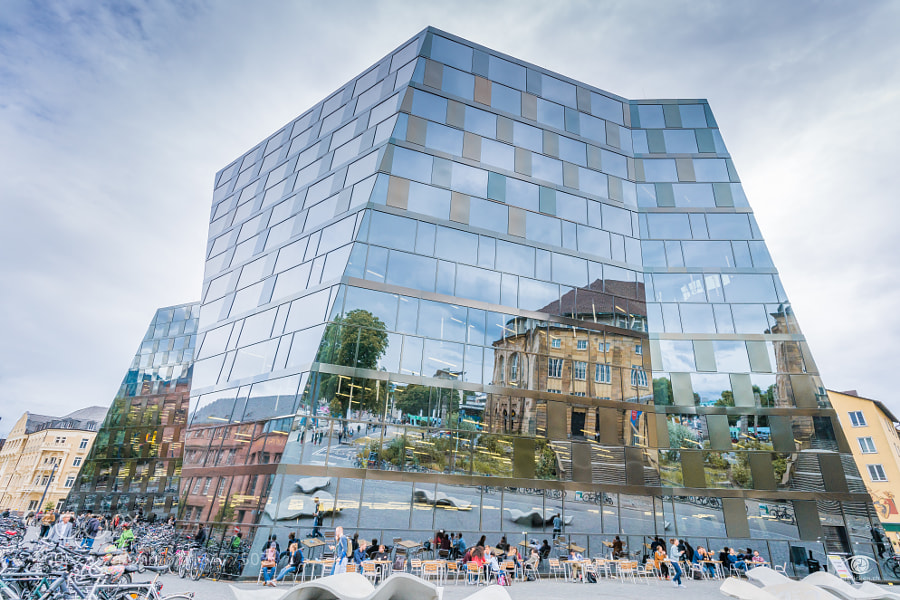 The newly constructed building holds 1,200 workspaces in four reading rooms as well as 500 work areas in the parlatory. At the same time it is supposed to save 60 to 70% of the energy costs of the former building, about 700,000 Euros per year. 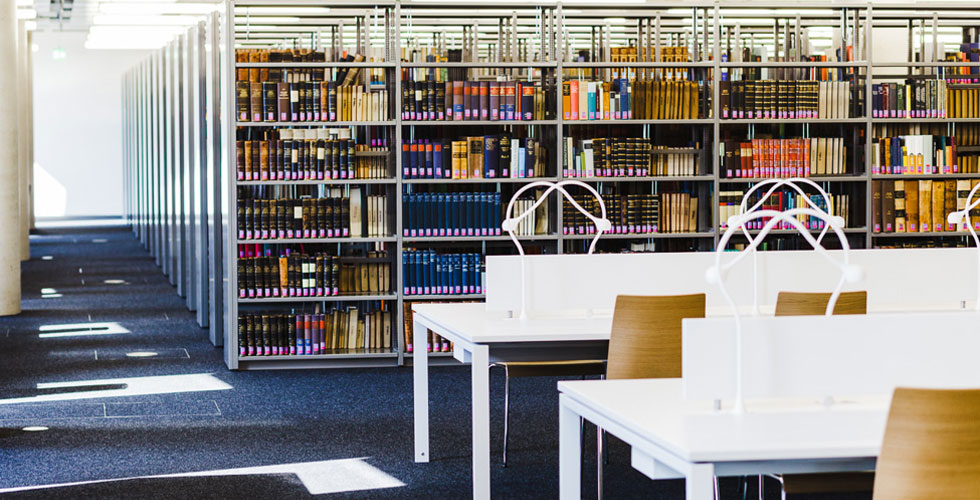 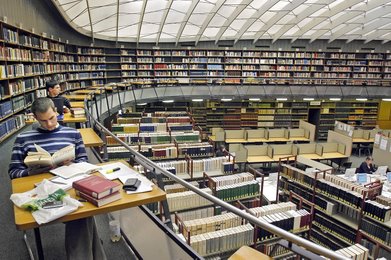 With an inventory of approximately 3.6 million volumes, the University Library Freiburg is one of the largest libraries in the state of Baden-Württemberg. In 2007, the library saw over 2 million borrowings by around 36,000 active users. 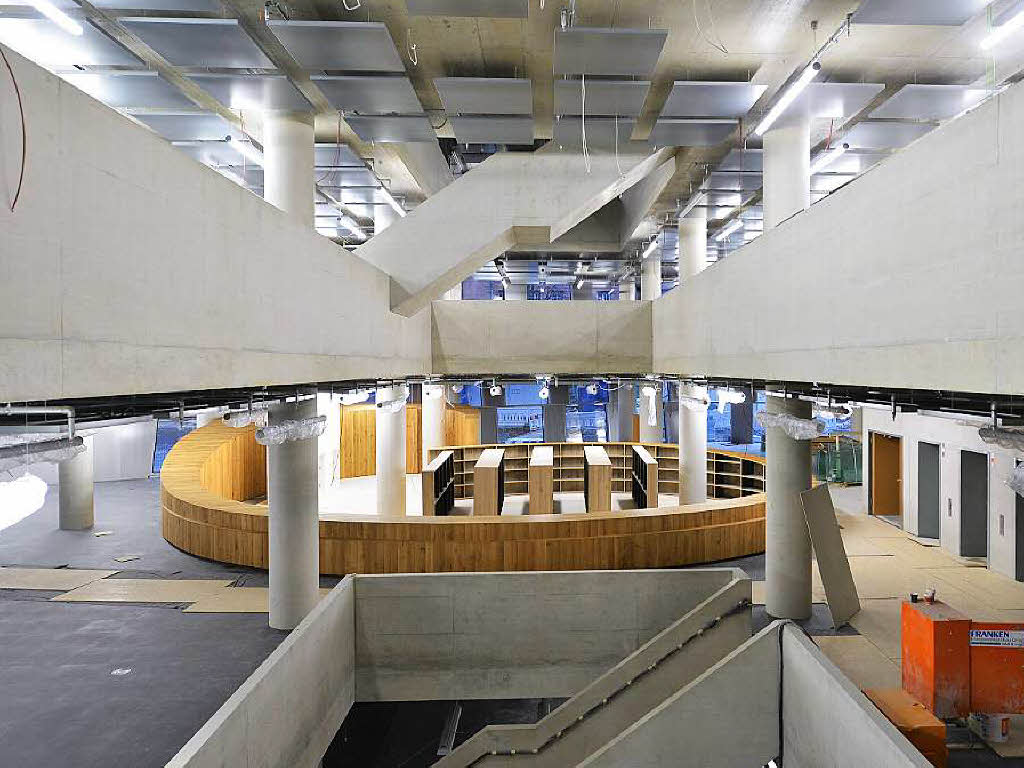 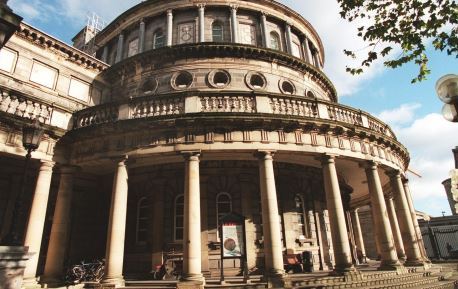 Top 100 Largest Libraries In The World - P85.National Library of Ireland 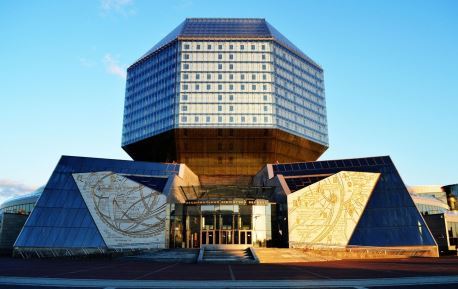 Top 100 Largest Libraries In The World - P84.National Library of Belarus 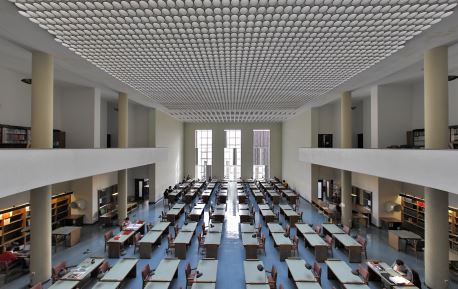 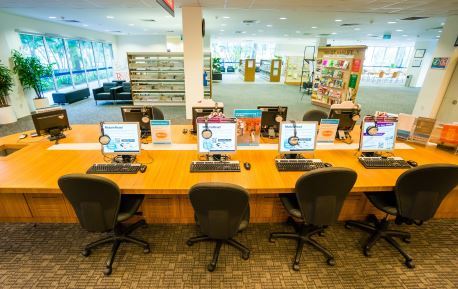 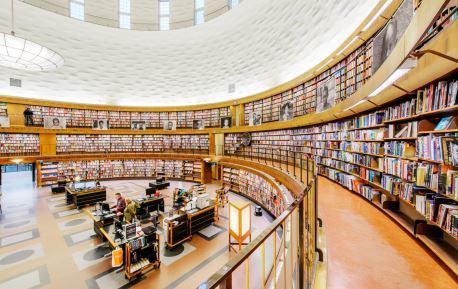 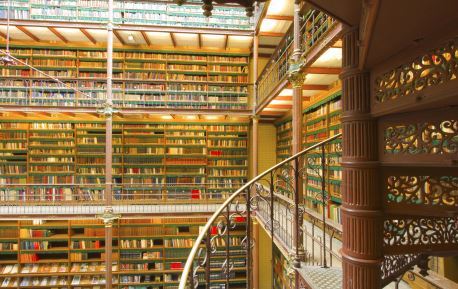