(Worldkings.org) On this day, an international panel overseeing the restoration of the Great Pyramids in Egypt overcomes years of frustration when it abandons modern construction techniques in favor of the method employed by the ancient Egyptians.

Located at Giza outside Cairo, some of the oldest manmade structures on earth were showing severe signs of decay by the early 1980s. Successful repair work began on the 4,600-year-old Sphinx in 1981, but restoration of the pyramids proved destructive when water in modern cement caused adjacent limestone stones to split. On January 12, 1984, restorers stopped using mortar and adopted the system of interlocking blocks practiced by the original pyramid builders. From thereon, the project proceeded smoothly. The ancient Egyptians built nearly 100 pyramids over a millennium to serve as burial chambers for their royalty. They believed that the pyramids eased the monarchs’ passage into the afterlife, and the sites served as centers of religious activity. During the Old Kingdom, a period of Egyptian history that lasted from the late 26th century B.C. to the mid-22nd century B.C., the Egyptians built their largest and most ambitious pyramids. The three enormous pyramids situated at Giza outside of Cairo were built by King Khufu, his son, and his grandson in the Fourth Dynasty. The largest, known as the Great Pyramid, was built by Khufu and is the only one of the “Seven Wonders of the World” from antiquity that still survives. The Great Pyramid was built of approximately 2.3 million blocks of stone and stood nearly 50 stories high upon completion. Its base forms a nearly perfect and level square, with sides aligned to the four cardinal points of the compass. The Great Pyramid is composed primarily of yellowish limestone blocks and was originally covered in an outer casing of smooth light-colored limestone. This finer limestone eroded and was carried away in later centuries, but the material can still be found in the inner passages. The interior burial chamber was built of huge blocks of granite. It is believed that construction of the pyramid took 20 years and involved over 20,000 workers, bakers, carpenters, and water carriers. The exact method in which this architectural masterpiece was built is not definitively known, but the leading theory is that the Egyptians employed an encircling embankment of sand, brick, and earth that was increased in height as the pyramid rose. In addition to Khufu’s mummy, interior rooms of the pyramid held objects for the deceased to use in the afterlife. Many of these items were valuable, and tomb robbers had long ago robbed the pyramids of their treasures before modern archeologists began studying the structures in the 17th century.

King Khafre, the grandson of Khufu, built the Great Sphinx, which was carved from a single block of limestone left over in a quarry used to build the pyramids. The Sphinx has the body of a recumbent lion and a human face meant to represent Khafre. There are no known inner chambers in the structure. 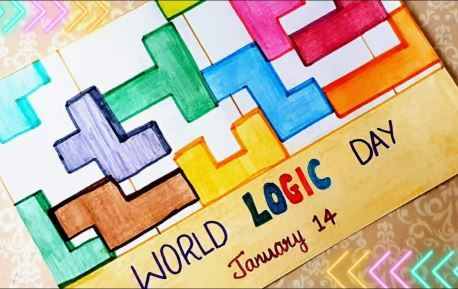 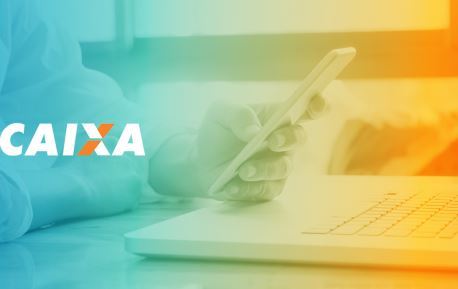 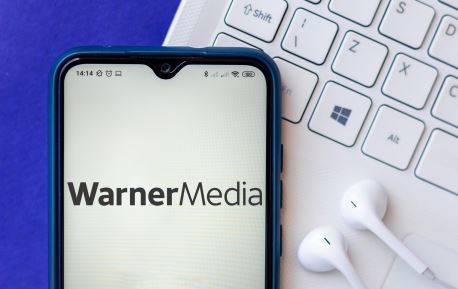 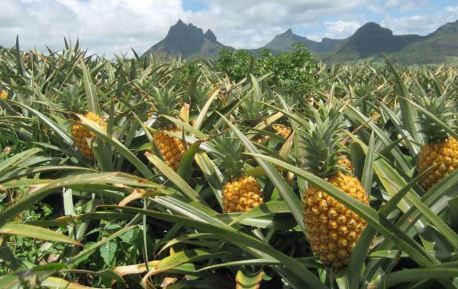 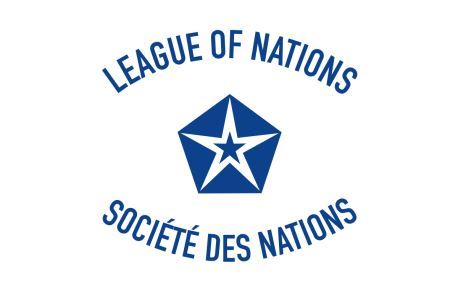 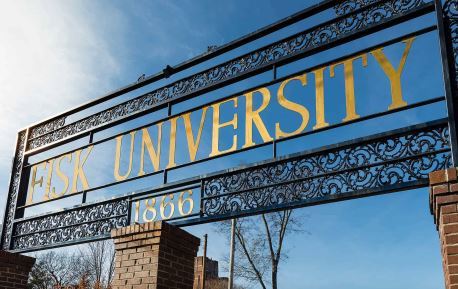