(Wcsa.world) The Crocodile Hunter is a wildlife documentary television series that was hosted by Steve Irwin and his wife, Terri. The show became a popular franchise due to Irwin's unconventional approach to wildlife. It spawned a number of separate projects, including the feature film The Crocodile Hunter: Collision Course and two television spinoffs: Croc Files and The Crocodile Hunter Diaries. The series was presented on Animal Planet, becoming the network's highest-rated series at the time, and was in international syndication on networks worldwide. The series aired 78 episodes during five seasons, from 1996 through 2007; with a nearly 11-year run, the series remains to this day, the second longest-running program of any Discovery Communications network, behind MythBusters. 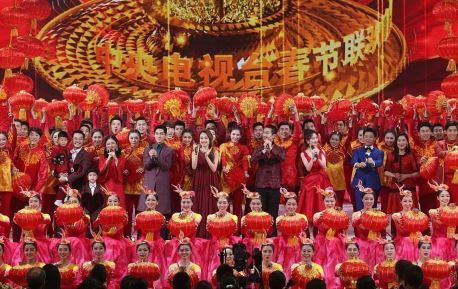 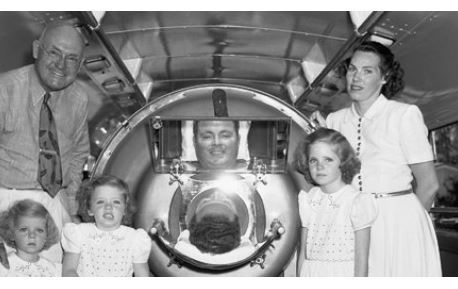 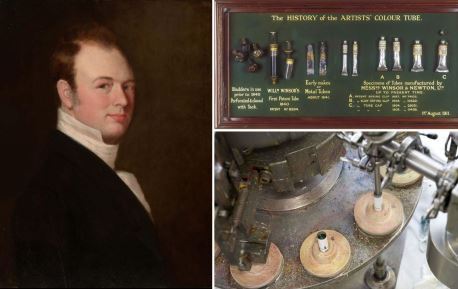 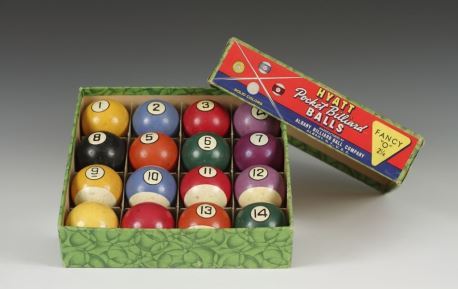 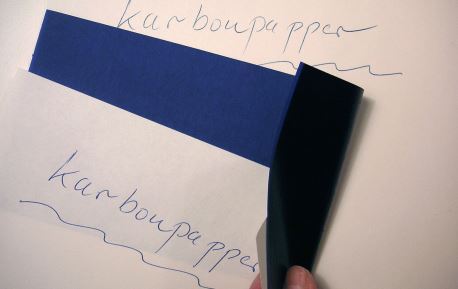 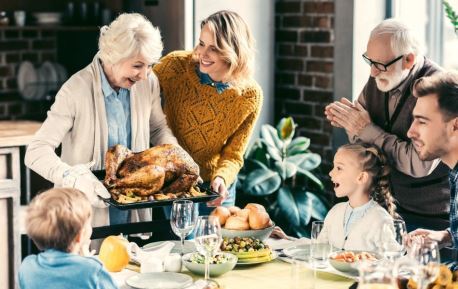