For more than a century, Smucker's has been helping to make family meals more memorable. It all started in 1897 when Jerome Monroe Smucker pressed cider from his mill and, shortly after, sold his first jar of apple butter from the back of a horse-drawn wagon. Today Smucker's offers a broad range of fruit spreads, ice cream toppings, syrups, peanut butters, and more, including low sugar and sugar free varieties. 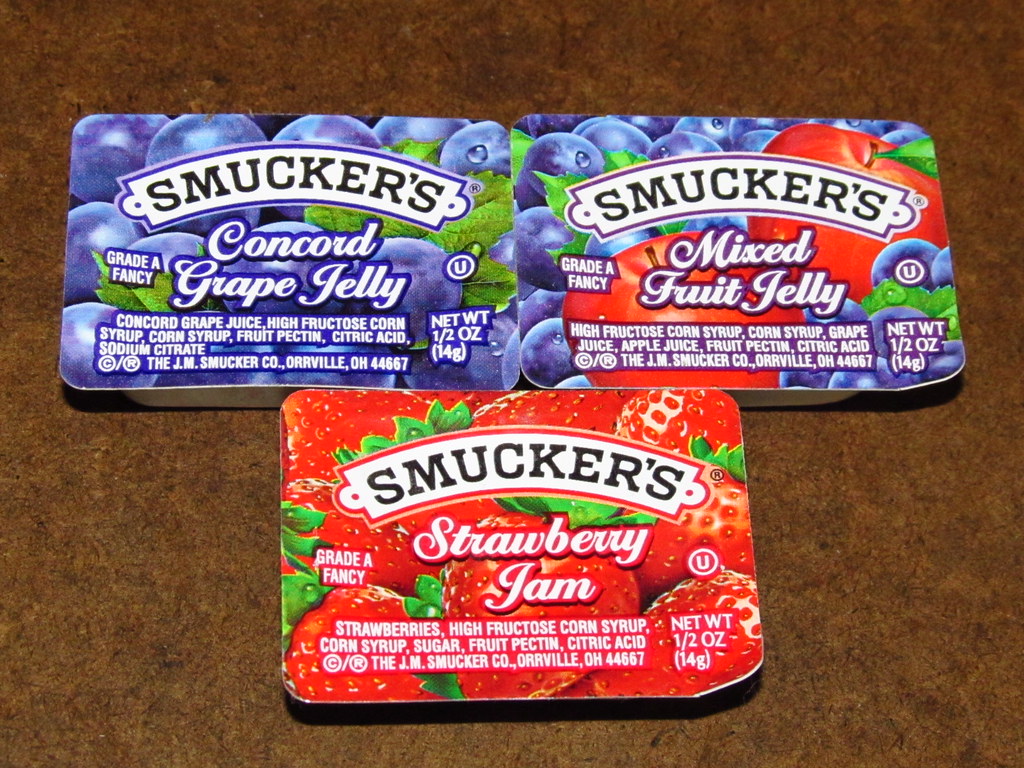 In 1900 - Smucker and his son, Willard, began to travel across northeastern Ohio, selling their products.

In 1923 - Began to produce additional jams and jellies besides just apple butter.

In 1935 - Smucker's eldest son Willard established a Smucker's plant in the state of Washington for pre-processing apples, which were then shipped to Orrville to be cooked.

In 1946 - Smucker's earned the designation "U.S. Grade A Fancy" after it paid U.S. Department of Agriculture inspectors to "oversee every aspect of its production." 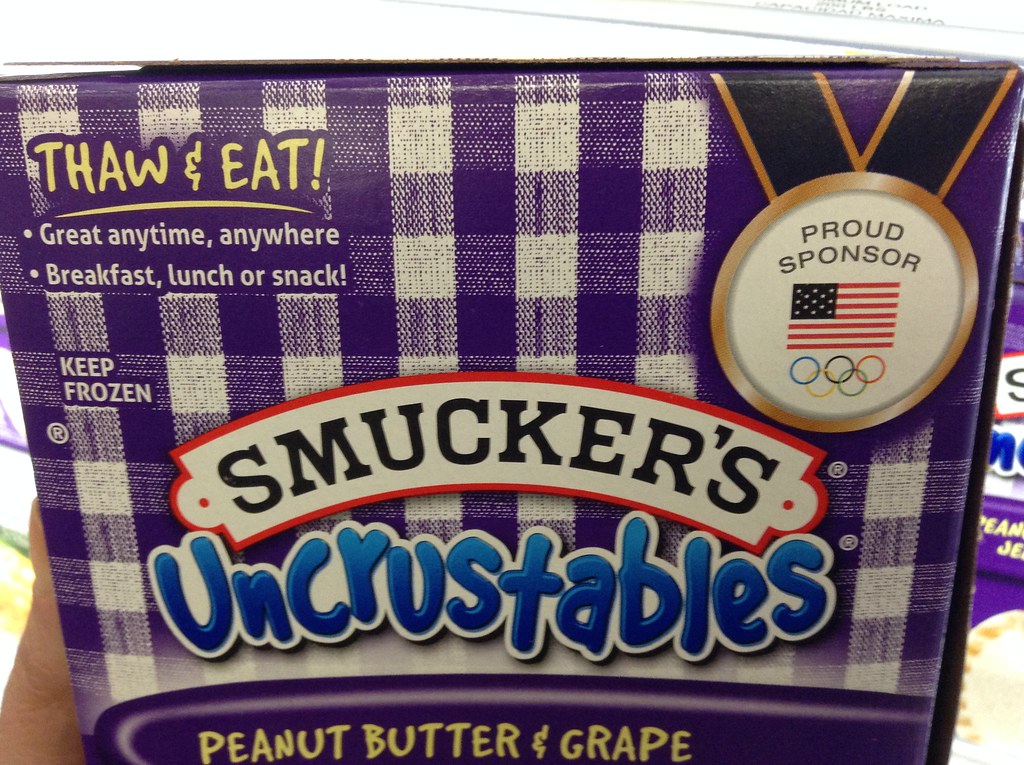 In 1960 - J.M. Smucker opened a manufacturing plant in Salinas, California that increased its production capacity by 40%.

In 1978 - J.M. Smucker debuted a low sugar "spread" that was so low in sugar the Food and Drug Administration wouldn't allow Smucker's to market it as a jam.

In 1988 - The Company began offering Smucker’s products in Canada, and today the brand is a market leader in jams, jellies, fruit spreads and ice cream toppings. 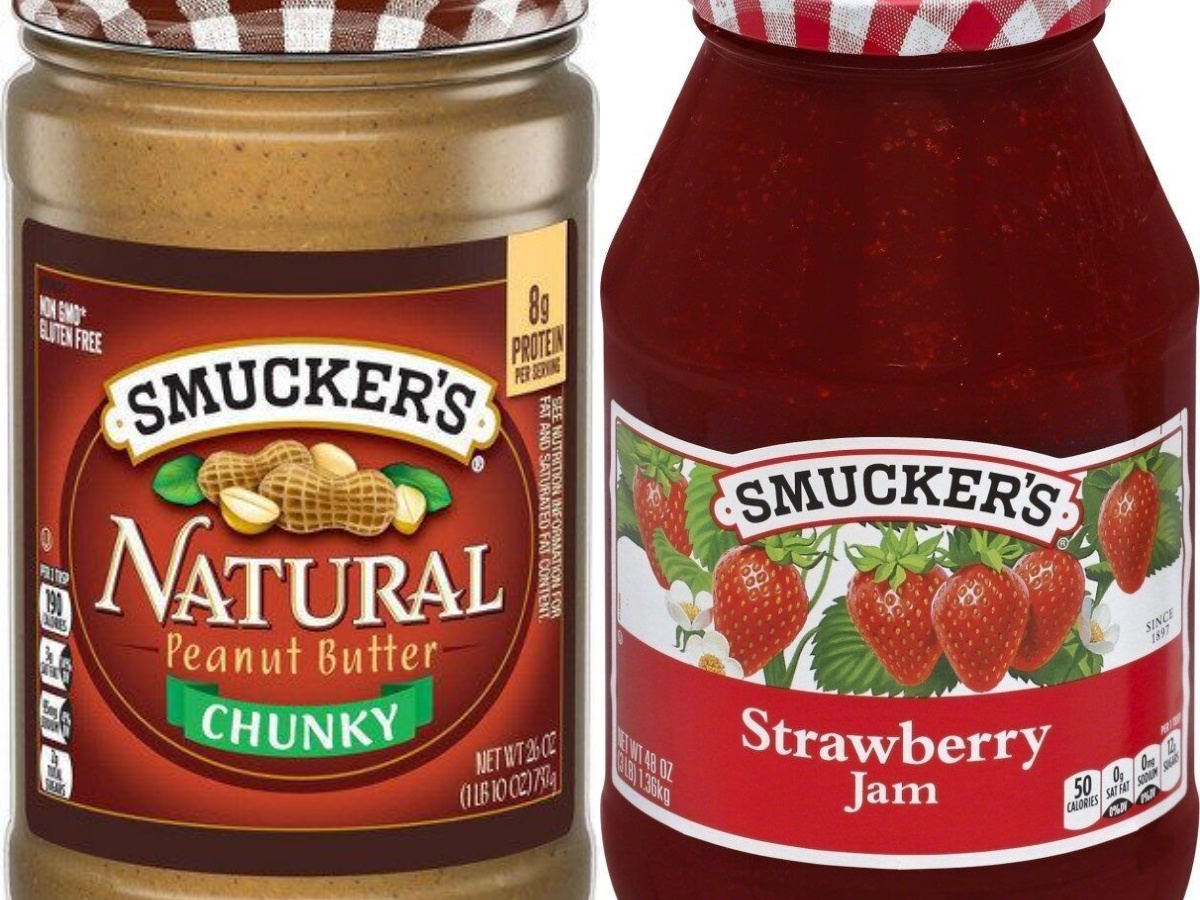 In 1997 - The company invested in new technology, including tailor-made versions of Oracle software developed to improve distribution and help warehouses become more efficient.

Between 1998 and 2004 - The company had appeared on Fortune magazine's annual listing of the 100 Best Companies to Work For in the United States each year, ranking number one in 2004.

In 1998 - The company launched frozen crustless sandwich, MenUSAver, and  renamed the product Uncrustables.

In 1999 - The company soon launched online sales as well, and in May 1999 the firm opened its first retail store. 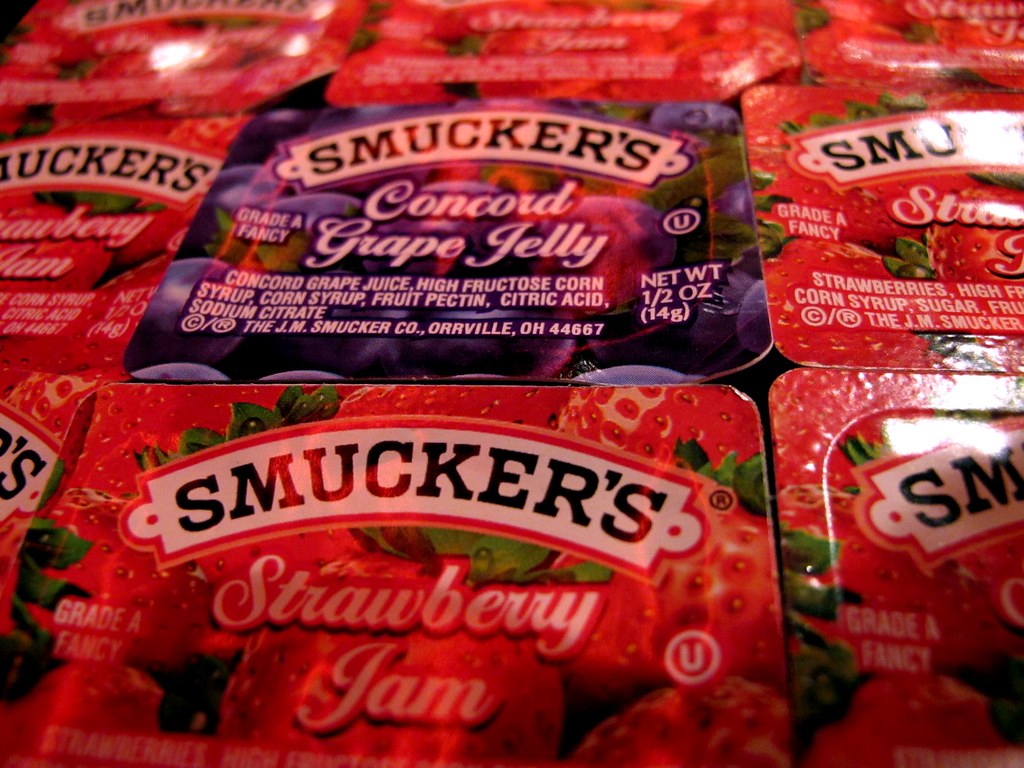 In 2000 - Smucker’s scored big on the new product development front when it introduced Uncrustables, a package of frozen peanut-butter-and-jelly sandwiches on crustless white bread.

In May 2004 - Production began at a new $70 million facility in Scottsville, Kentucky, dedicated solely to production of the expanding Uncrustables line.

In 2018 - In Fortune magazine’s most recent list of the 500 largest American companies, based on 2018 results, Smucker’s was the 12th largest of 14 food makers listed.

According to en.wikipedia; zippia.com. Source of photos: internet