(wcsa.world) Asus is the world's 5th-largest PC vendor by unit sales as of January 2021. Asus appears in BusinessWeek's "InfoTech 100" and "Asia's Top 10 IT Companies" rankings, and it ranked first in the IT Hardware category of the 2008 Taiwan Top 10 Global Brands survey with a total brand value of $1.3 billion. 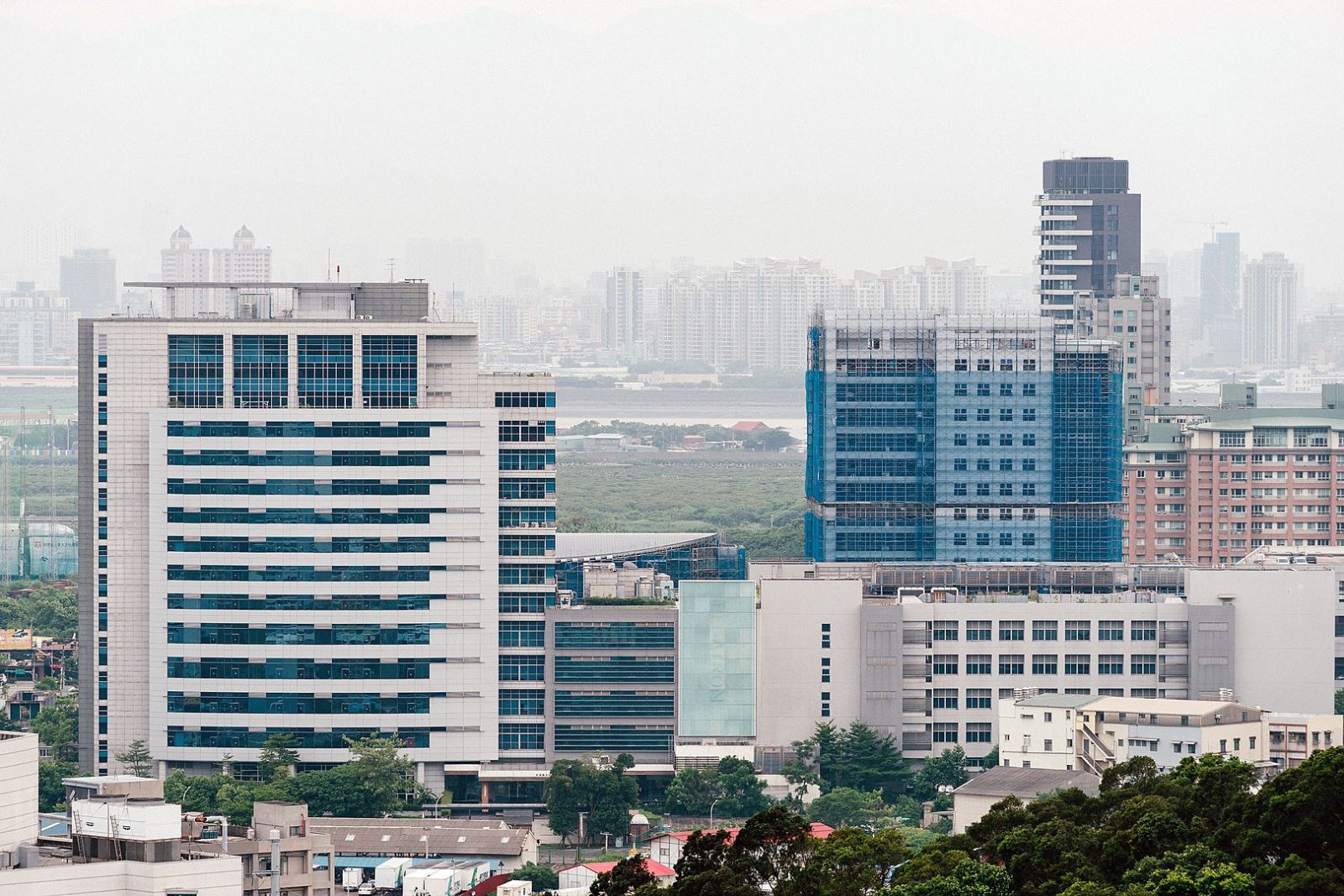 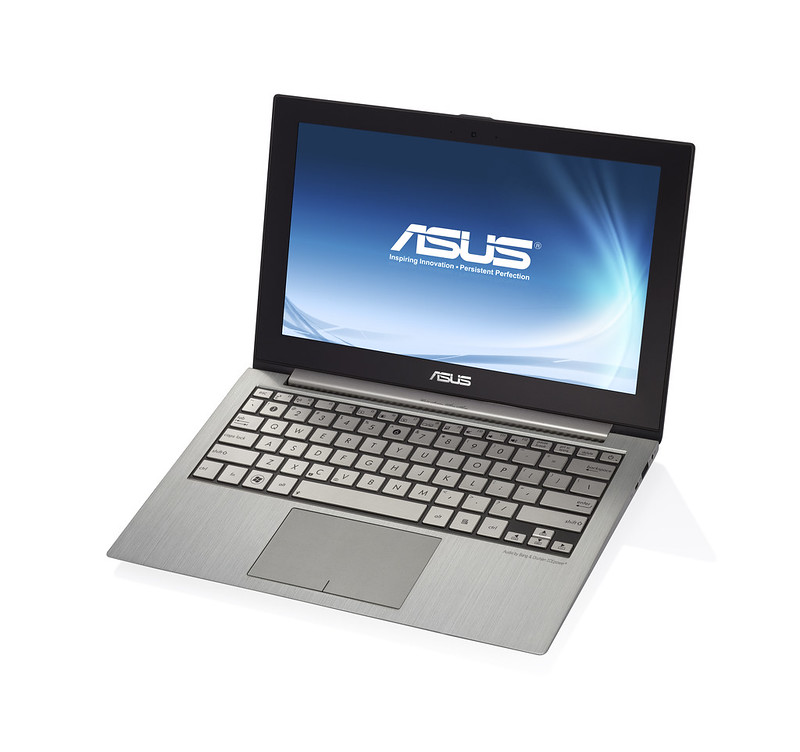 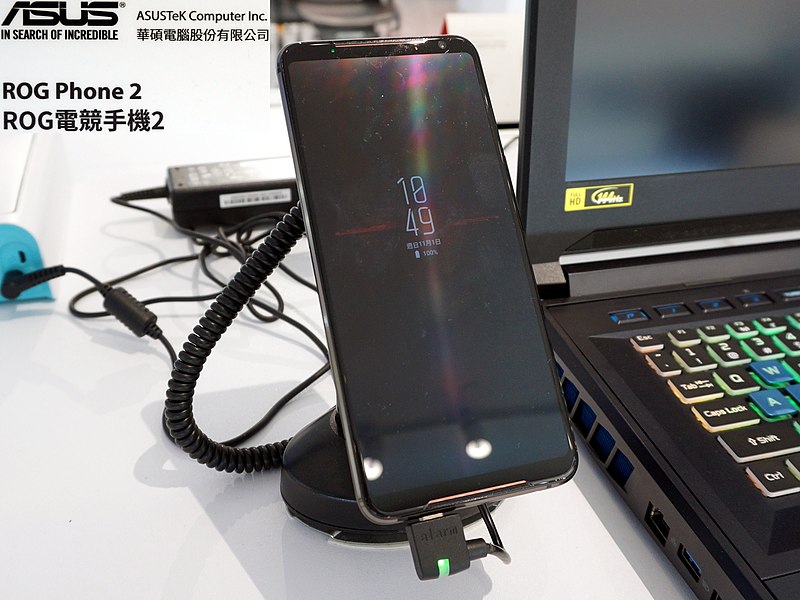 Asus operates around 50 service sites across 32 countries and has over 400 service partners worldwide.

According to Wikipedia; Asus