(wcsa.world) Nvidia is a global leader in artificial intelligence hardware & software from edge to cloud computing.

Nvidia Corporation is an American multinational technology company incorporated in Delaware and based in Santa Clara, California. It is a software and fabless company which designs graphics processing units (GPUs), application programming interface (APIs) for data science and high-performance computing as well as system on a chip units (SoCs) for the mobile computing and automotive market. 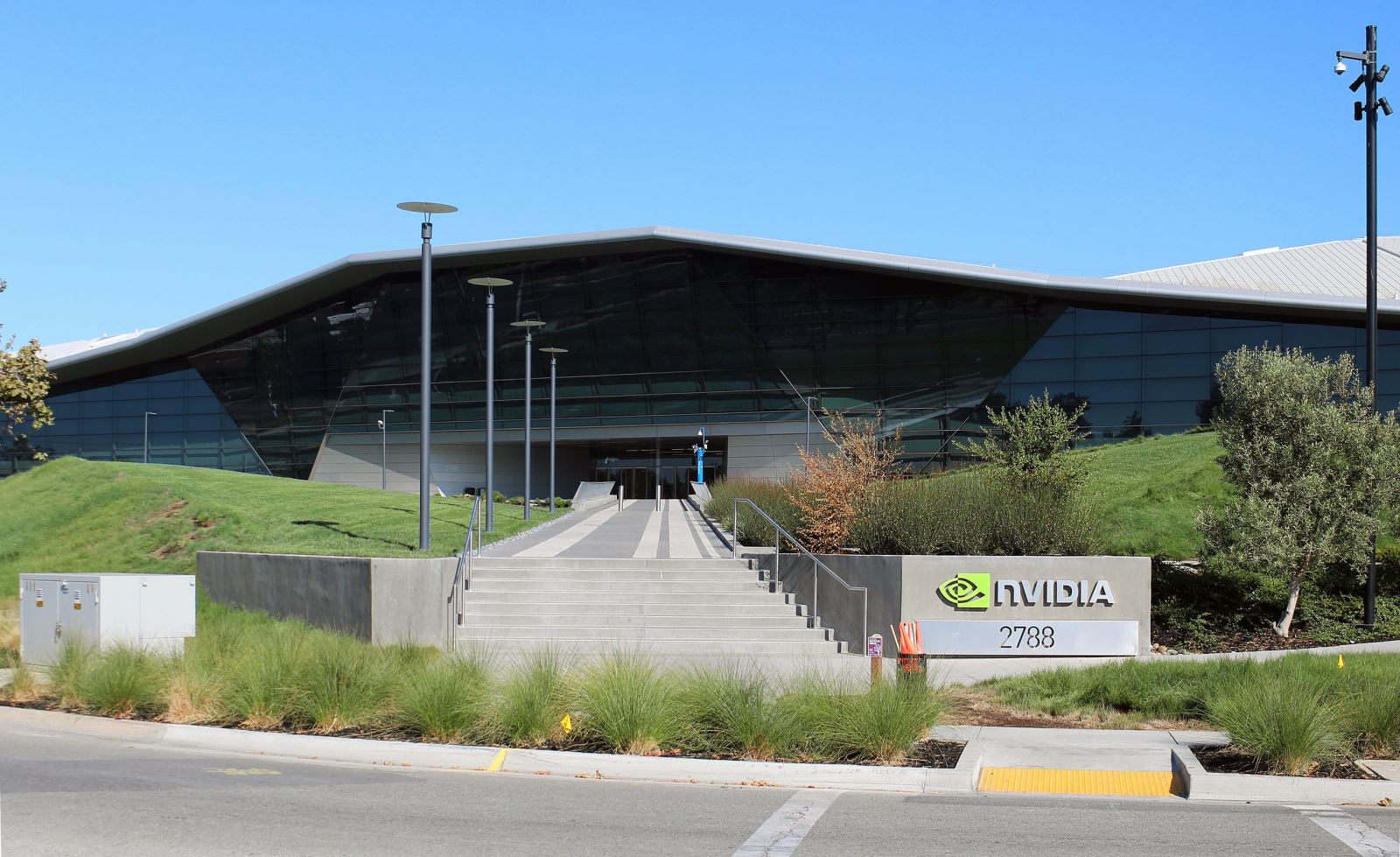 Nvidia is a global leader in artificial intelligence hardware & software from edge to cloud computing and expanded its presence in the gaming industry with its handheld game consoles Shield Portable, Shield Tablet, and Shield Android TV and its cloud gaming service GeForce Now. Its professional line of GPUs are used in workstations for applications in such fields as architecture, engineering and construction, media and entertainment, automotive, scientific research, and manufacturing design. 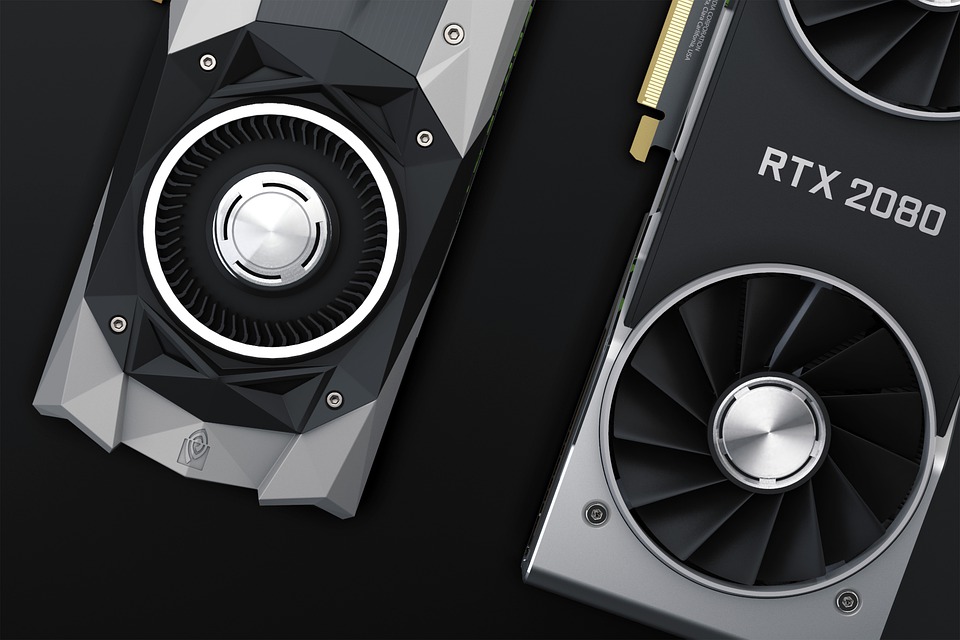 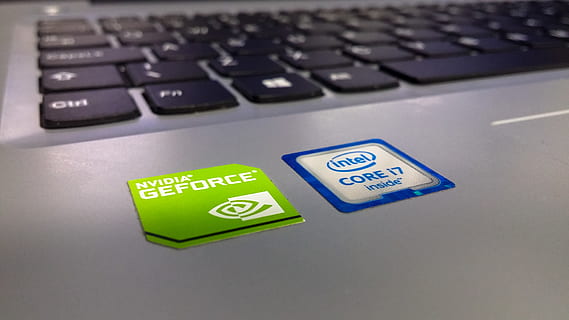 In addition to GPU manufacturing, Nvidia provides an API called CUDA that allows the creation of massively parallel programs which utilize GPUs. They are deployed in supercomputing sites around the world. More recently, it has moved into the mobile computing market, where it produces Tegra mobile processors for smartphones and tablets as well as vehicle navigation and entertainment systems. In addition to AMD, its competitors include Intel and Qualcomm.

According to Wikipedia; nvidia