Michelin is a French multinational tyre manufacturing company based in Clermont-Ferrand in the Auvergne-Rhône-Alpes région of France. It is the second largest tyre manufacturer in the world behind Bridgestone and larger than both Goodyear and Continental. 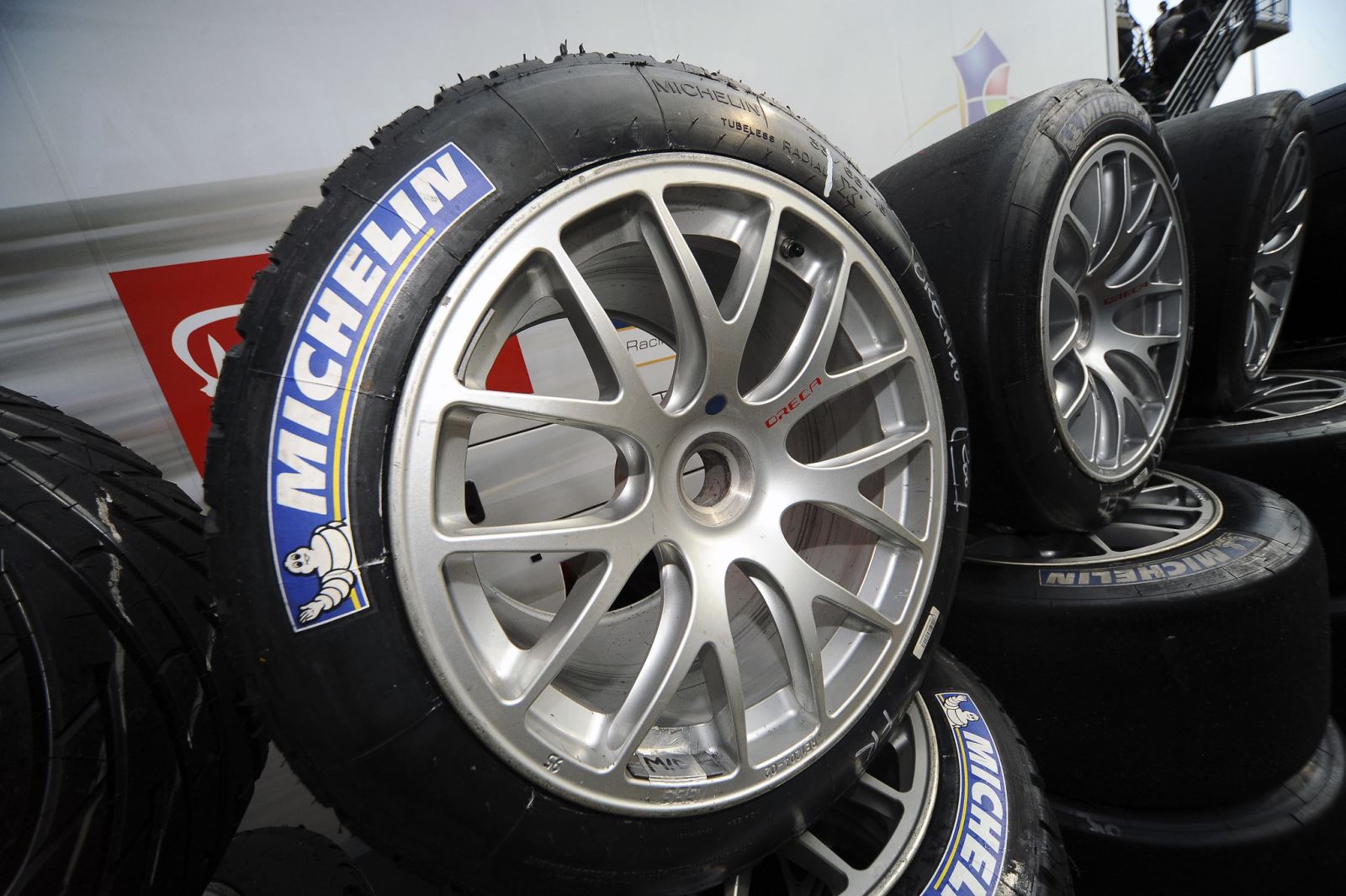 Michelin's numerous inventions include the removable tyre, the pneurail (a tyre for rubber-tyred metros) and the radial tyre. 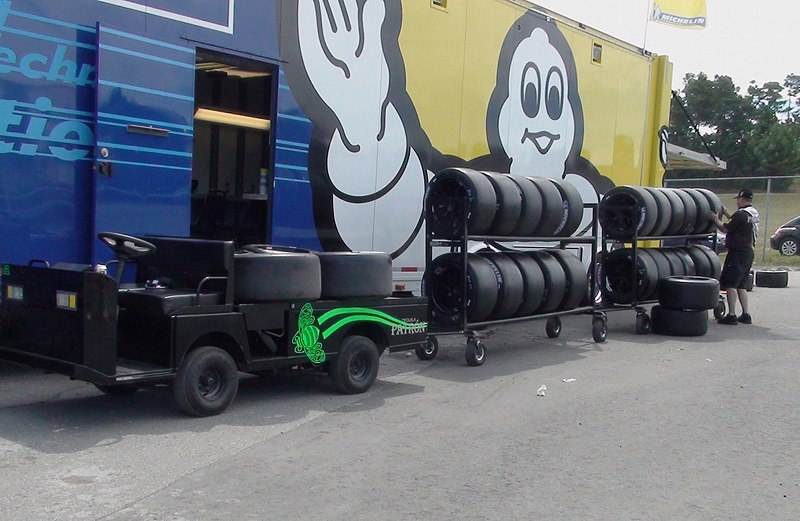 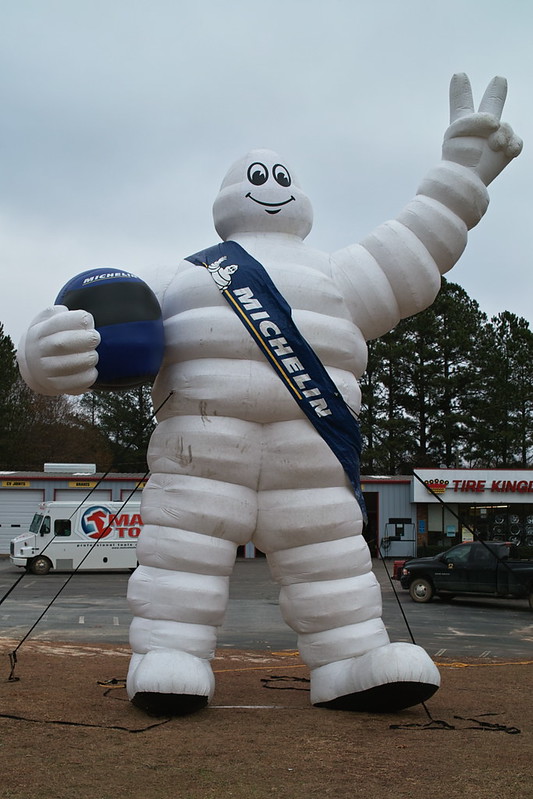 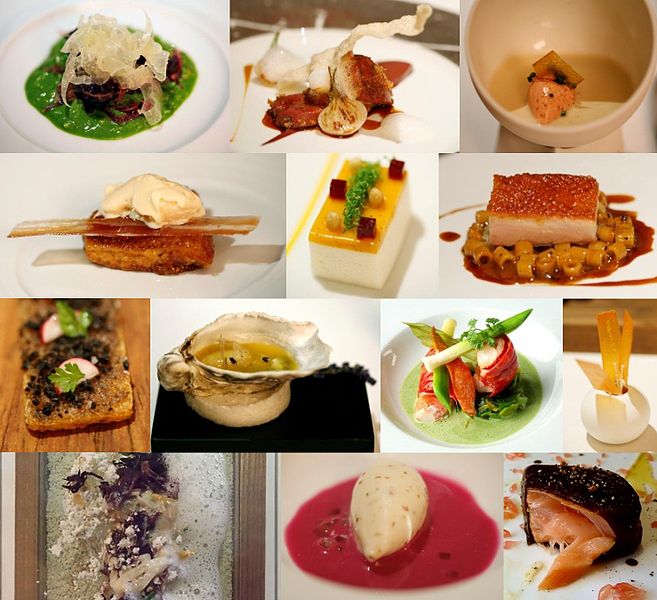 In addition to the Michelin brand, it also owns the Kléber tyres company, Uniroyal-Goodrich Tire Company, SASCAR, Bookatable and Camso brands. Michelin is also notable for its Red and Green travel guides, its roadmaps, the Michelin stars that the Red Guide awards to restaurants for their cooking, and for its company mascot Bibendum, colloquially known as the Michelin Man. 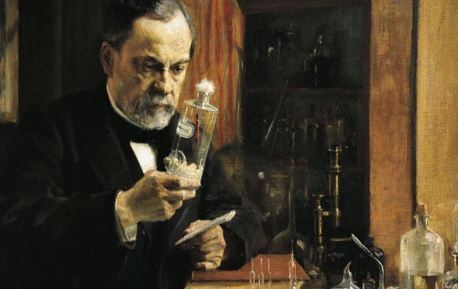 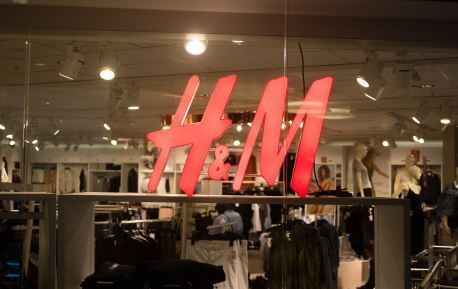 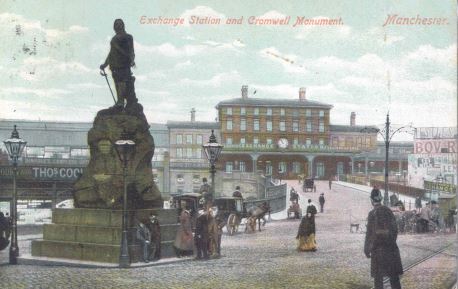 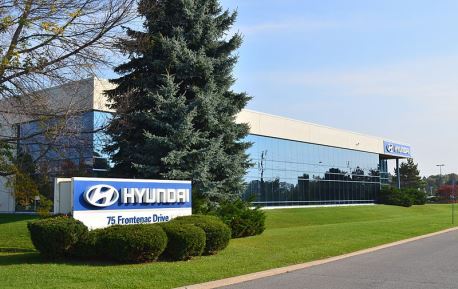 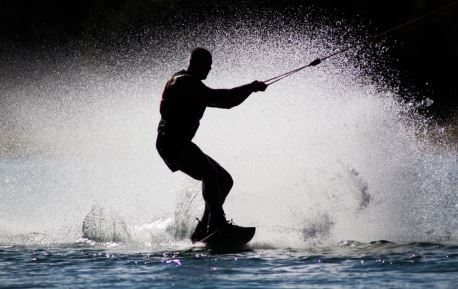 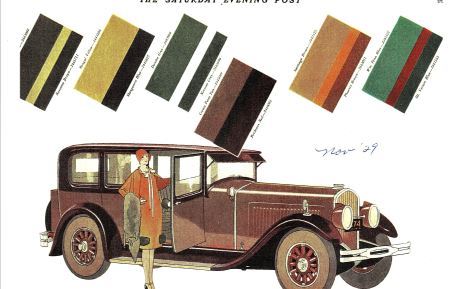