The success of fashion brand Uniqlo is an example when the Japanese trade in fashion. The Japanese billionaire and founder of Uniqlo, Tadashi Yanai said: "Without a Soul, a Company is Nothing". 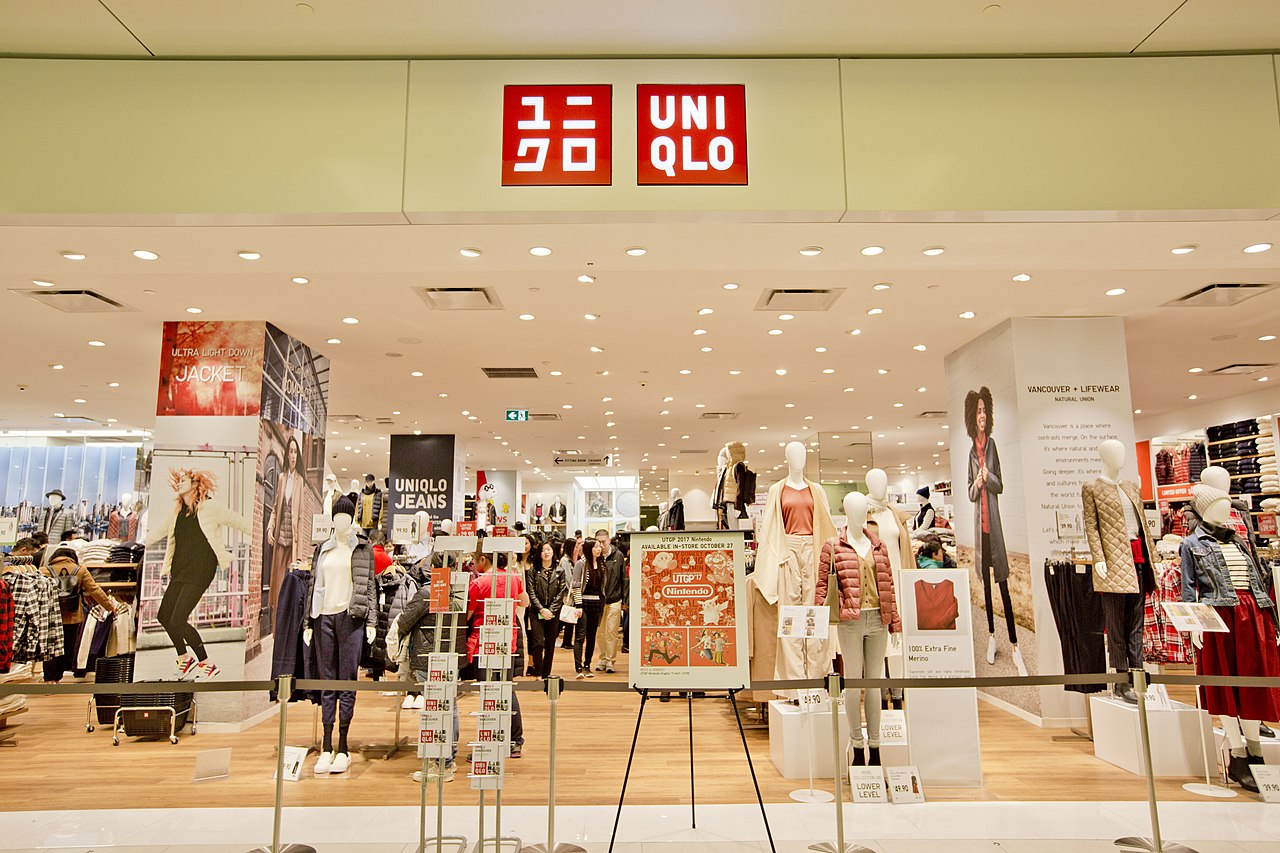 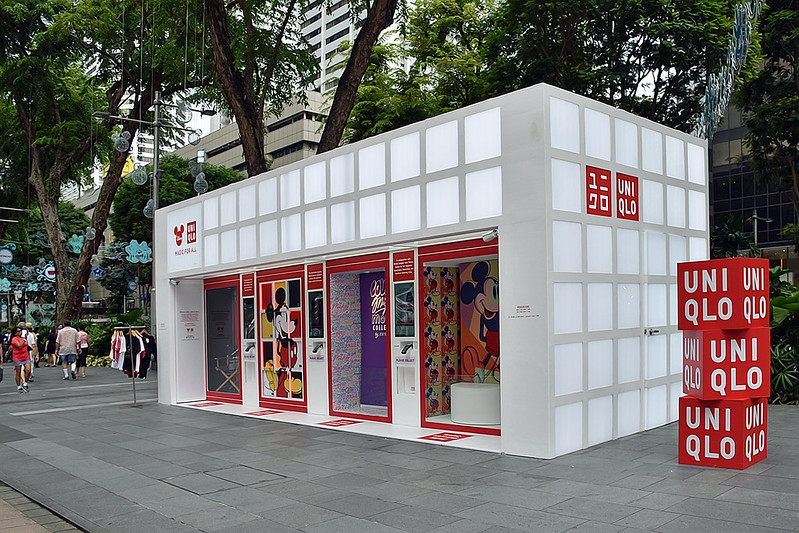 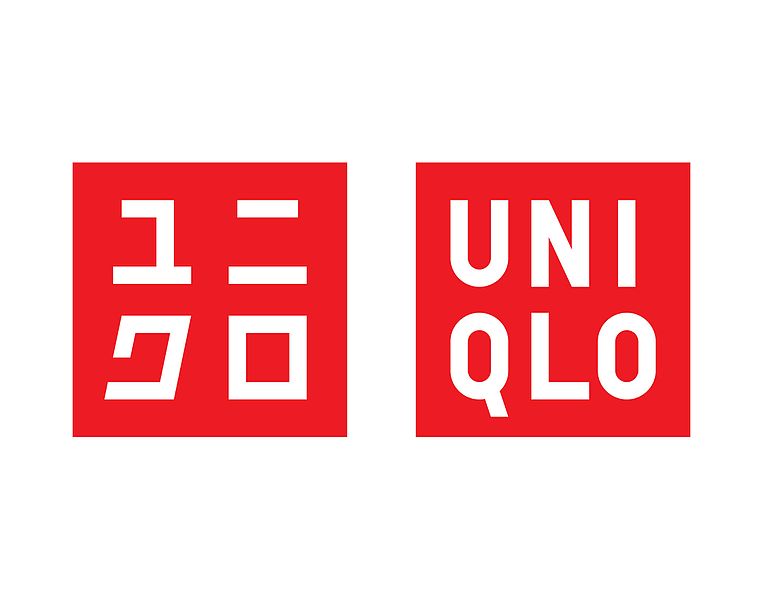 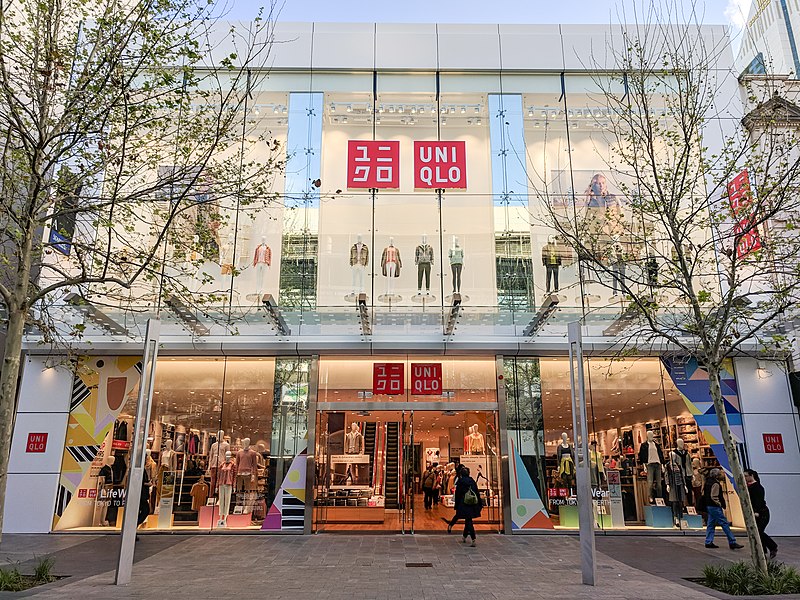