On this day, motorcycle builder Soichiro Honda incorporates the Honda Motor Company in Hamamatsu, Japan. In the 1960s, the company achieved worldwide fame for its motorcycles (in particular, its C100 Super Cub, which became the world’s best-selling vehicle); in the 1970s, it achieved worldwide fame for its affordable, fuel-efficient cars. Today, in large part because of its continued emphasis on affordability, efficiency and eco-friendliness (its internal motto is “Blue skies for our children”), the company is doing better than most.

Before he founded the company that bore his name, Soichiro Honda was a drifter and a dreamer. He bounced from one mechanic’s job to another, and also worked as a babysitter, a race car driver and an amateur distiller. Even his wife said he was a “wizard at hardly working.” In 1946, he took over an old factory that lay mostly in ruins from wartime bombings, though he did not have much of a plan for what he would do there. First he tried building what he called a “rotary weaving machine”; next he tried to mass-produce frosted glass windows, then woven bamboo roof panels. Finally, after he came across a cache of surplus two-stroke motors, he had an idea: motorbikes. 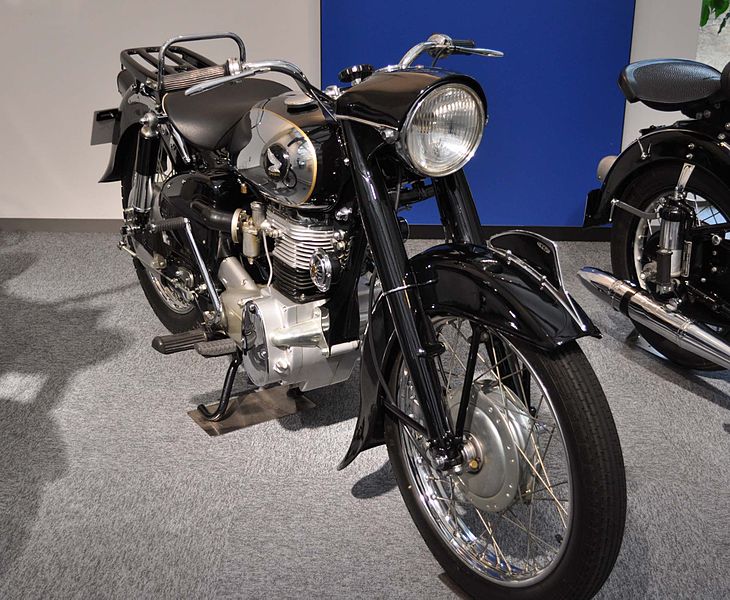 Honda adapted the motors to run on turpentine and affixed them to flimsy cycle frames built by workers at the Hamamatsu factory. The bikes sold like hotcakes to people desperate for a way to get around in postwar Japan, where there was virtually no gasoline and no real public transit. Soon enough, Honda had sold out of those old engines and was making his own. In 1947, the factory produced its first complete motorbike, the one-half horsepower A-Type (nicknamed “The Chimney” because it was so smoky and smelly). After the company’s incorporation, Honda produced a more sophisticated bike: the 1949 steel-framed, front- and rear-suspended D-Type that could go as fast as 50 miles per hour. At the end of the 1950s, it introduced the Cub, a Vespa clone that was especially popular with women and was the first Honda product to be sold in the United States. 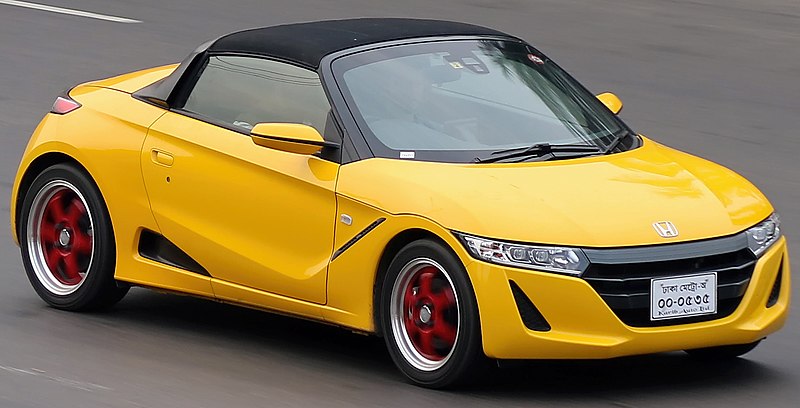 Starting in the 1960s, the company produced a few small cars and sporty racers, but it wasn’t until it introduced the Civic in 1973 that it really entered the auto market. The car’s CVCC engine burned less fuel and could pass American emissions tests without a catalytic converter; as a result, the car was a hit with American drivers frustrated by rising gasoline costs. The slightly larger, plusher 1976 Accord won even more fans, and in 1989 it became the most popular car in the United States.

More recently, the customer base for Honda’s efficient, environmentally friendly cars has grown exponentially. Its tiny Fit car is selling well, and the company has plans to introduce a five-door hybrid model that will compete with Toyota’s Prius.

Soichiro Honda was inducted into the Automotive Hall of Fame in 1989. He died two years later at the age of 84.