(wcsa.world) In the early 1920s, Richard Gurley Drew worked at the Minnesota Mining and Manufacturing Company, now known as 3M, which at the time made sandpaper. Drew delivered sandpaper samples to auto body shops and saw the frustration that car painters had when painting two-tone color cars. Surgical adhesive tape, library pastes, and homemade glues were used to hold newspapers on cars when painting, and as the papers were removed, sticking residues often remained, that ripped off some of the paint when they were peeled off.

Richard Gurley Drew (June 22, 1899 – December 14, 1980) was an American inventor who worked for Johnson and Johnson, Permacel Co., and 3M in St. Paul, Minnesota, where he invented masking tape and cellophane tape. 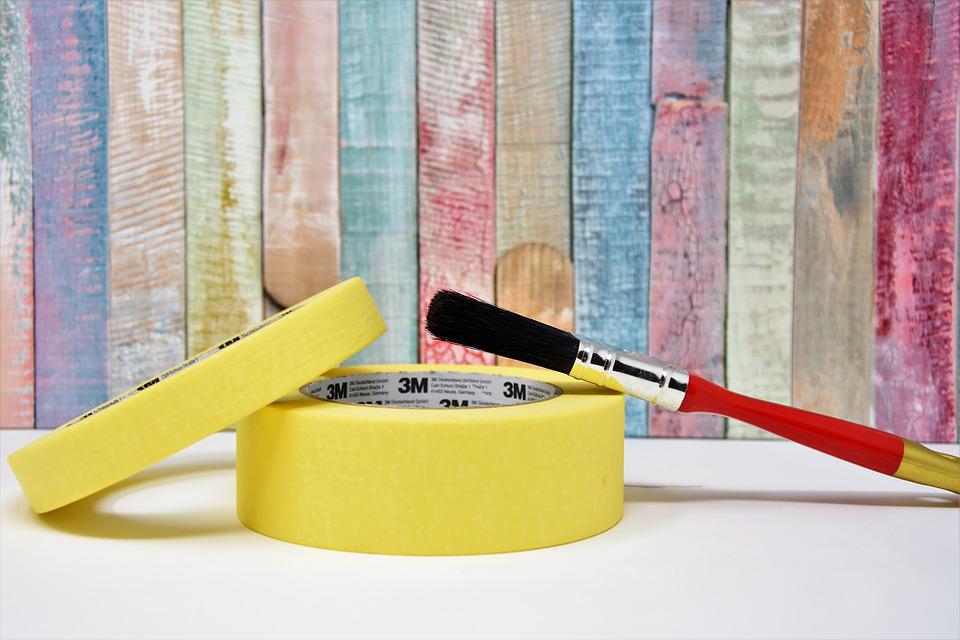 Drew invented masking tape, and created it with crêpe paper, cabinetmaker's glue, and glycerin. It adhered well to cars when painting, and also came off easily afterward without taking paint away. It was marketed as Scotch Masking Tape in 1925. The name "Scotch" stems from an ethnic stereotype that said Scottish people were stingy. Some stories claim that the tape didn't adhere well at first, or didn't have adhesive in the middle of it. The stories purport that Drew was told to go back to his "Scotch" bosses and to tell them to add more adhesive, or that they asked him why he was being so "Scotch" with the adhesive. It is unclear if Drew actually had these conversations, but nonetheless, the name stuck, as did the final version of the tape. 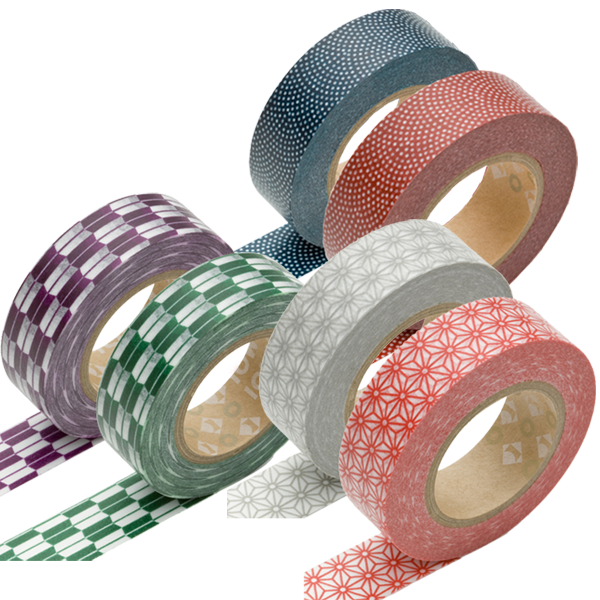 In 1929, Drew came up with the idea of using DuPont's recently invented cellophane to make tape. Cellophane was moisture proof and was used to wrap baked goods and grocery items. He wanted to invent a tape made of cellophane that would seal cellophane packaging while blending in, so as to not be seen. The machinery that had been used for applying adhesive to masking tape didn't work with the cellophane tape, and the glue that was used in masking tape didn't look good on the transparent tape. New machines were made, and a new, clear adhesive made of oil, rubber, and resins helped create a successful clear cellophane tape. It was originally given the name Scotch Cellulose Tape and later became Scotch Transparent Tape. It was revealed and began being marketed on January 31, 1930, and its patent was published on May 27 of the same year. This is why Cellophane Tape Day is celebrated today. 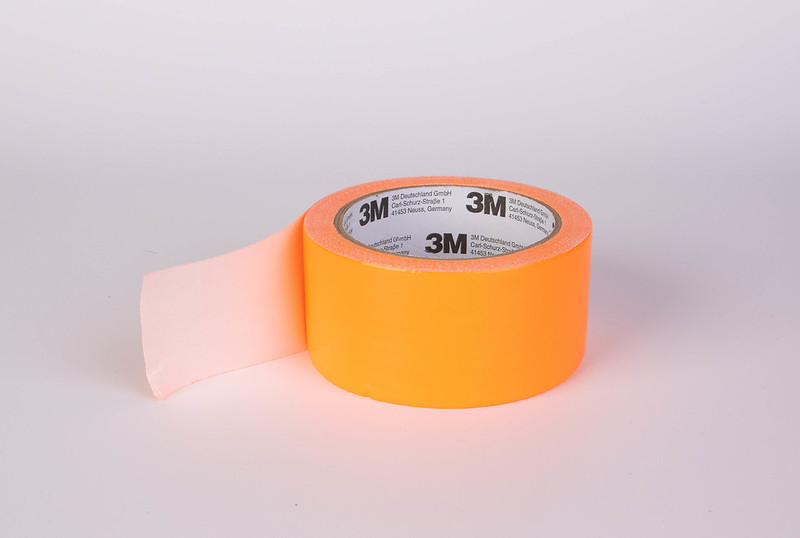 At first, it did not seem that the new tape would be needed. DuPont had come up with a cellophane that could be sealed with heat, so the new tape was no longer needed to seal packages. The Great Depression also was beginning, which did not seem like the best time to begin marketing a new product. But in an era when being thrifty was a necessity, Scotch tapes' wide range of applicability made it popular. It was perfect for making simple repairs around the house. It could be used to mend books, curtains, sheet music, clothing, fingernails, cracked eggs, cracked ceiling plaster, and for many other things. It eventually was used as an "anti-corrosive shield" in the Goodyear Blimps. As the company prospered and was one of the few that didn't lay off workers during the Great Depression-they continued to innovate. A dispenser with a cutter blade was marketed in 1932, and in 1939 the now popular snail-shaped handheld tape dispenser was created. Richard Gurley Drew is now in the National Inventors Hall of Fame. Today many manufacturers make transparent adhesive tape out of cellophane, but most people still call it "Scotch tape." It is believed that transparent tape is now used in 90 percent of homes. 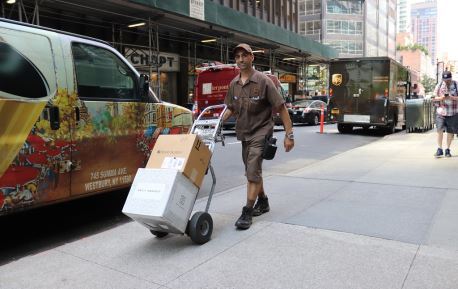 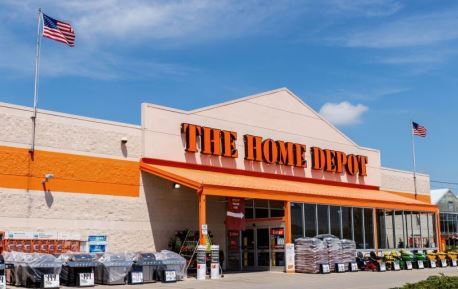 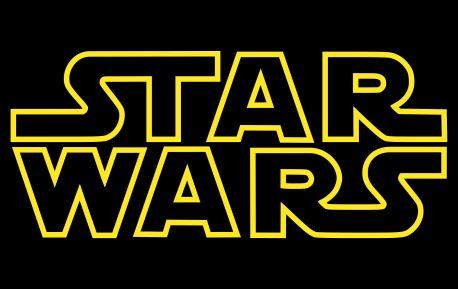 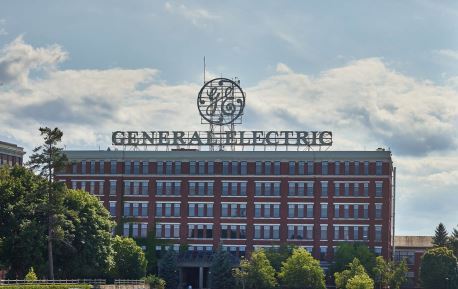