(wcsa.world) Abraham Lincoln (February 12, 1809 – April 15, 1865) was an American statesman and lawyer who served as the 16th President of the United States from March 1861 until his assassination in April 1865. Lincoln led the United States through its Civil War—its bloodiest war and perhaps its greatest moral, constitutional, and political crisis. In doing so, he preserved the Union, abolished slavery, strengthened the federal government, and modernized the economy. 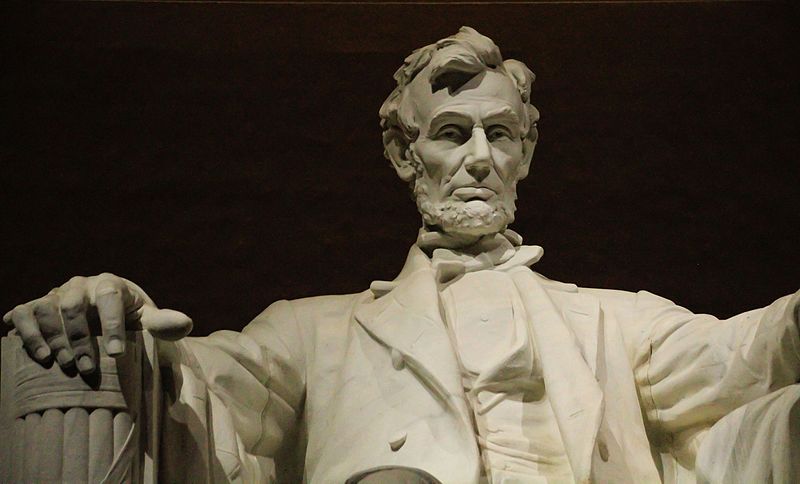 This device was composed of large bellows attached to the sides of a boat that was expandable due to air chambers. His successful patent application led to his drafting and delivering two lectures on the subject of patents while he was President. Lincoln was at times a patent attorney and was familiar with the patent application process as well as patent lawsuit proceedings. Among his notable patent law experiences was litigation over the mechanical reaper; both he and his future Secretary of War, Edwin Stanton, provided counsel for John Henry Manny. 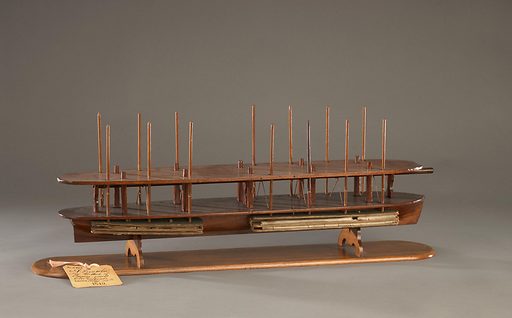