(Wcsa.world) Refrigeration is the process of creating cooling conditions by removing heat. It is mostly used to preserve food and other perishable items, preventing foodborne illnesses. It works because bacteria growth is slowed at lower temperatures. Oliver Evans, an American inventor, designed but did not build a refrigeration machine that used vapor instead of liquid in 1805. In 1820, English scientist Michael Faraday used liquefied ammonia to cause cooling. John Gorrie, an America doctor, also built a machine similar to Evans' design in 1842. Gorrie used his refrigerator, which created ice, to cool down patients with yellow fever in a Florida hospital. Gorrie received the first U.S. patent for his method of artificially creating ice in 1851. 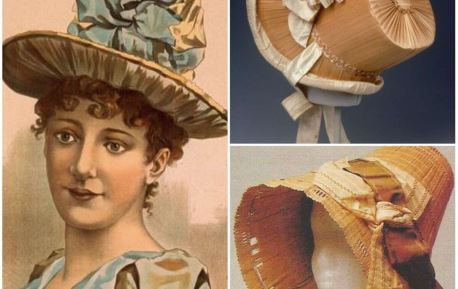 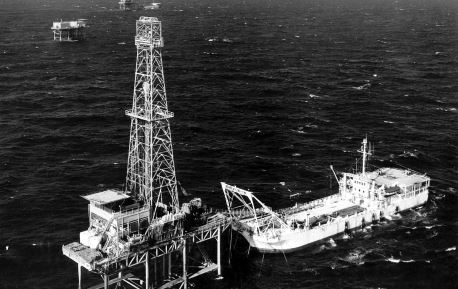 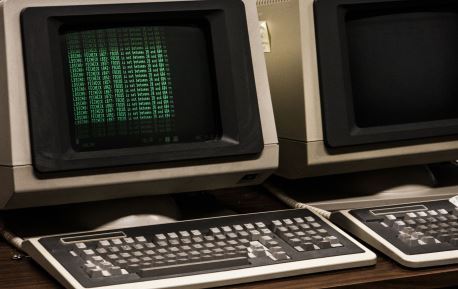 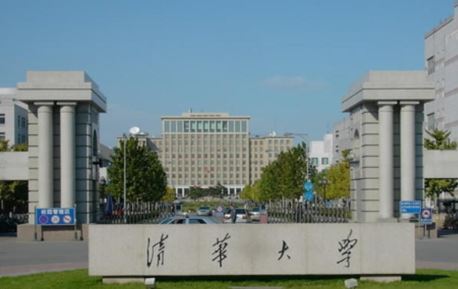 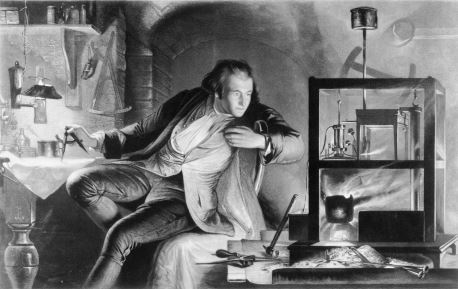 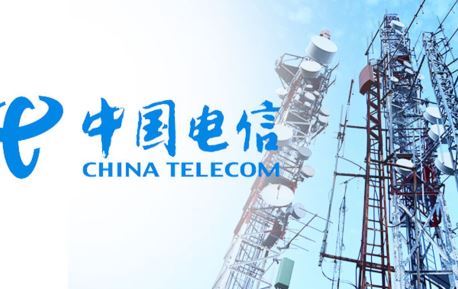