(Wcsa.world) John Houlding (August 1833 – 17 March 1902) was an English businessman, most notable for being Lord Mayor of Liverpool, and the founder of Liverpool Football Club.

Houlding was a businessman in the city of Liverpool. He was educated at Liverpool College and was active towards the end of the 19th century, owning a brewery that left him in a comfortable financial state for the rest of his life. He was elected to the Liverpool City Council as a Conservative representing the Everton ward, before being appointed Lord Mayor of Liverpool in 1897. Founded in 1892, the Liverpool club joined the Football League the following year and has played at Anfield since its formation.

In November 2018, Houlding was commemorated with a bronze bust outside Anfield to mark the 125th anniversary of Liverpool F.C. Houlding died following a lengthy illness in 1902 in Cimiez, a neighbourhood of Nice, France, in his 69th year. At his funeral, players of both Liverpool and Everton carried his coffin as a mark of respect for all he had done for football in the city. 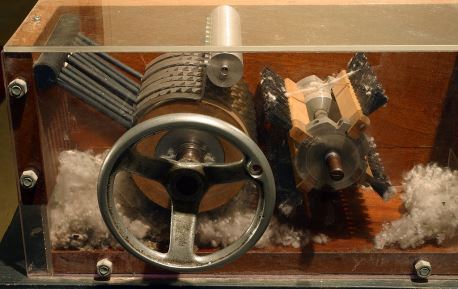 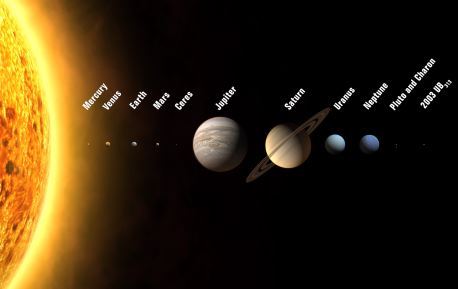 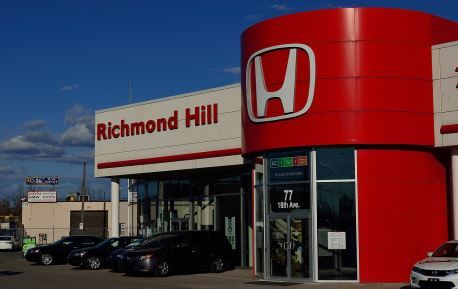 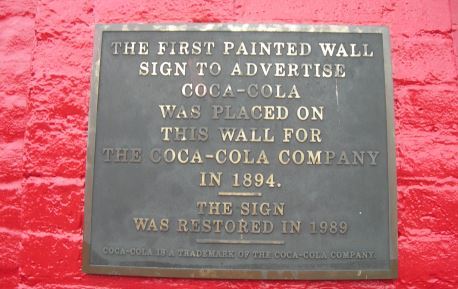 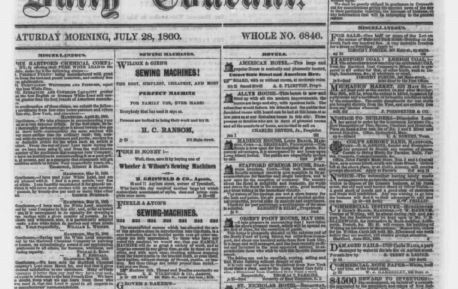 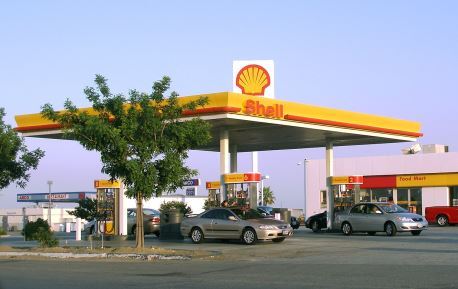