In Buffalo, New York, on July 17, 1902, in response to a quality problem experienced at the Sackett-Wilhelms Lithographing & Publishing Company of Brooklyn, Willis Carrier submitted drawings for what became recognized as the world's first modern air conditioning system. The 1902 installation marked the birth of air conditioning because of the addition of humidity control, which led to the recognition by authorities in the field that A/C must perform four basic functions: control temperature, control humidity, control air circulation and ventilation, cleanse the air. After several more years of refinement and field testing, on January 2, 1906, Carrier was granted U.S. Patent 808,897 for an Apparatus for Treating Air, the world's first spray-type air conditioning equipment. It was designed to humidify or dehumidify air, heating water for the first function and cooling it for the second. 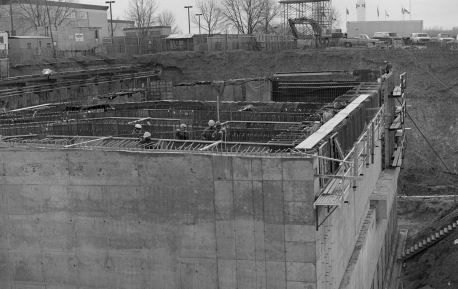 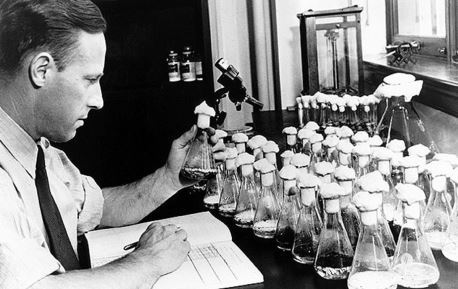 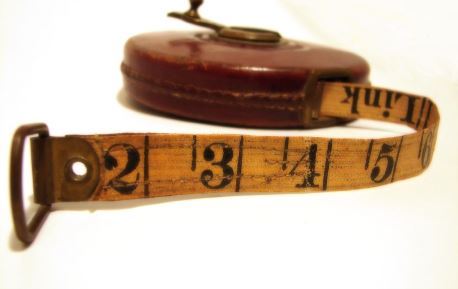 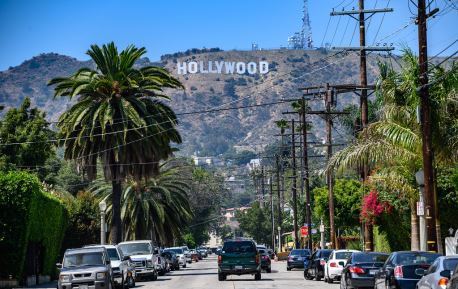 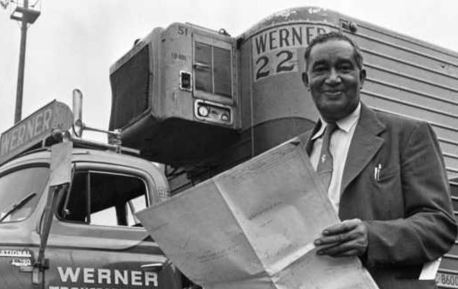 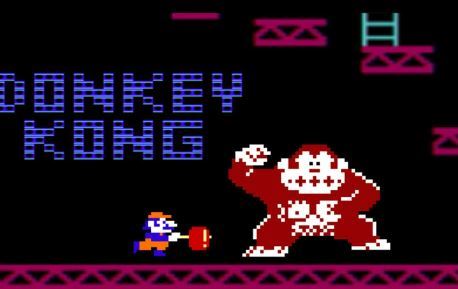