Thomas Cook was born to John and Elizabeth Cook, who lived at 9 Quick Close in the village of Melbourne, Derbyshire. The couple's first child, he was named after Elizabeth's father, Thomas Perkins, a New Connexion Baptist pastor. John Cook died when Thomas was three years old, and his mother remarried later that same year. 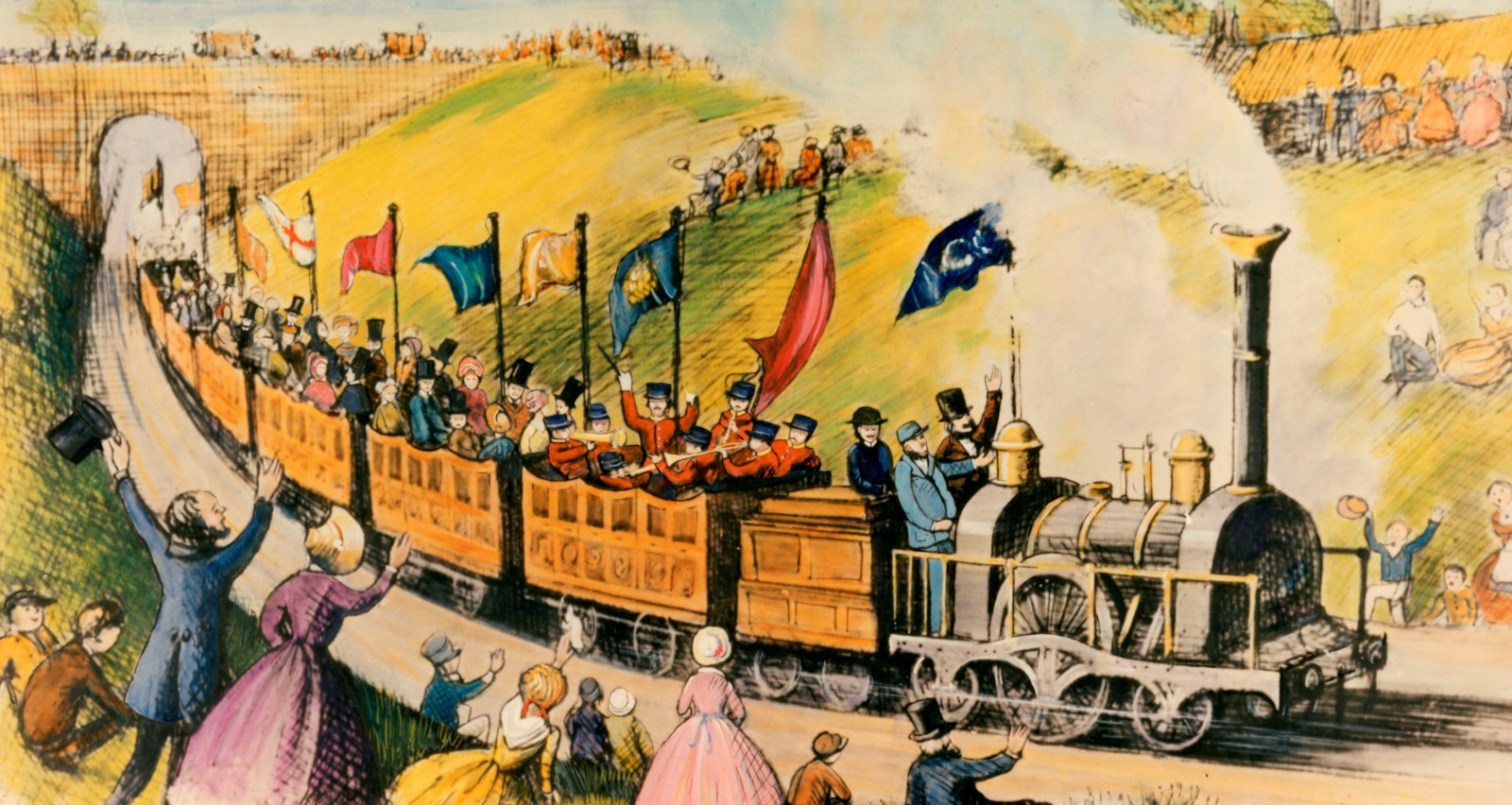 On 2 March 1833, Cook married Marianne Mason (1807–1884) at Barrowden in Rutland. A son, John Mason Cook, was born on 13 January 1834. Thomas Cook died at Thorncroft, Knighton, Leicester, on 18 July 1892, having been afflicted with blindness in his declining years. He was buried with his wife and daughter at Welford Road Cemetery, Leicester. 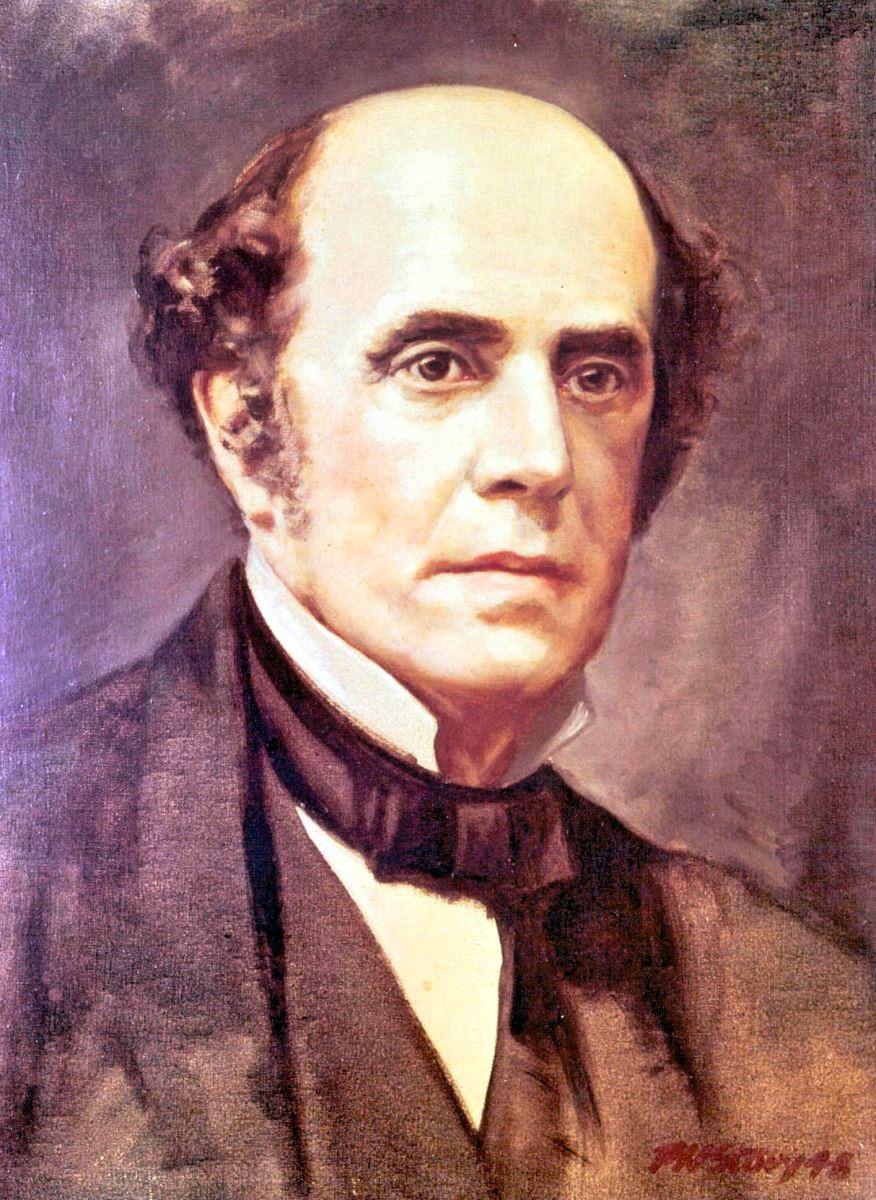 Cook's idea to offer excursions came to him while "walking from Market Harborough to Leicester to attend a meeting of the Temperance Society". With the opening of the extended Midland Counties Railway, he arranged to take a group of temperance campaigners from Leicester Campbell Street railway station to a teetotal rally in Loughborough, eleven miles away. On 5 July 1841, Thomas Cook escorted around 500 people, who paid one shilling each for the return train journey, on his first excursion. During the following three summers he planned and conducted outings for local temperance societies and Sunday school children. 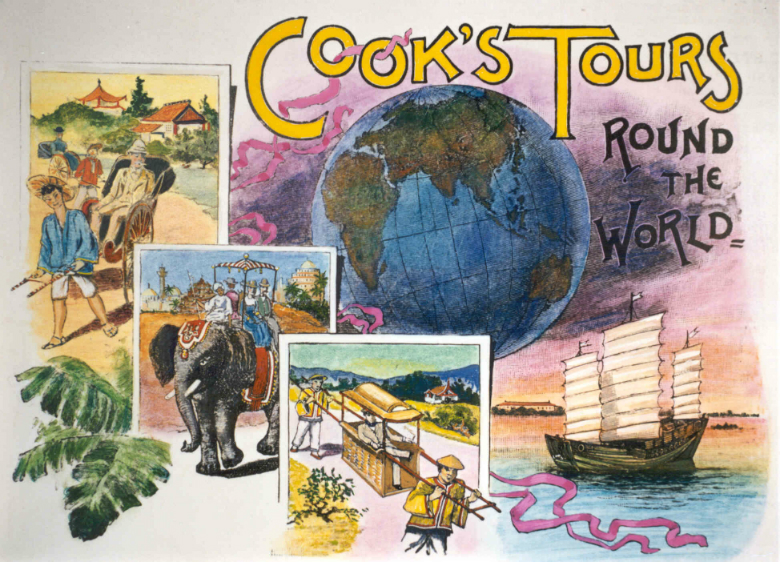 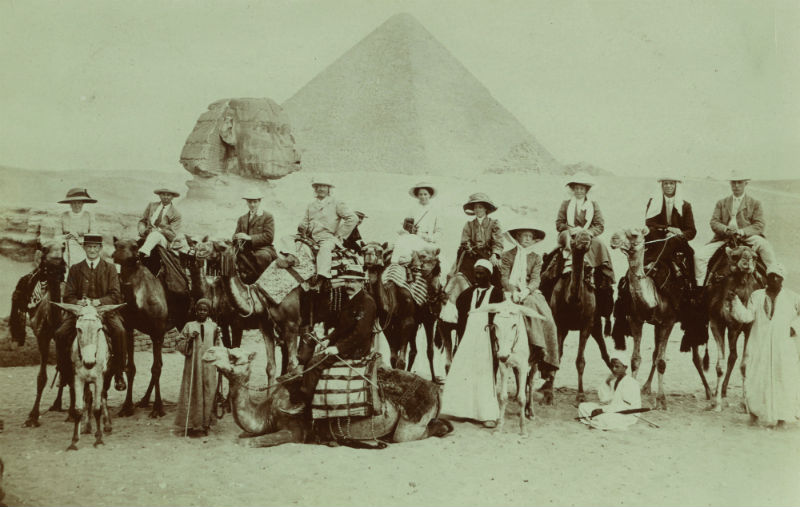 On 4 August 1845 he arranged for a party to travel from Leicester to Liverpool. In 1846, he took 350 people from Leicester on a tour of Scotland. In 1851 he arranged for 150,000 people to travel to the Great Exhibition in London. Four years later, he planned his first excursion abroad, when he took two groups on a 'grand circular tour' of Belgium, Germany and France, ending in Paris for the Exhibition. During the 1860s he took parties to Switzerland, Italy, Egypt and the United States. 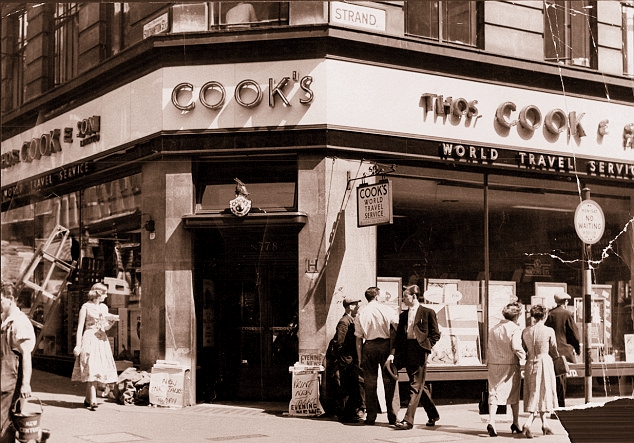 The Thomas Cook statue outside Leicester Railway Station, London Road, Leicester (pictured above) was unveiled on 14th January 1994 by his great-great-grandson Thomas Cook. It was sculpted by James Walter Butler RA. 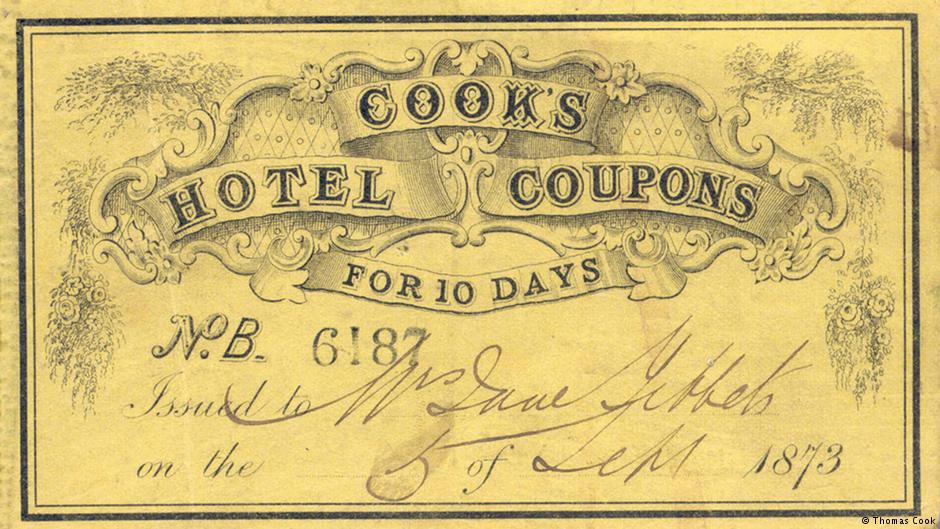 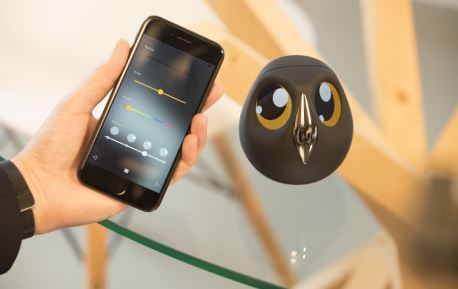 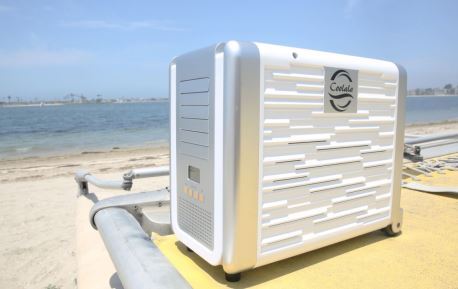 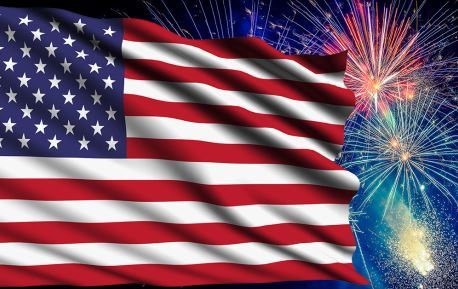 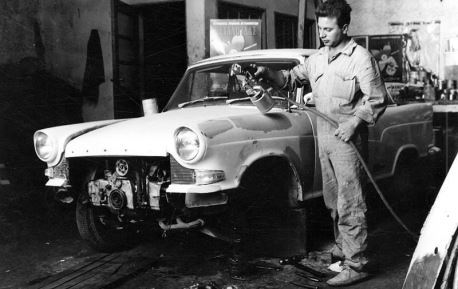 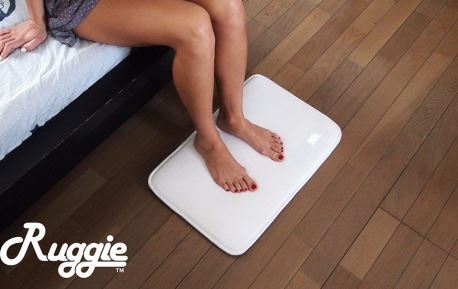 WCSA - Daily Highlights - July 03, 2018 - Snoozeless Rug Alarm Clock Won’t Stop Until You Step On It With Both Feet 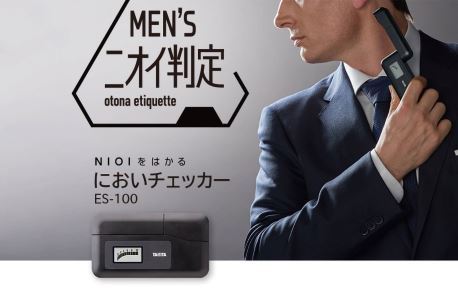 WCSA - Daily Highlights - July 03, 2018 - This device will literally tell you how much you stink