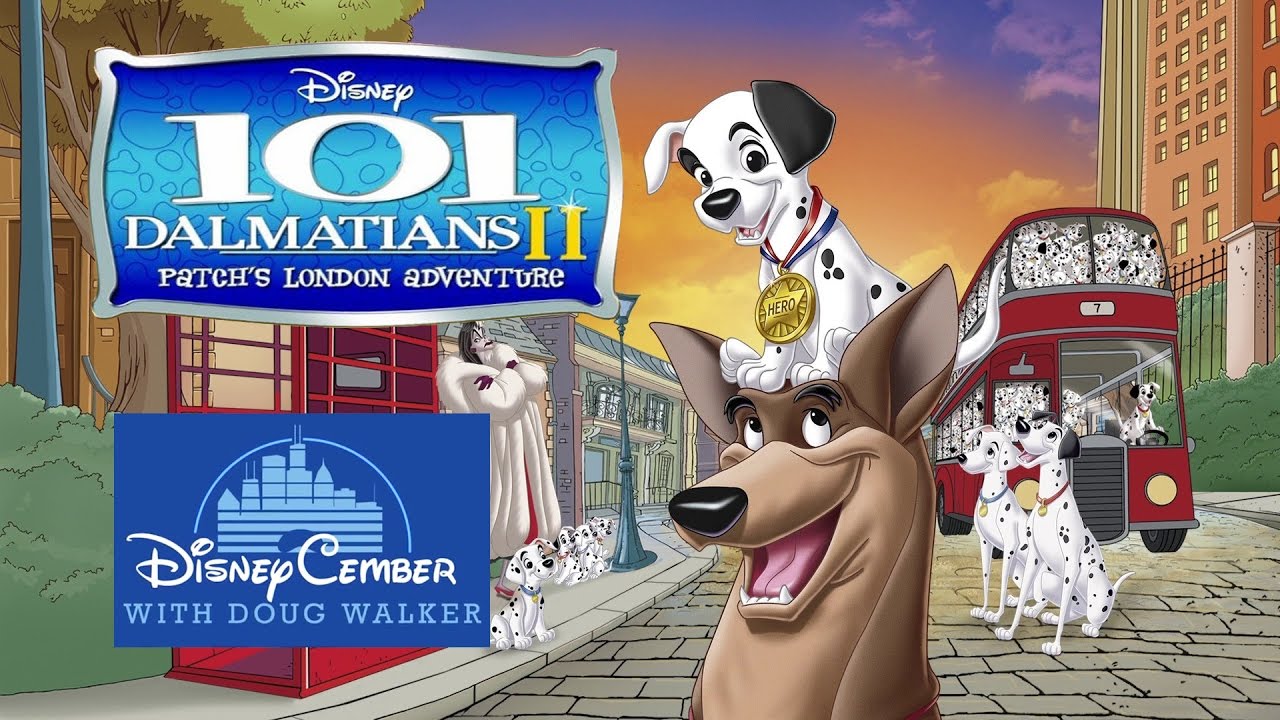 The 17th Disney animated feature film, the film tells the story of a litter of Dalmatian puppies who are kidnapped by the villainous Cruella de Vil, who wants to use their fur to make into coats. Their parents, Pongo and Perdita, set out to save their children from Cruella, all the while rescuing 84 additional puppies that were bought in pet shops, bringing the total of Dalmatians to 101. 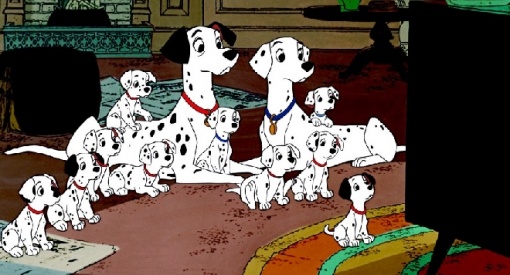 Originally released to theaters on January 25, 1961, by Buena Vista Distribution, One Hundred and One Dalmatians was a box office success, pulling the studio out of the financial slump caused by Sleeping Beauty, a costlier production released two years prior. 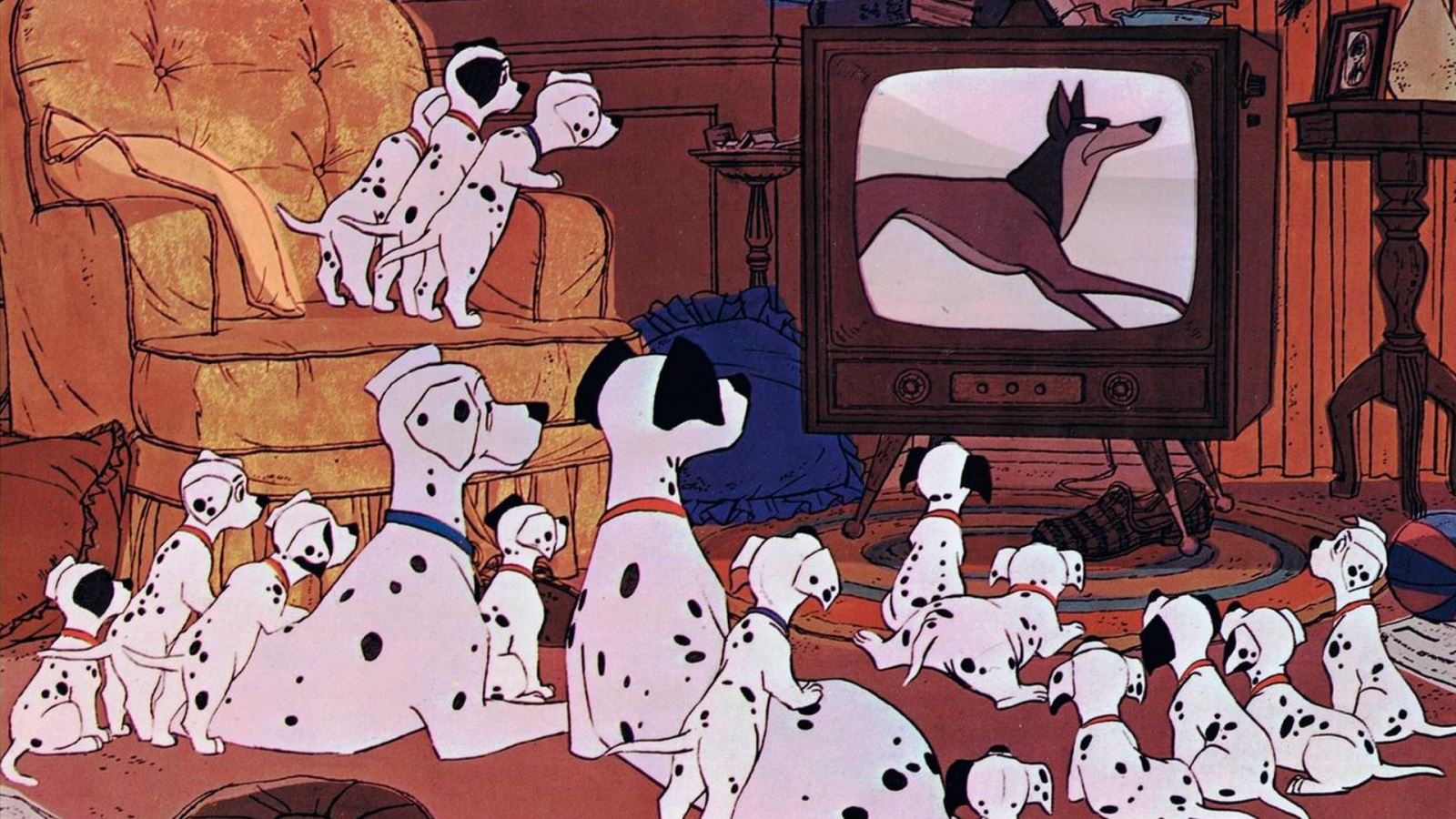 Aside from its box office revenue, its commercial success was due to the employment of inexpensive animation techniques—such as using xerography during the process of inking and painting traditional animation cels—that kept production costs down. It was remade into a live-action film in 1996. 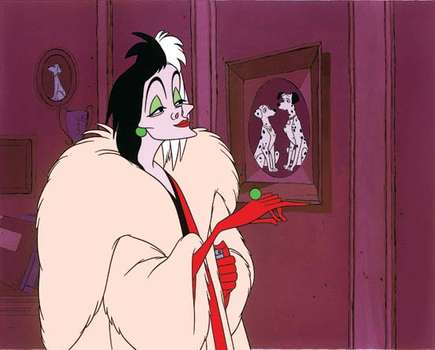 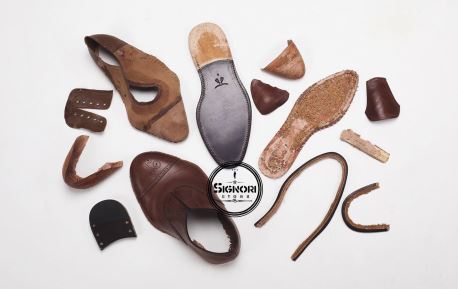 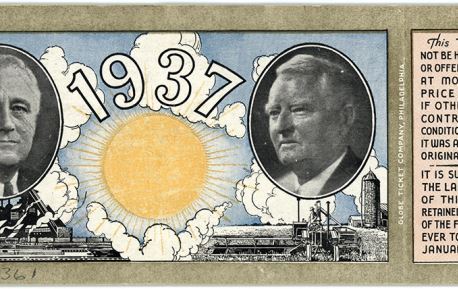 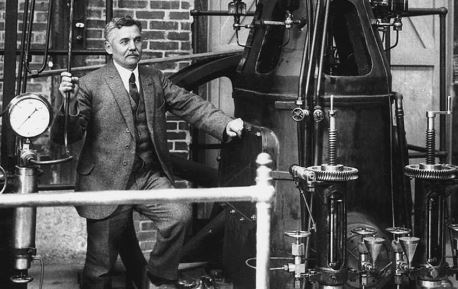 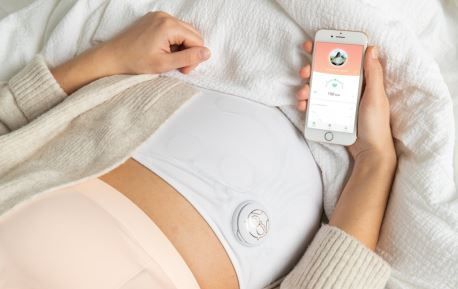 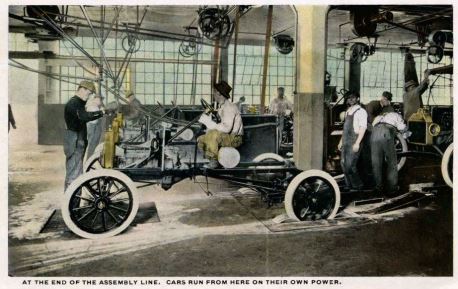 WCSA - On This Day – January 14, 2019 - Henry Ford introduces the first assembly line tailored to the production of his Ford Model T, in 1914 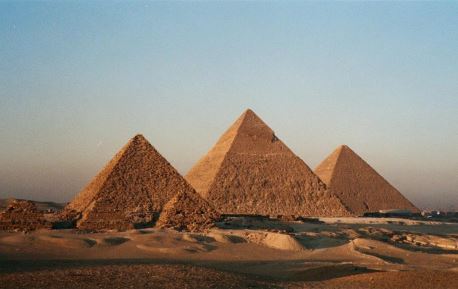