WCSA - On This Day – January 14, 2022 - Henry Ford introduces the first assembly line tailored to the production of his Ford Model T, in 1914

(wcsa.world) Ford Model T (also known as ‘Tin Lizzie’, ‘T-Model Ford’, ‘Model T’, or simply ‘T’) was not only the first mass-produced car model of the 20th century, but also the first to have standard interchangeable parts and be produced and sold in various countries worldwide.

The Ford Motor Company (initially at the Ford Piquette Avenue Plant in Detroit, Michigan) had manufactured the first Model T car in September 1908. By October 1913, Henry Ford had developed an assembly line at his new production facility, the Highland Park Ford Plant by Detroit, Michigan, and thus found the means to produce faster at reduced costs for a greater number of customers. By January 14, 1914, the assembly line had been adapted to suit the requirements of the Model-T production, and ‘Tin Lissie’ became the first automobile that a middle-class clientele could afford, not only in the US, but eventually also in Canada, Argentina, England, Germany, France, Spain, Denmark, Norway, Belgium, Brazil, Mexico, and Japan, where Ford factories would soon be built. The robustness, versatile adaptability and convertibility of this Model T have never been surpassed in kind, not even by its close competitor in the automobile history, the Volkswagen Beetle. 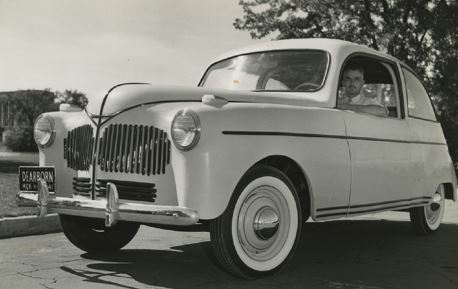 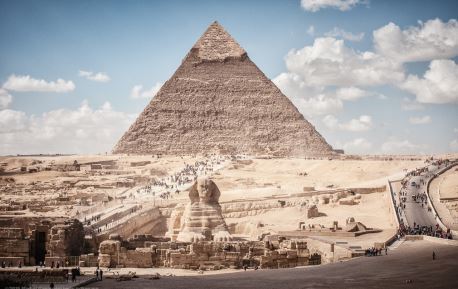 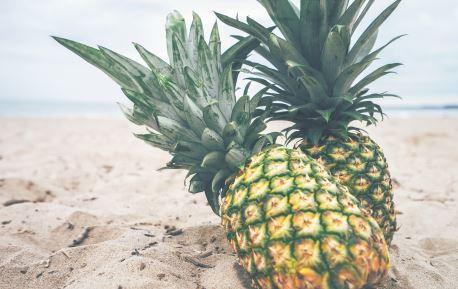 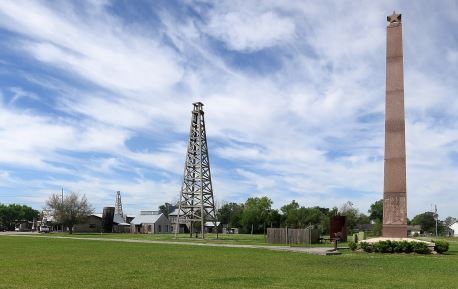 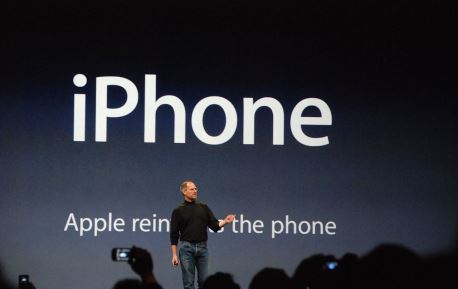 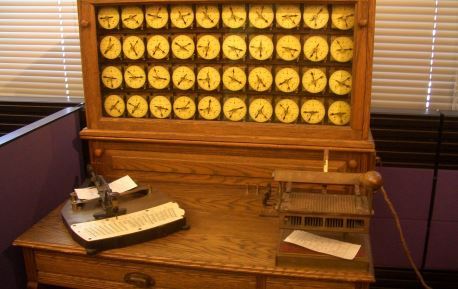