(Wcsa.world) A computer mouse is a hand-held pointing device that detects two-dimensional motion relative to a surface. This motion is typically translated into the motion of a pointer on a display, which allows a smooth control of the graphical user interface. The device was patented in 1947, but only a prototype using a metal ball rolling on two rubber-coated wheels was ever built, and the device was kept as a military secret. Credit for the invention itself goes to Douglas Engelbart, who first developed the computer mouse in 1963. By the time the mouse became commercially available, however, Engelbart’s patent had expired, and he never earned royalties for his work. The Xerox Alto was one of the first computers designed for individual use in 1973 and is regarded as the first modern computer to utilize a mouse. Inspired by PARC's Alto, the Lilith, a computer which had been developed by a team around Niklaus Wirth at ETH Zürich between 1978 and 1980, provided a mouse as well. The third marketed version of an integrated mouse shipped as a part of a computer and intended for personal computer navigation came with the Xerox 8010 Star in 1981. 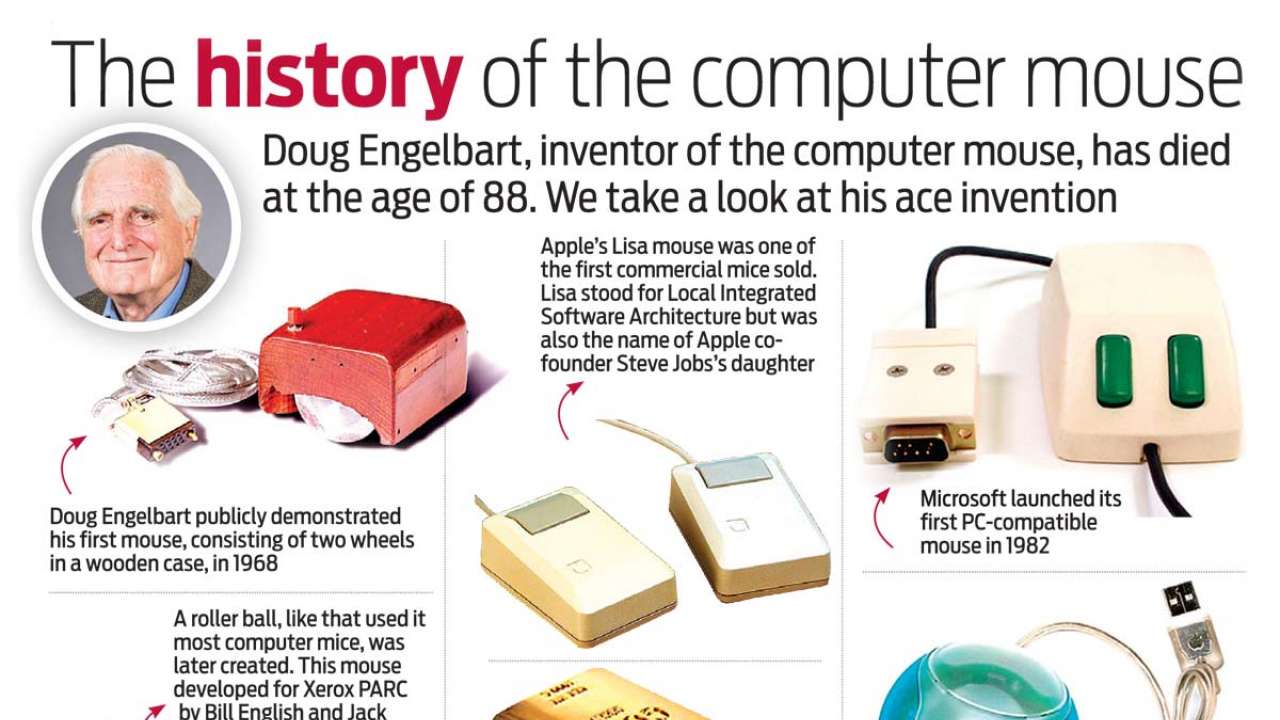 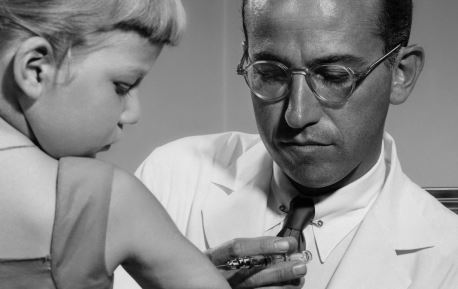 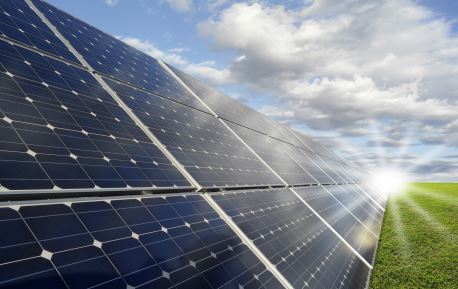 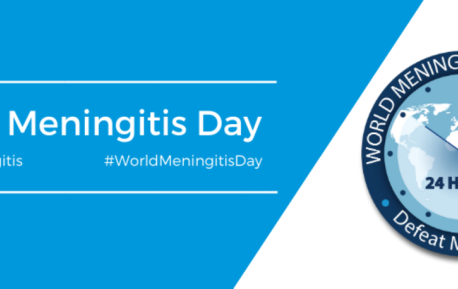 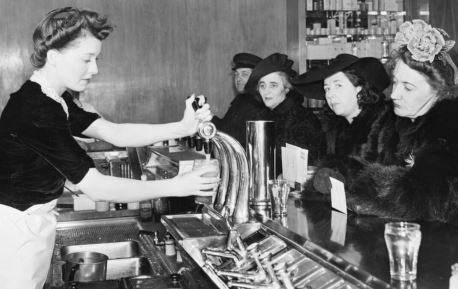 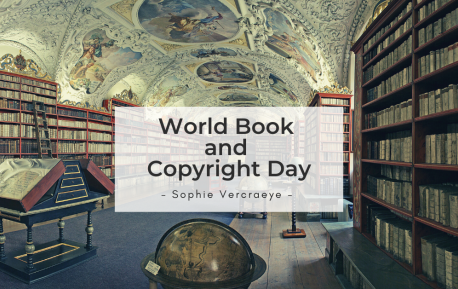 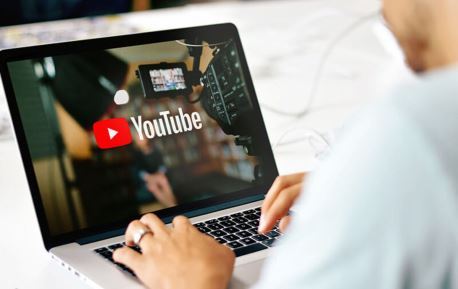