(Wcsa.world) The Orbiting Astronomical Observatory (OAO) satellites were a series of four American space observatories launched by NASA between 1966 and 1972, which provided the first high-quality observations of many objects in ultraviolet light. Although two OAO missions were failures, the success of the other two increased awareness within the astronomical community of the benefits of space-based observations, and led to the instigation of the Hubble Space Telescope. The first OAO was launched successfully on 8 April 1966, carrying instruments to detect ultraviolet, X-ray and gamma ray emission. Before the instruments could be activated, however, a power failure resulted in the termination of the mission after three days. The spacecraft was tumbling (out of control), such that the solar panels could not be deployed to recharge the batteries that would supply power to the electrical and electronic equipment on board. 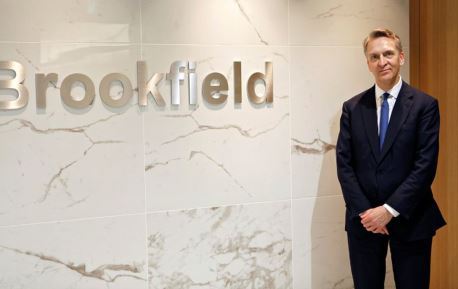 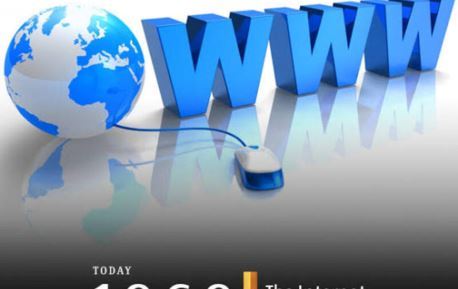 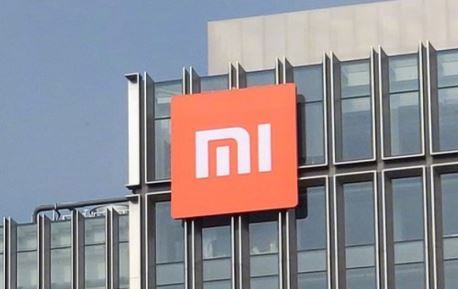 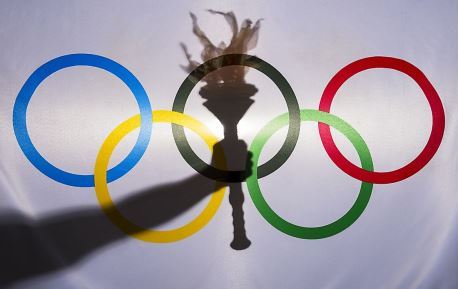 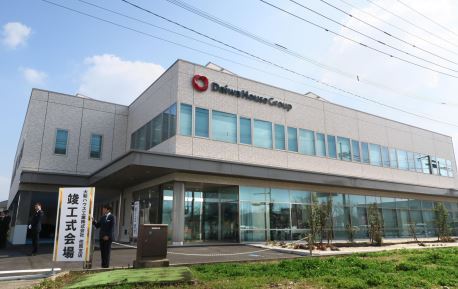 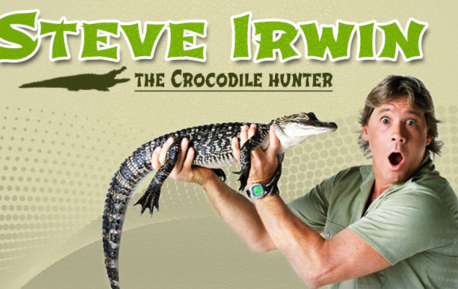