(Wcsa.world) The gas mask is a mask used to protect the user from inhaling airborne pollutants and toxic gases.

The air-purifying class of respirator makes contaminated air breathable by passing it through a filtering element before it is inhaled.  The earliest, most primitive forms of these devices weren't much more than bag-like screens placed over the head, or pieces of cloth or sponge covering the nose and mouth.  Not until the 19th century did the gas mask as we know it begin to take shape. 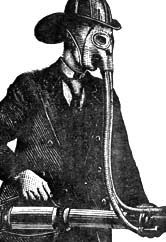 Among the early forerunners of the gas mask was a device invented in 1847 by Lewis P. Haslett of Louisville, KY.  Inhalation and exhalation occured through two one-way clapper valves: one permitting the air to enter through a bulb-shaped filter, and the other permitting the exit of the air directly into the atmosphere. 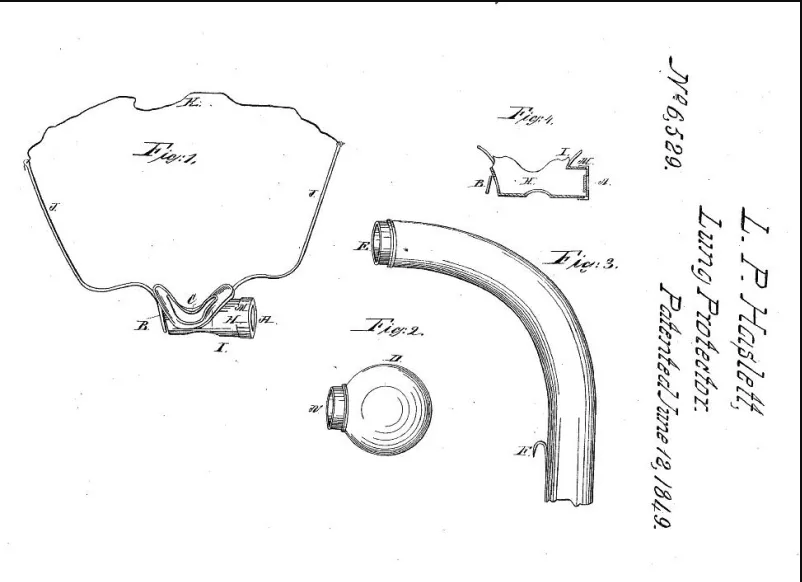 Although Haslett's device operated in a similar way to a true gas mask, its filter materials -- wool or other porous substance moistened with water -- could only trap solid particulates such as dust and could not exclude gaseous matter. 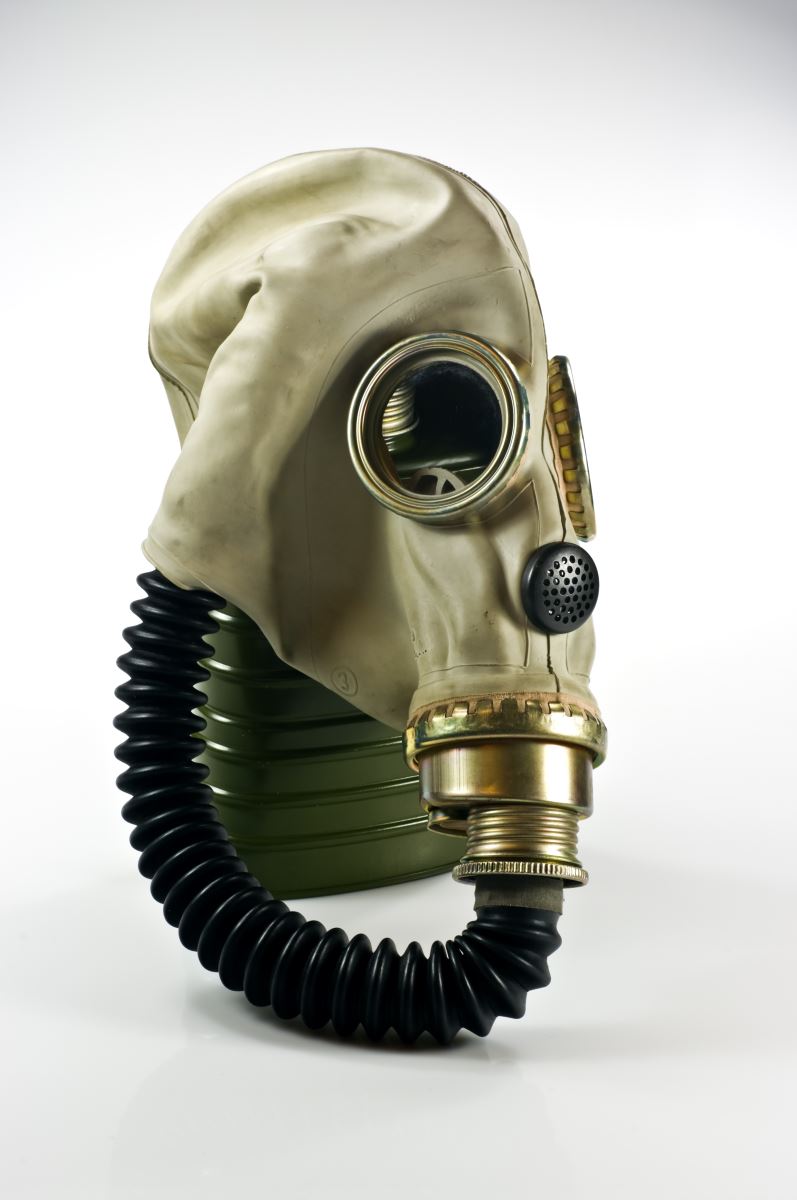 In 1849, Haslett's Lung Protector was granted the first U.S. patent for an air-purifying breathing device. 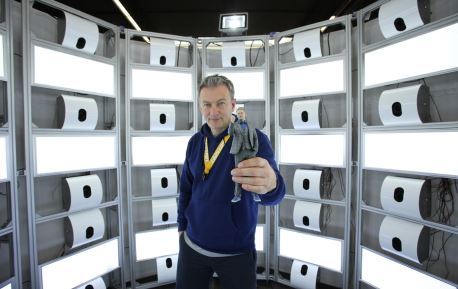 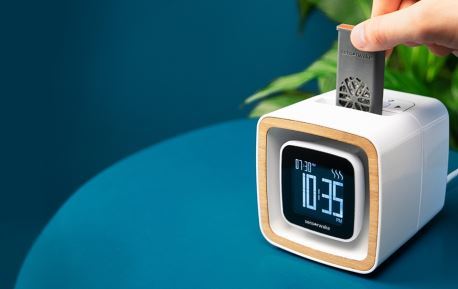 WCSA - Daily Highlights - June 10, 2018 - Turn your iPhone into a mirror, bottle opener, and more with Megaverse 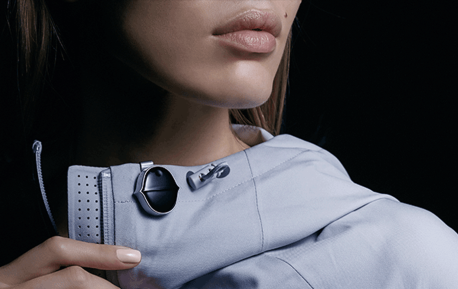 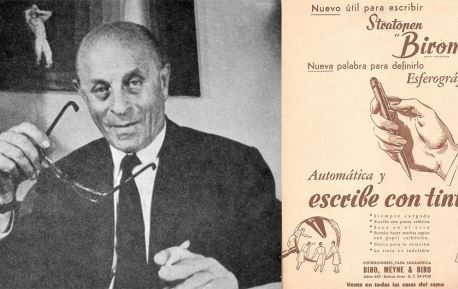 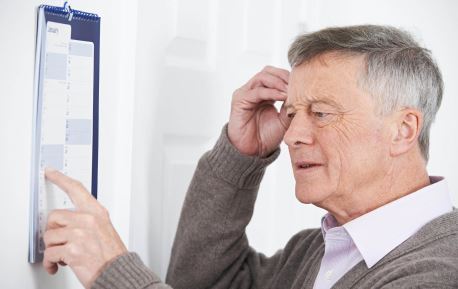 WCSA - Daily Highlights - June 09, 2018 - Wristband with a Myriad of Sensors to Improve Lives of Dementia Patients