(Wcsa.world) Wireless chargers are cheaper than ever, making it easy to put charging pads throughout your house. But what if instead of just putting charging pads everywhere, you built them straight into the wall?

That’s what Legrand envisions with the Radiant charger, which is designed to replace your regular wall outlet with a wall-mounted Qi charger (via 9to5Mac.) It’s an interesting idea with a slick look to it, but it also seems like it’d limited in actual practice. 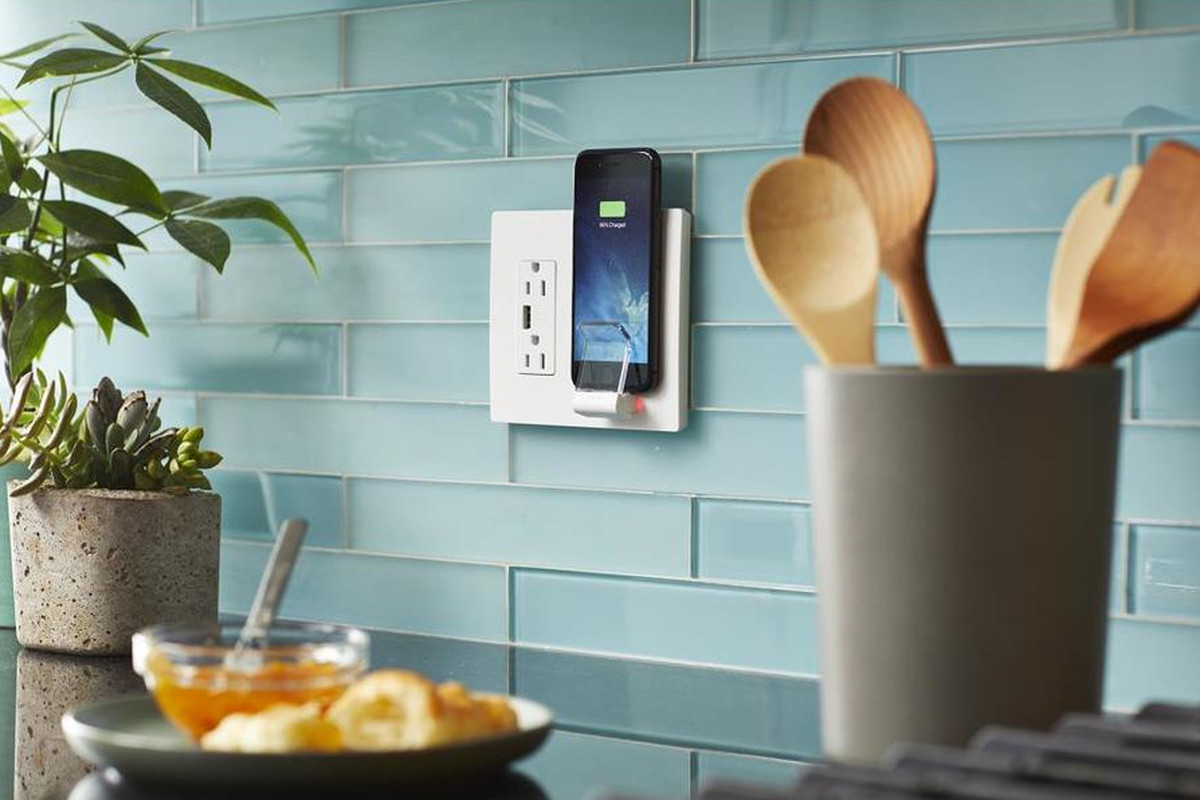 First off, it assumes that you actually have a wall outlet that’s conveniently located at a height near eye level. (In my apartment, I’d basically be charging my phone by sticking it behind a bookshelf.) Next, if you do happen to have an outlet that’s in a good place, you’ll need to sacrifice it by converting it into a Qi charger. The Radiant charger is a full replacement box for your outlet, and it’s not a simple plug-and-play solution for your existing plugs, so it’s a far more permanent decision than just plugging in a regular wireless charger. 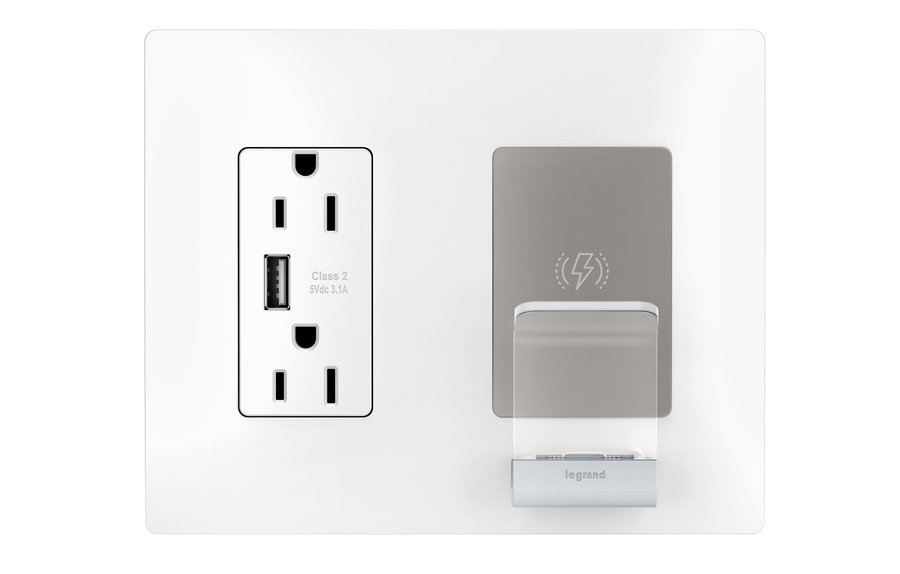 The Radiant is also being sold in a way that’s pretty inconvenient. While the charger itself works in just a single electrical box, you can only buy it in a $70 bundle that includes a second, regular outlet that also has a 3.1-amp USB port on it. It’s nice, but there are also more functional outlet replacements out there with more ports that are probably more worthwhile to install once you’re putting in the effort. 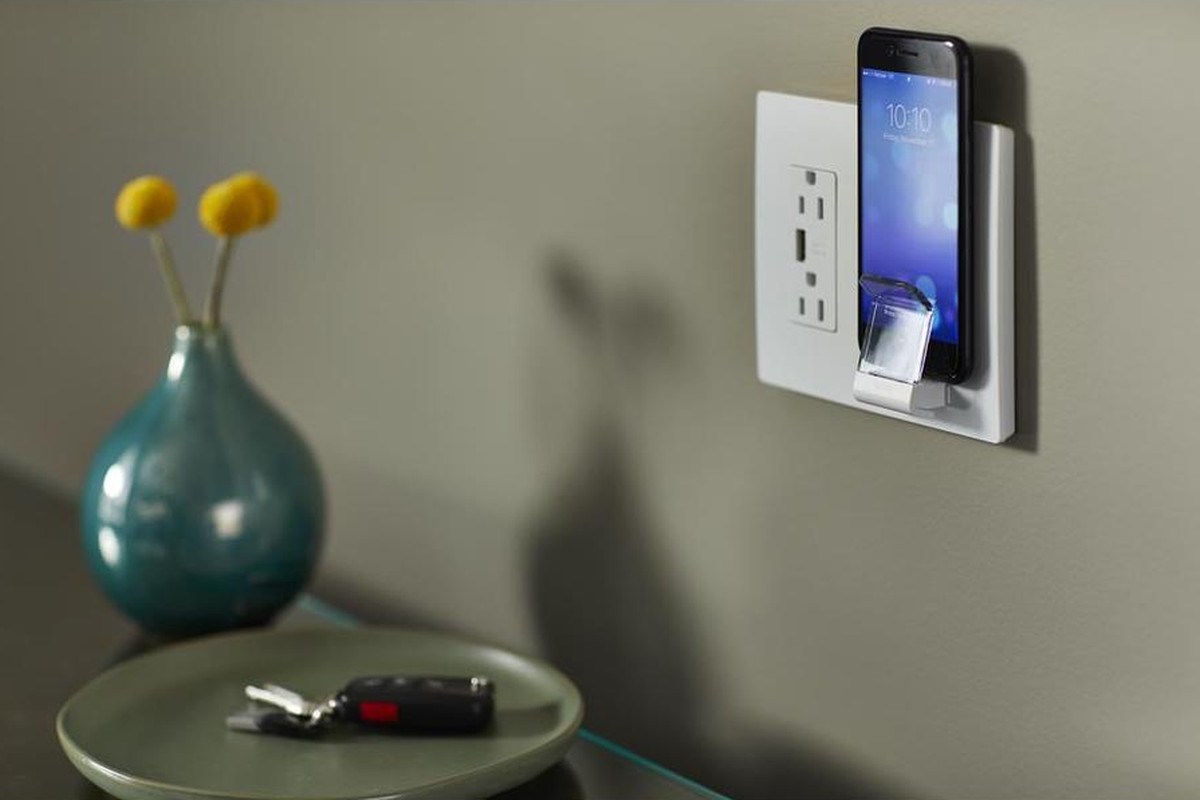 The Radiant wireless charger probably isn’t a perfect fit for everyone, it’s nice to see that companies are taking the wireless charging idea and running with it. And while this particular version might not work out, it’s easy to see how a more removable variant might be a good solution for keeping your phone handy and charged up by a desk or kitchen counter.