(Wcsa.world) In-car voice-control has come a long way in recent times, but many of us would agree that there's room for improvement. Bosch is aiming to do just that with a multilingual voice assist system that it claims can respond to natural language ... and you can call it whatever name you like.

One of the issues with voice-controlled infotainment systems like Ford's (very impressive) SYNC is that you're generally fixed to preset commands that can be difficult to remember. The Bosch system is designed to do away with this rigidity and allow the driver to interact with the voice assistant using natural sentence structures – as if, according to Bosch, the voice assistant is a passenger in the car. 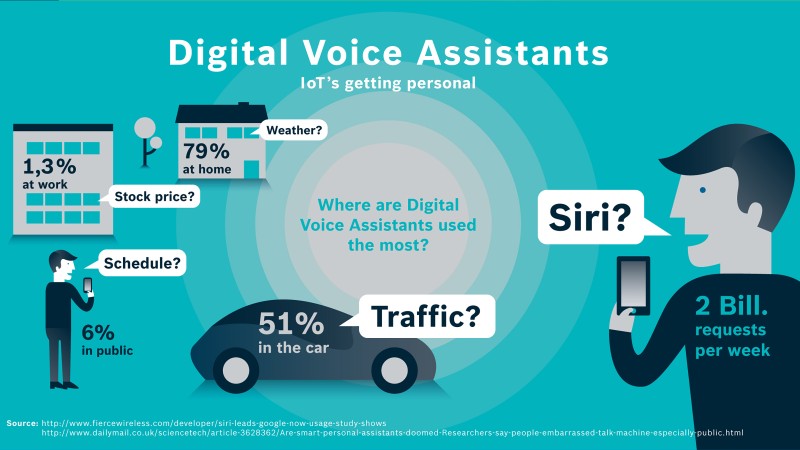 Bosch says the system can automatically recognize and speak in different accents and dialects from up to 30 countries without changing any settings, as well as being able to respond in 44 female or 9 male voices. It will also automatically accept destination input in other languages (handy for European road trippers). 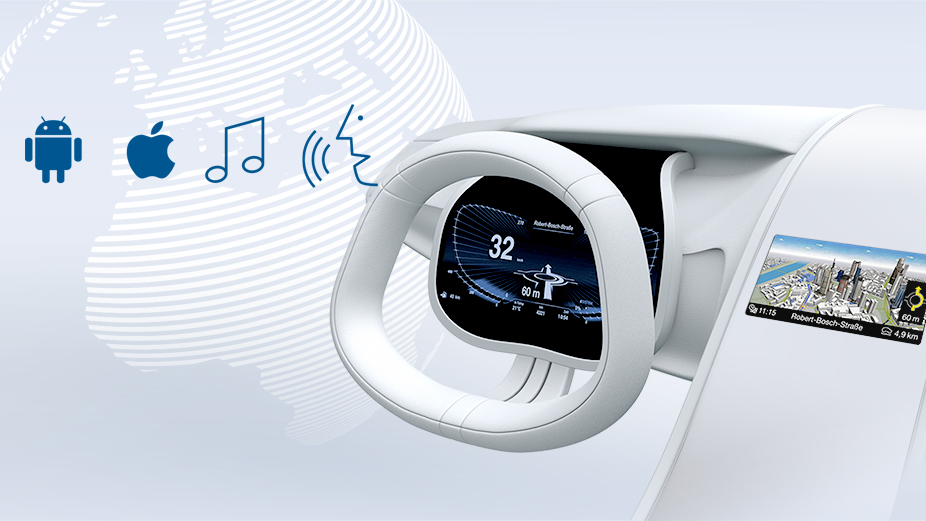 The system responds to "Casey" initially, but the driver can change that to any name they like, and it responds to a simple "Hey" followed by the chosen name. 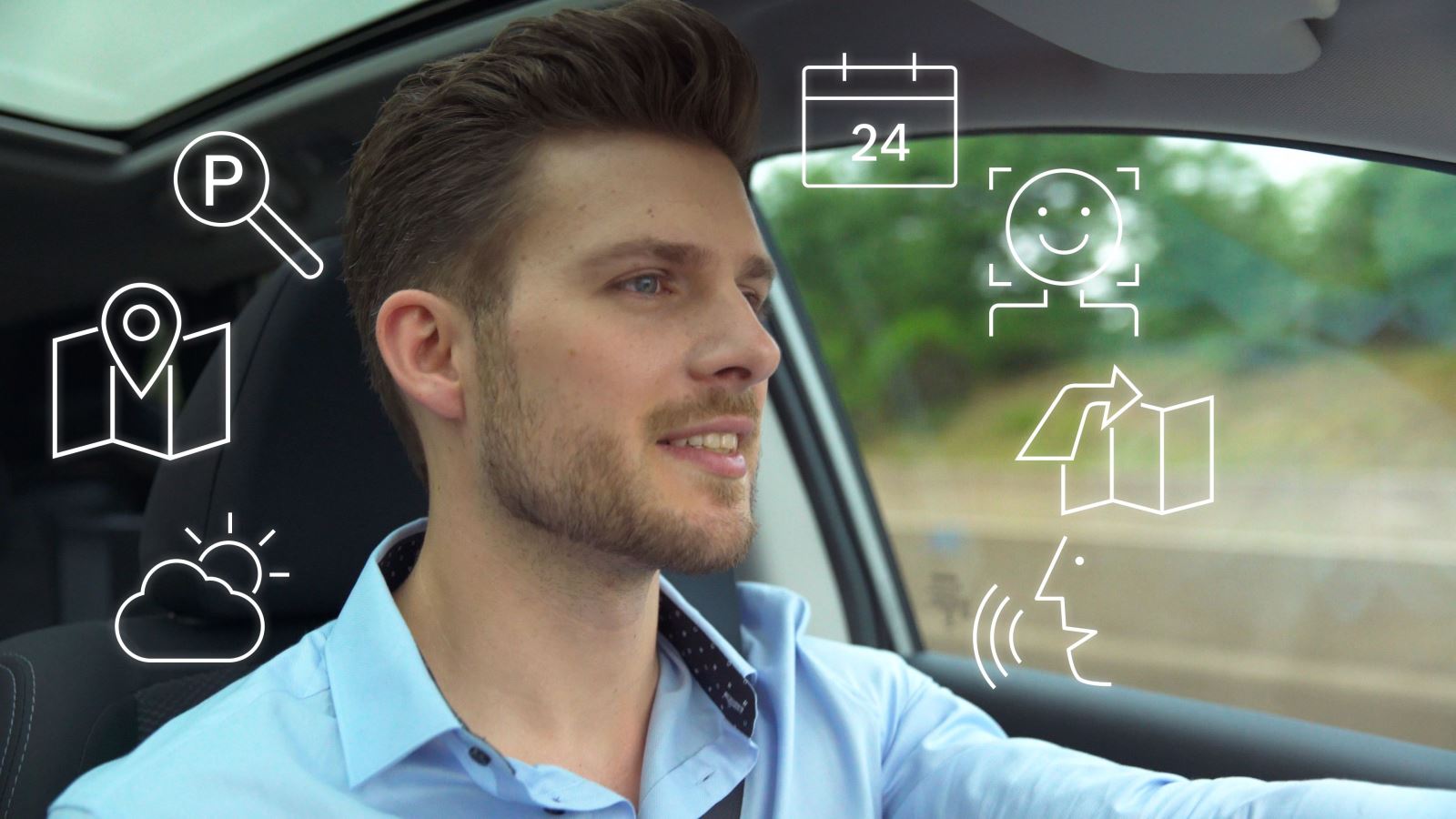 Other useful features include the ability to work offline without a data connection (it will automatically deal with commands that require a connection – like calendar entries - when it comes back online) and the ability recognize the most appropriate contact based on the driver's location, time and situation. In other words, if you have two people named Bill in your contacts, it will figure out which one you are likely to be trying to reach. 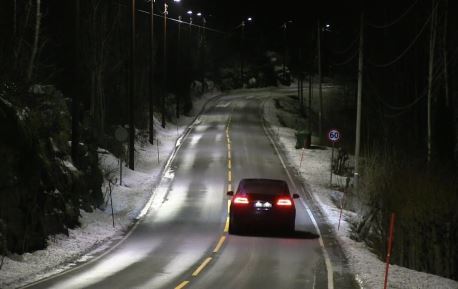 WCSA - Daily Highlighs - January 9, 2018 - Lighting the way: Norway's auto-dimming street lamps get brighter only as traffic approaches and then return to 20% power - and will help reduce country's carbon footprint 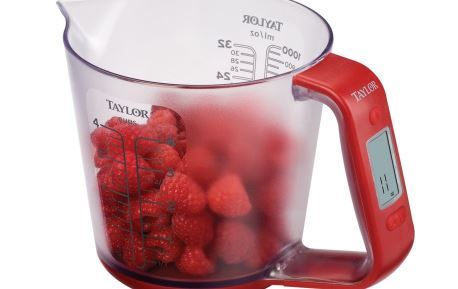 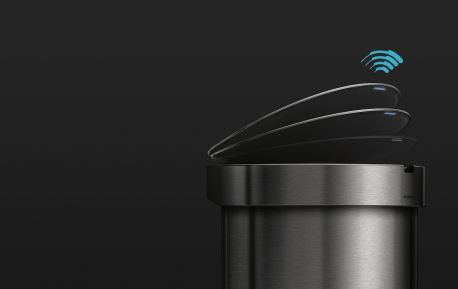 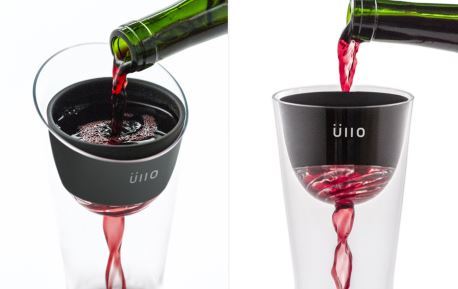 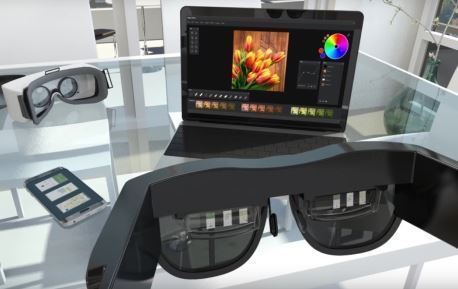 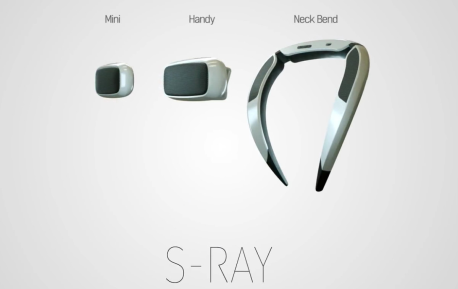 [WCSA] Daily Highlighs - January 6, 2018 - Samsung aims to wrap music lovers in their own bubble of sound