(Wcsa.world) The troupe was set up to share its distinct Heshan-styled lion dance at a time when there were few healthy and affordable recreation options.

Established in 1920 by early immigrants from the province of Heshan in Guangdong, China, Singapore Hok San Association is the oldest lion dance troupe in Singapore and the world.

The troupe was set up to share its distinct Heshan-styled lion dance at a time when there were few healthy and affordable recreation options. To cater to the growing membership, the troupe evolved into a clan association in 1939. The association rented a shop house along Neil Road to function as a gathering place for its members until the relocation to its existing premises at 21 Kreta Ayer Road in 1983. Hok San Association trains every Saturday evening at Duxton Plain Park for martial arts, and every Sunday morning at its main hall for lion dance. Hok San has witnessed and was also part of several historical events. From participating in the victory parade at the end of the WWII, to welcoming the British royal visit during the ‘50s, and performing at national day parades after Singapore’s independence in 1965. While society continues to move forward, the association remains committed to passing on a part of Singapore’s unique rich heritage to the next generation in the form of its traditional lion dance, drumming and martial arts. 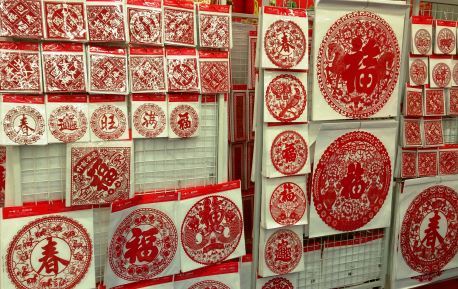 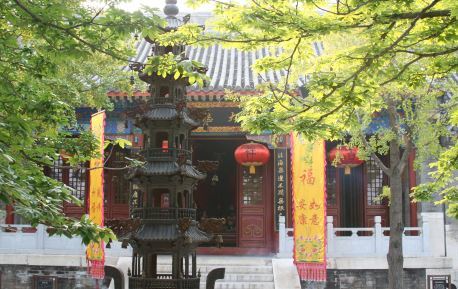 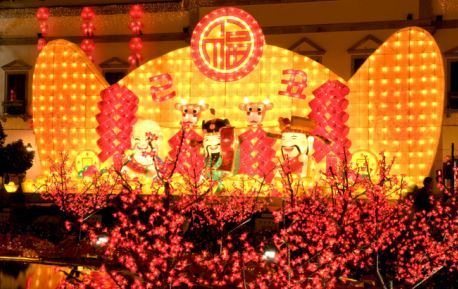 How is the Chinese New Year celebrated in Mauritius? 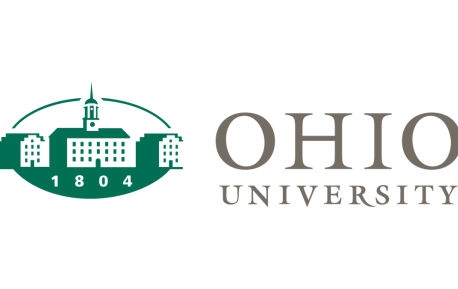 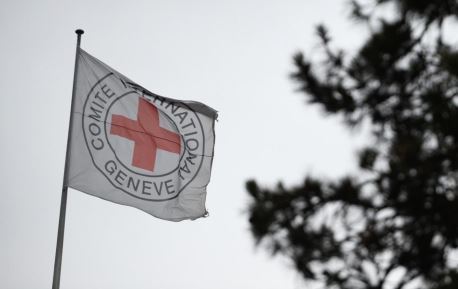 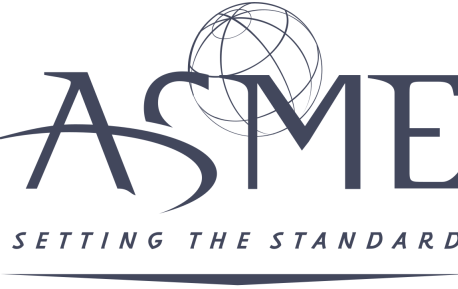