(Wcsa.world) The Carl Alan Awards is an awards event held annually in the United Kingdom and honouring people who have made a significant contribution to the dance and theatre industry, such as teachers, performers and choreographers.

They have been dubbed "the Oscars of the dance world" and are presented by the Michael Stylianos and Lorna Lee, in co-ordination with the Theatre Dance Council International. 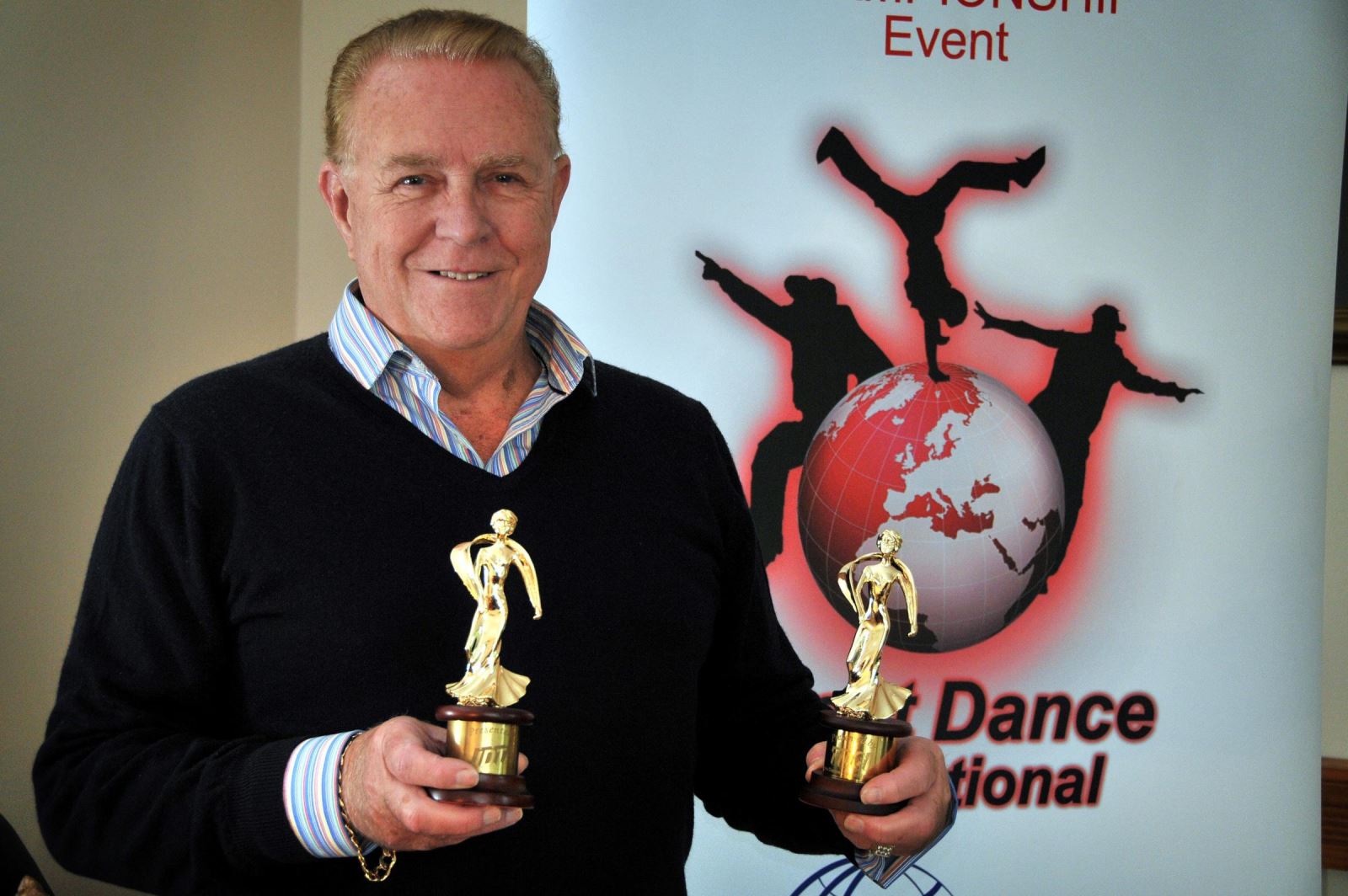 The Carl Alan Awards were first presented in 1953 by the former Mecca Entertainment Company. Mecca once owned the most extensive network of dance halls and entertainment venues in Britain and the awards are named after the company's joint Chairmen, Carl Heimann and Alan Fairley. 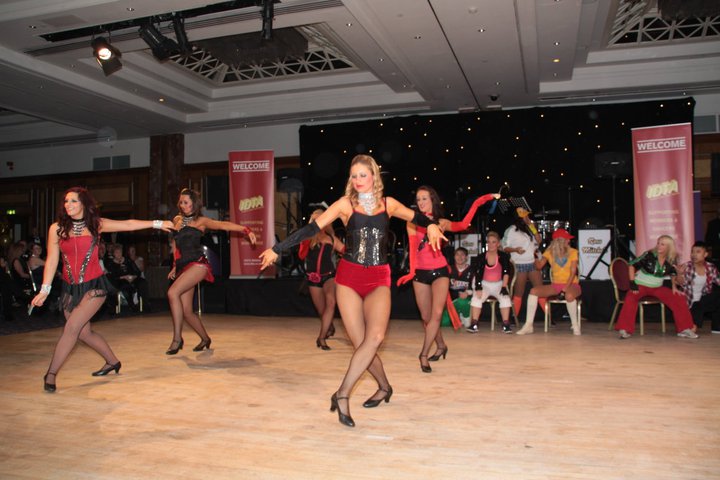 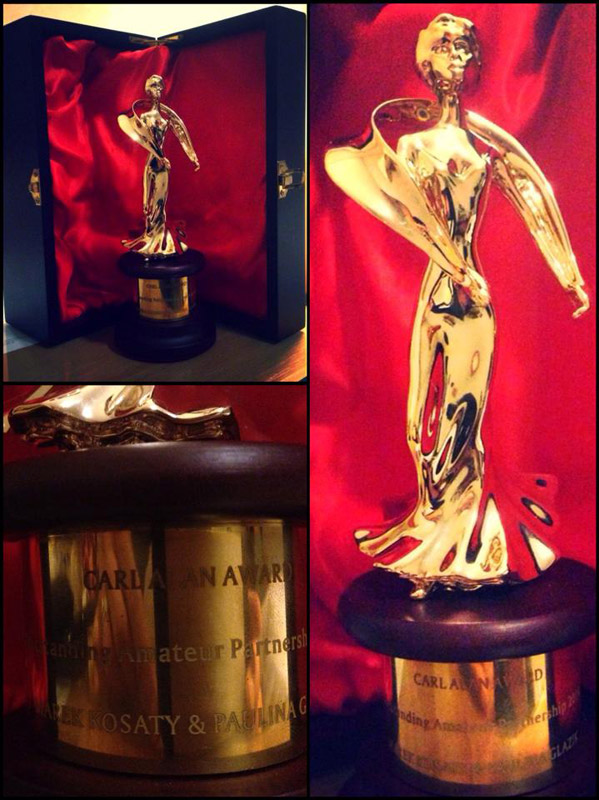 Each year, all recognised dance associations and societies in the UK are invited to make nominations in each category. A delegate from each organisation then joins a selection committee who shortlist the final nominees and the winner of each category is then decided by a ballot. Whilst the awards are hosted by the IDTA, the organisation remains independent in the selection process. 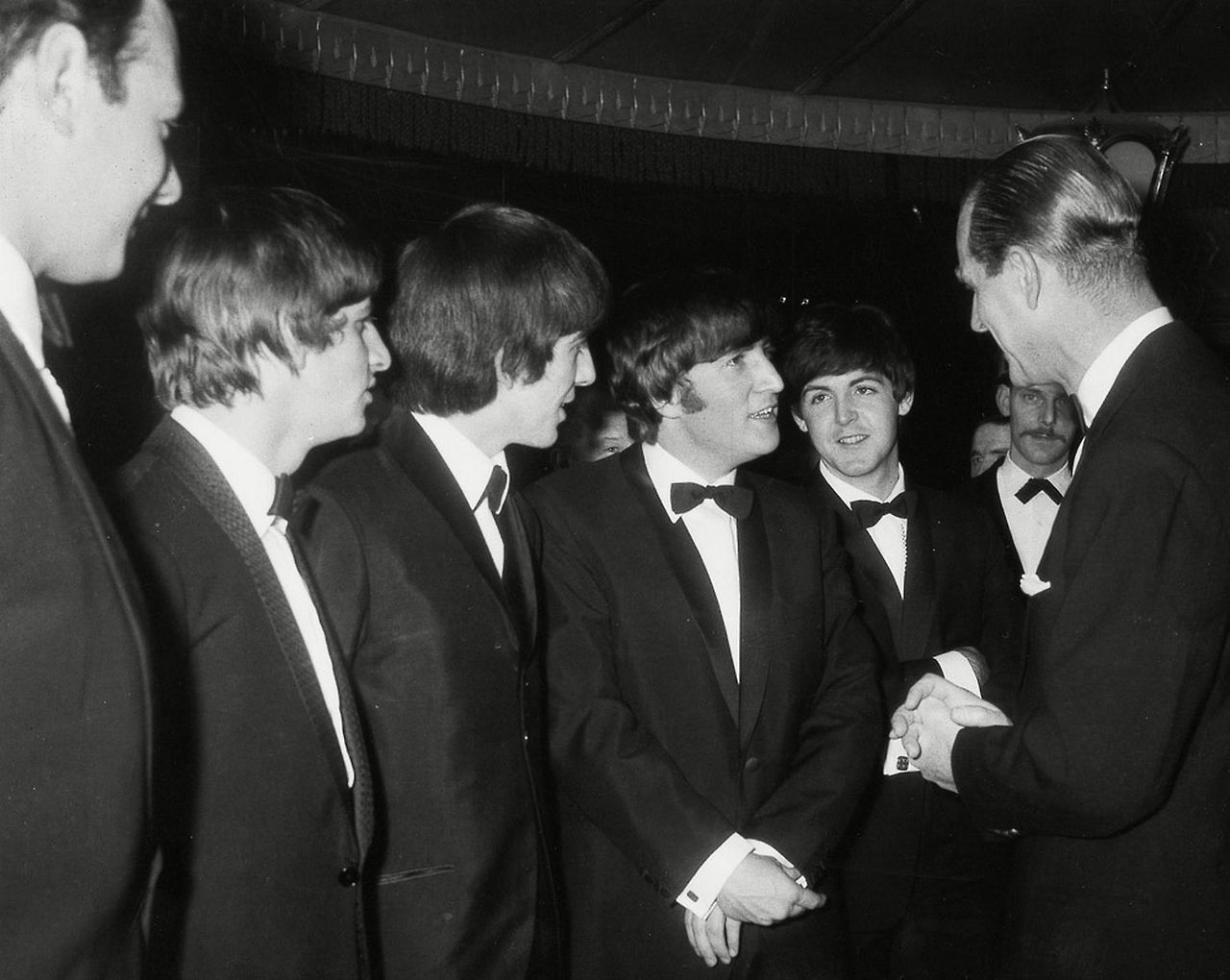 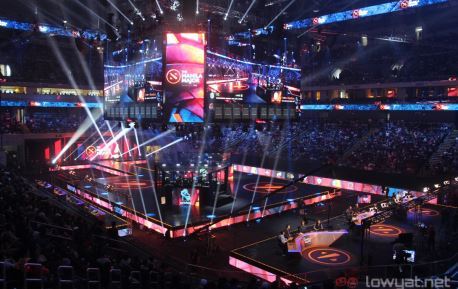 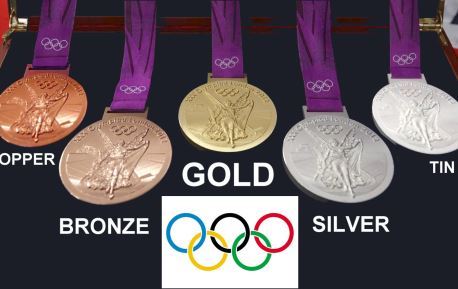 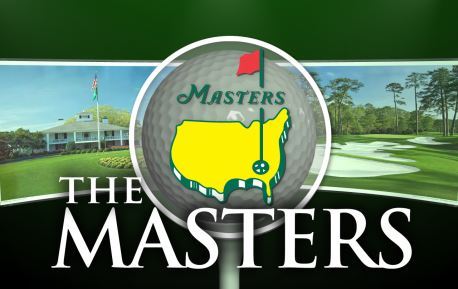 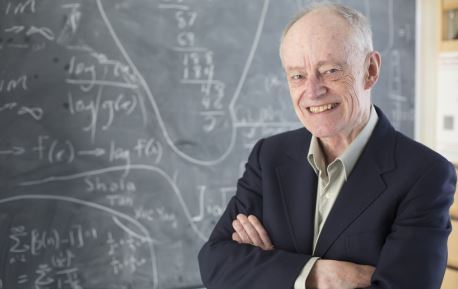 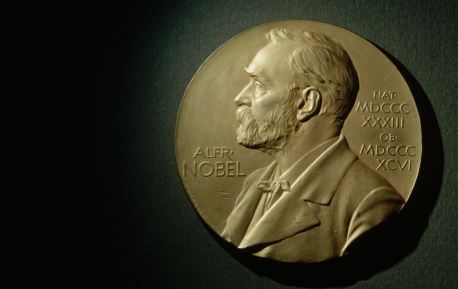 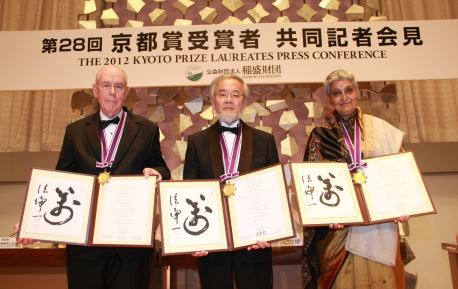