The first tournament took place in Cologne, Germany at Gamescom in 2011 and was held shortly after the public reveal of Dota 2, with a total prize pot of 2.6 million. Valve announced the first edition of The International on August 1, 2011. 16 teams were invited to compete in the tournament, which would also serve as the first public viewing of Dota 2, and it was streamed online with commentary in four languages; English, Chinese, German, and Russian. The tournament was funded by Valve, including the 2 million USD grand prize, with Nvidia supplying the hardware. It took place at Gamescom in Cologne from August 17 to 21 the same year. 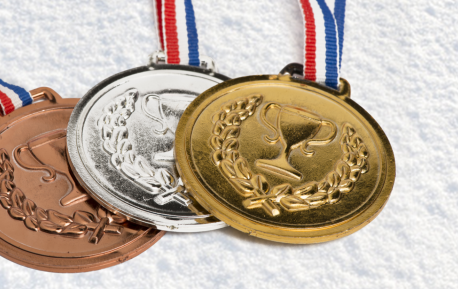 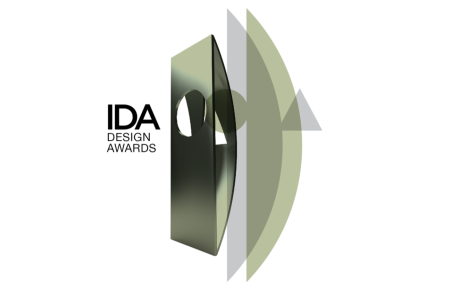 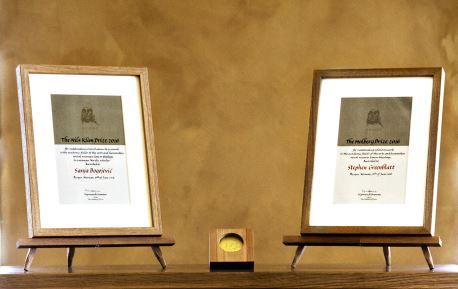 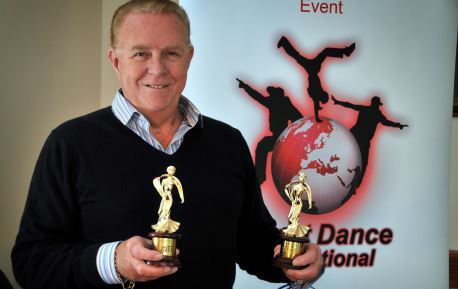