Top 20 The Records Of Buddhism In The World - P3.Dhammakaya.

(Wcsa.world) Wat Phra Dhammakaya is located in Pathum Thani, north of Bangkok. It was founded by Maechi Chandra Khonnokyoong and Luang Por Dhammajayo. It is the temple that is most well-known in the Dhammakaya Movement because of its huge size and following, its numerous activities and also its controversies.

The Dhammakaya Movement or Dhammakaya tradition is a Thai Buddhist tradition which was started by Luang Pu Sodh Candasaro in the early 20th century. It is connected to several temples which refer back to Wat Paknam Bhasicharoen in Bangkok for their ancestry. 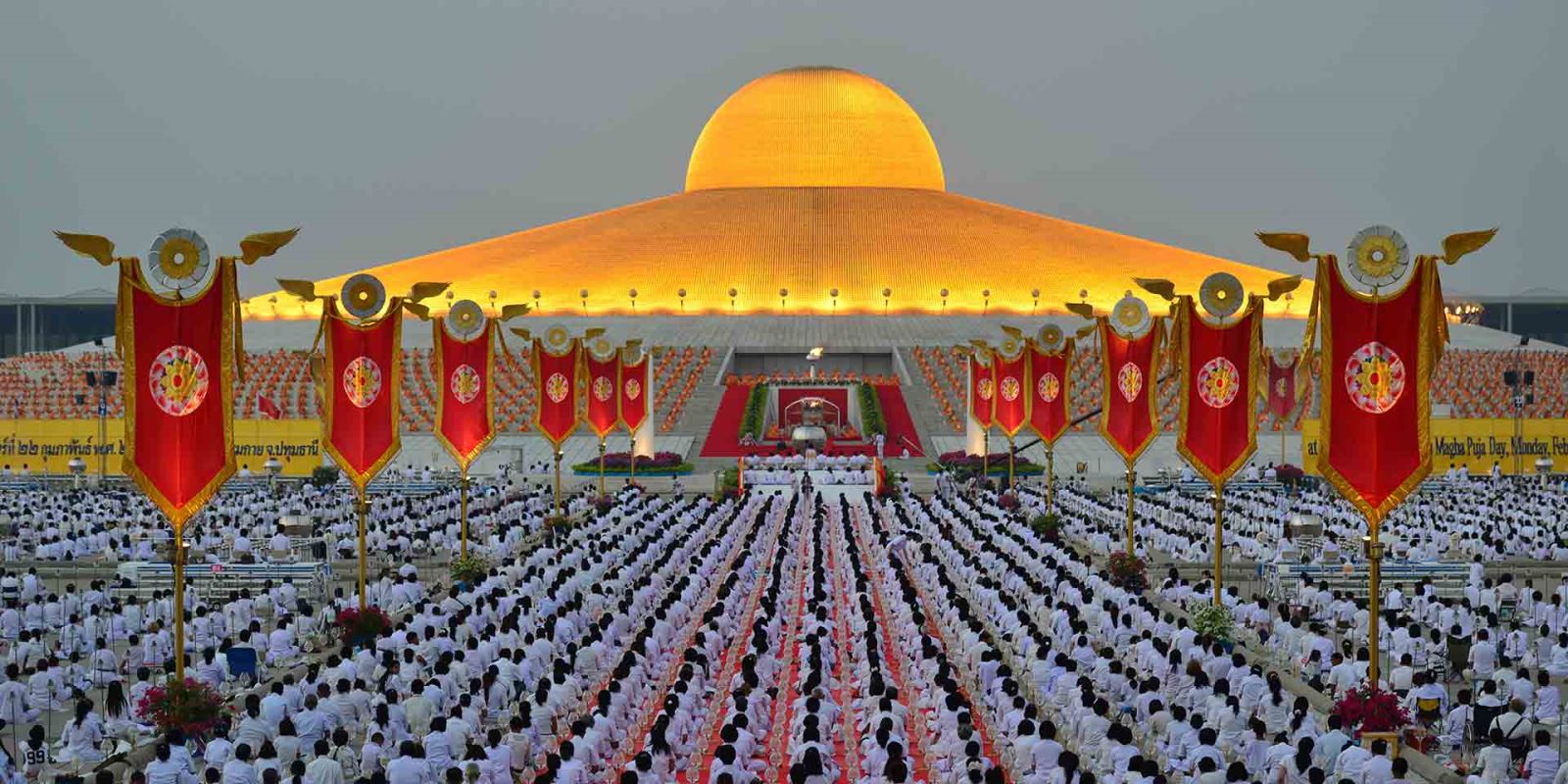 The temple is popular among the Bangkok middle class, and organizes many training programs. The temple emphasizes merit-making through meditation, giving and volunteering. As of 2007, the temple's worldwide following was estimated at one million practitioners. The community living at Wat Phra Dhammakaya numbered more than a thousand monks and novices, and hundreds of full-time lay employees. 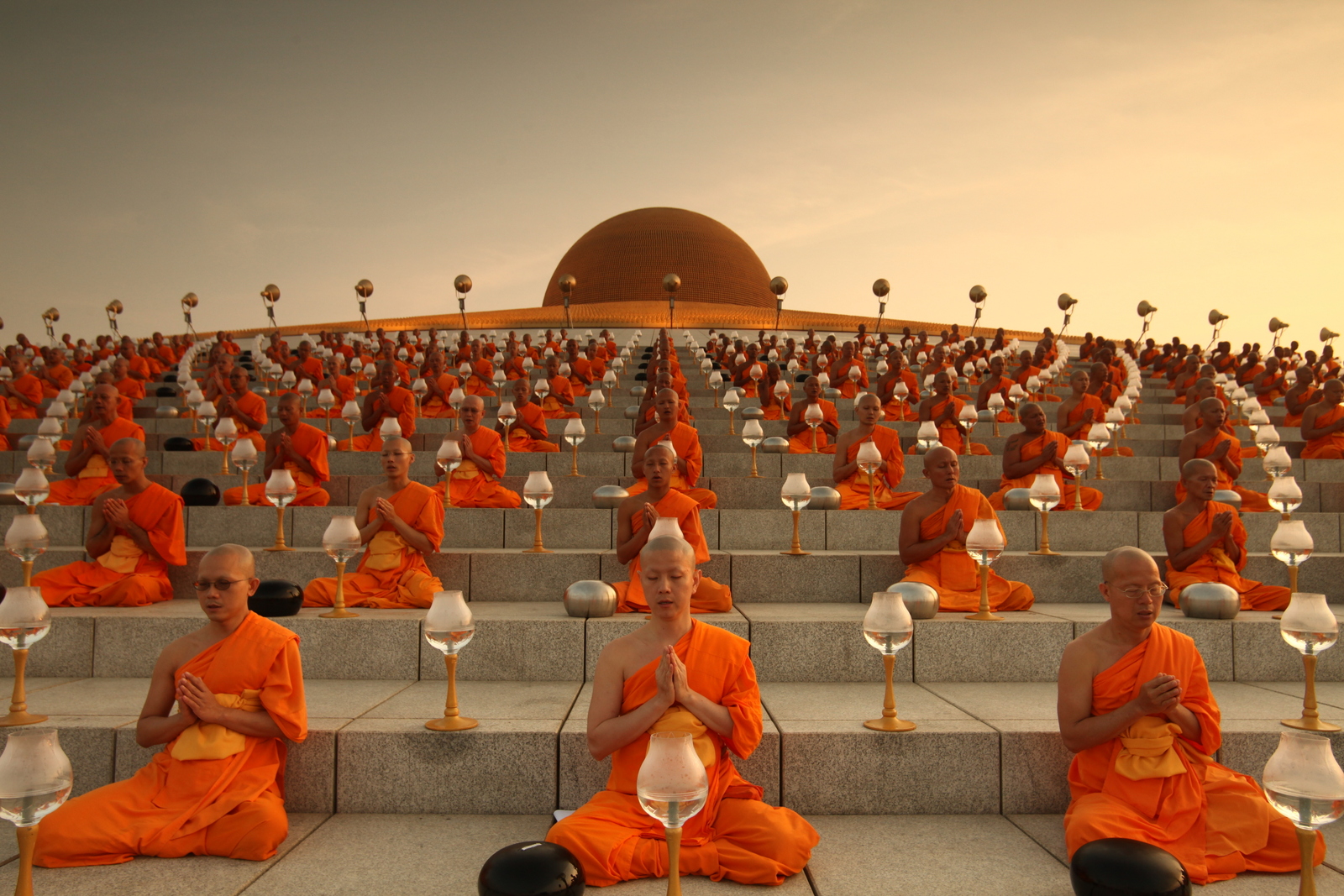 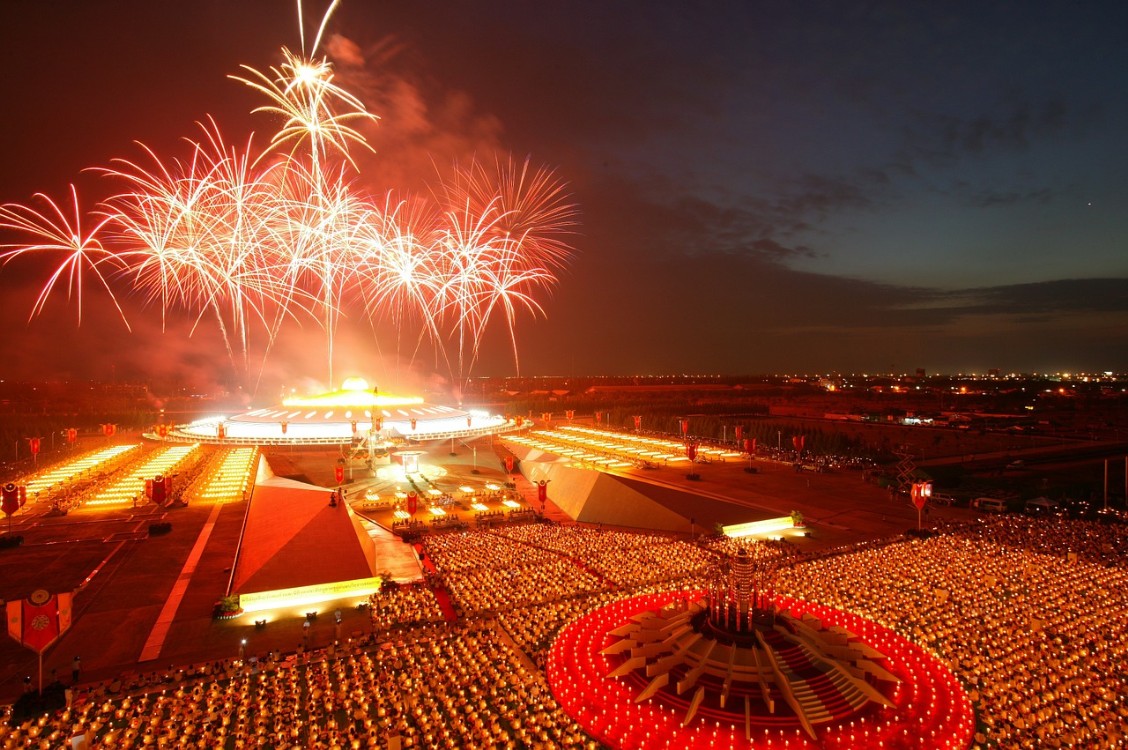 Tags: the records of buddhism in the world,  Dhammakaya 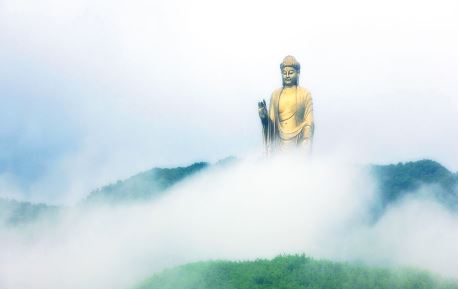 Top 20 The Records Of Buddhism In The World - P2.Spring Temple Buddha. 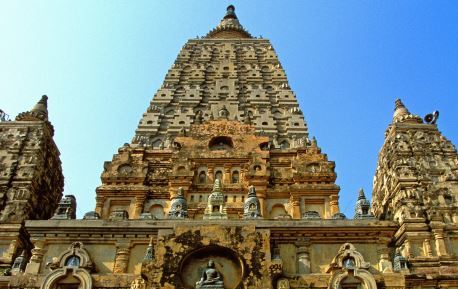 Top 20 The Records Of Buddhism In The World - P1.Bodh Gaya.