Top 20 The Records Of Buddhism In The World - P1.Bodh Gaya.

(Wcsa.world) The crucible of Buddhism, Bodhgaya was where Prince Siddhartha attained enlightenment beneath a bodhi tree 2600 years ago and became Buddha (the 'Awakened One'). Unsurprisingly, it attracts thousands of pilgrims from around the world every year, who come for prayer, study and meditation.

Bodh Gaya is a religious site and place of pilgrimage associated with the Mahabodhi Temple Complex in Gaya district in the Indian state of Bihar. It is famous as it is the place where Gautama Buddha is said to have obtained Enlightenment (Pali: bodhi) under what became known as the Bodhi Tree. 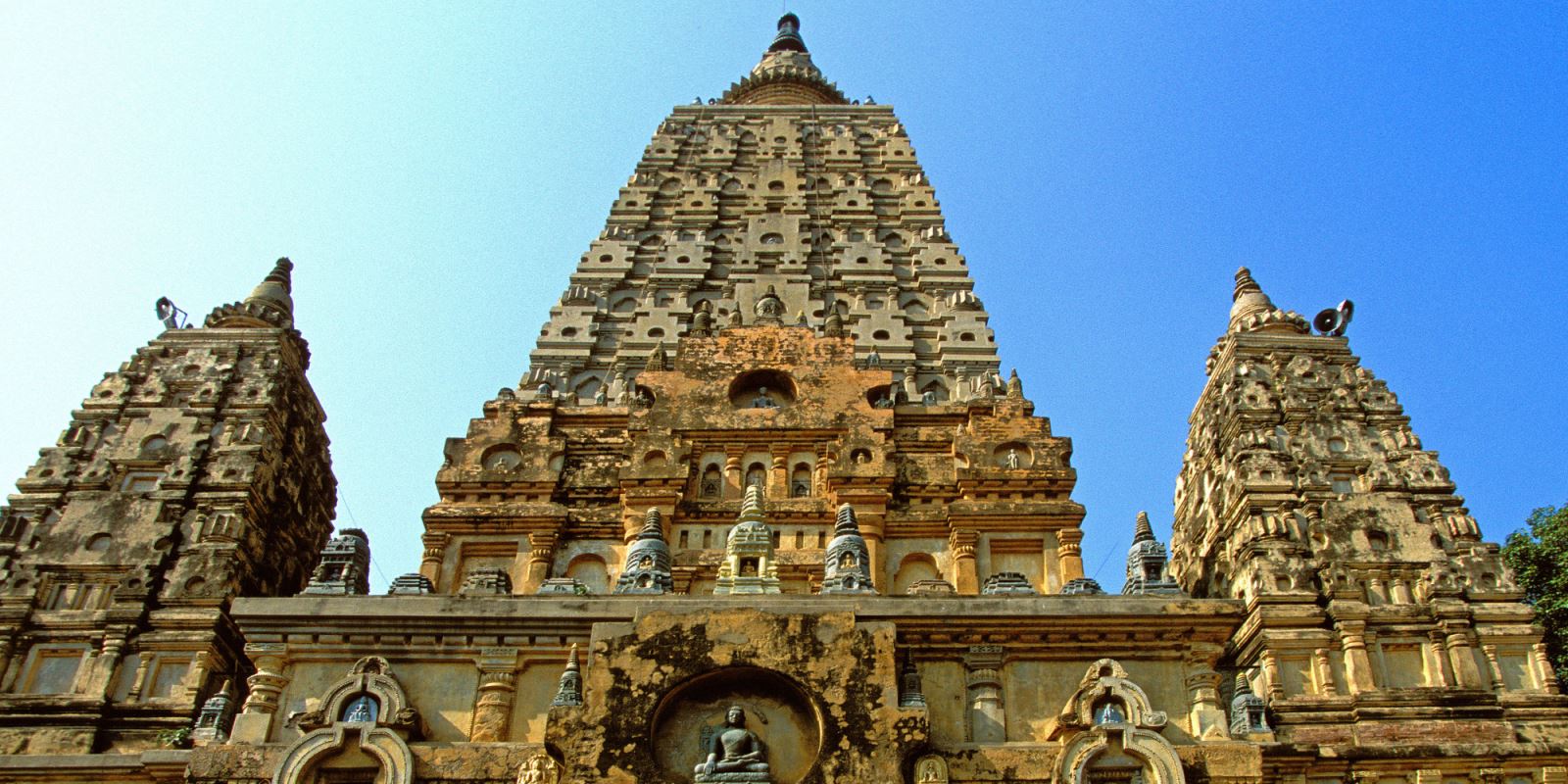 For Buddhists, Bodh Gaya is the most important of the main four pilgrimage sites related to the life of Gautama Buddha, the other three being Kushinagar, Lumbini, and Sarnath. In 2002, Mahabodhi Temple, located in Bodh Gaya, became a UNESCO World Heritage Site. 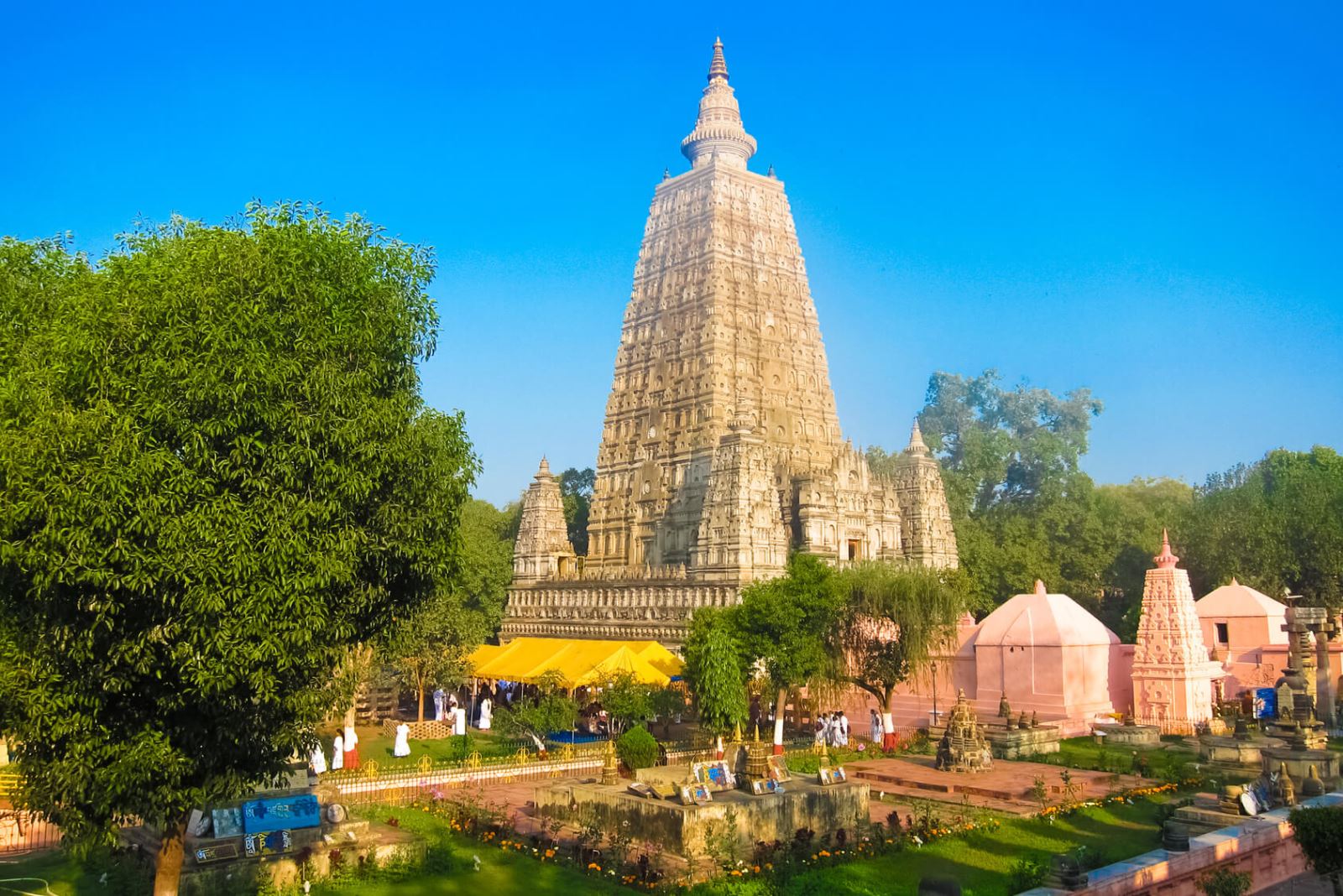 Bodh Gaya is the most holy place for Buddhists. Situated by the bank of river Neranjana the place was then known as Uruwela. King Ashoka was the first to build a temple here.