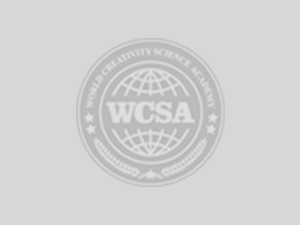 (Wcsa.world) Buddhism is a religion and dharma that encompasses a variety of traditions, beliefs and spiritual practices largely based on teachings attributed to Gautama Buddha, commonly known as the Buddha ("the awakened one"). Buddhists number between an estimated 488 million and 535 million, making it one of the world's major religions. After collecting documents and information from many different sources WorldKings officially proclaim Top 20 World Buddhist Records.