(Wcsa.world) Welwitschia mirabilis is endemic to the Kaokoveld Centre. The population is distributed southwards from the Bentiaba River in southern Angola, to the Kuiseb River in Namibia and up to 100 km inland of the coast. 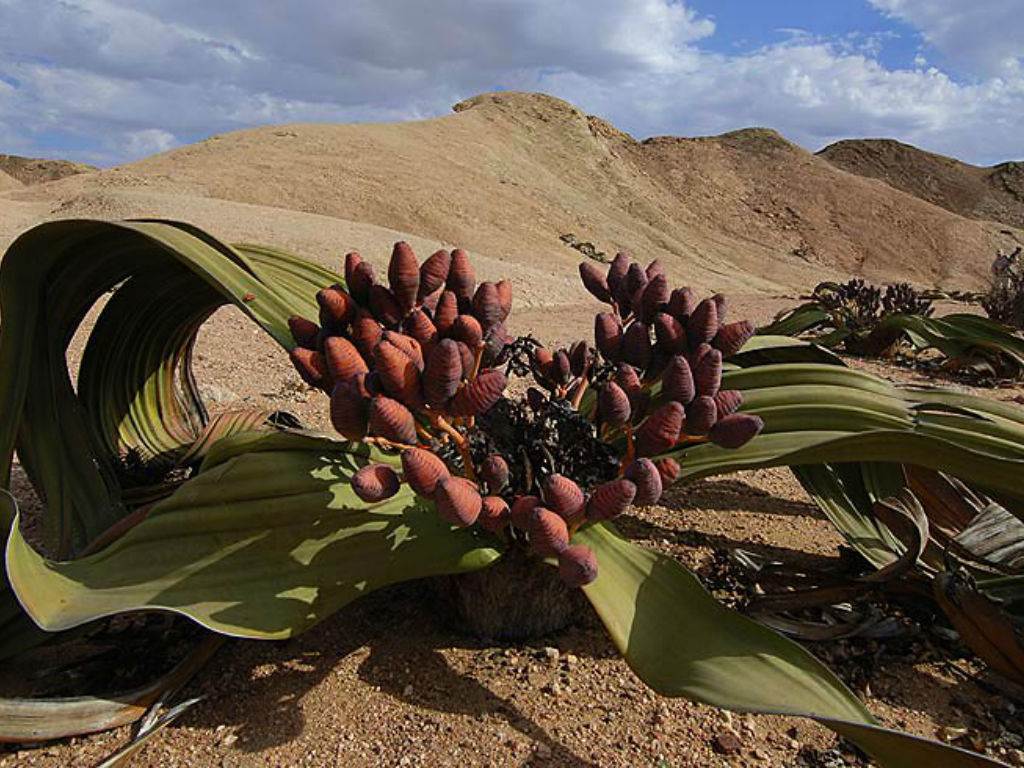 Welwitschia is a monotypic gymnosperm genus, comprising solely the distinctive Welwitschia mirabilis. The plant is commonly known simply as welwitschia in English, but the name tree tumbo is also used. It is called kharos or khurub in Nama, tweeblaarkanniedood in Afrikaans, nyanka in Damara, and onyanga in Herero. Welwitschia is the only living genus of the family Welwitschiaceae and order Welwitschiales, in the division Gnetophyta. Informal sources commonly refer to the plant as a "living fossil". Welwitschia mirabilis is endemic to the Namib desert within Namibia and Angola. 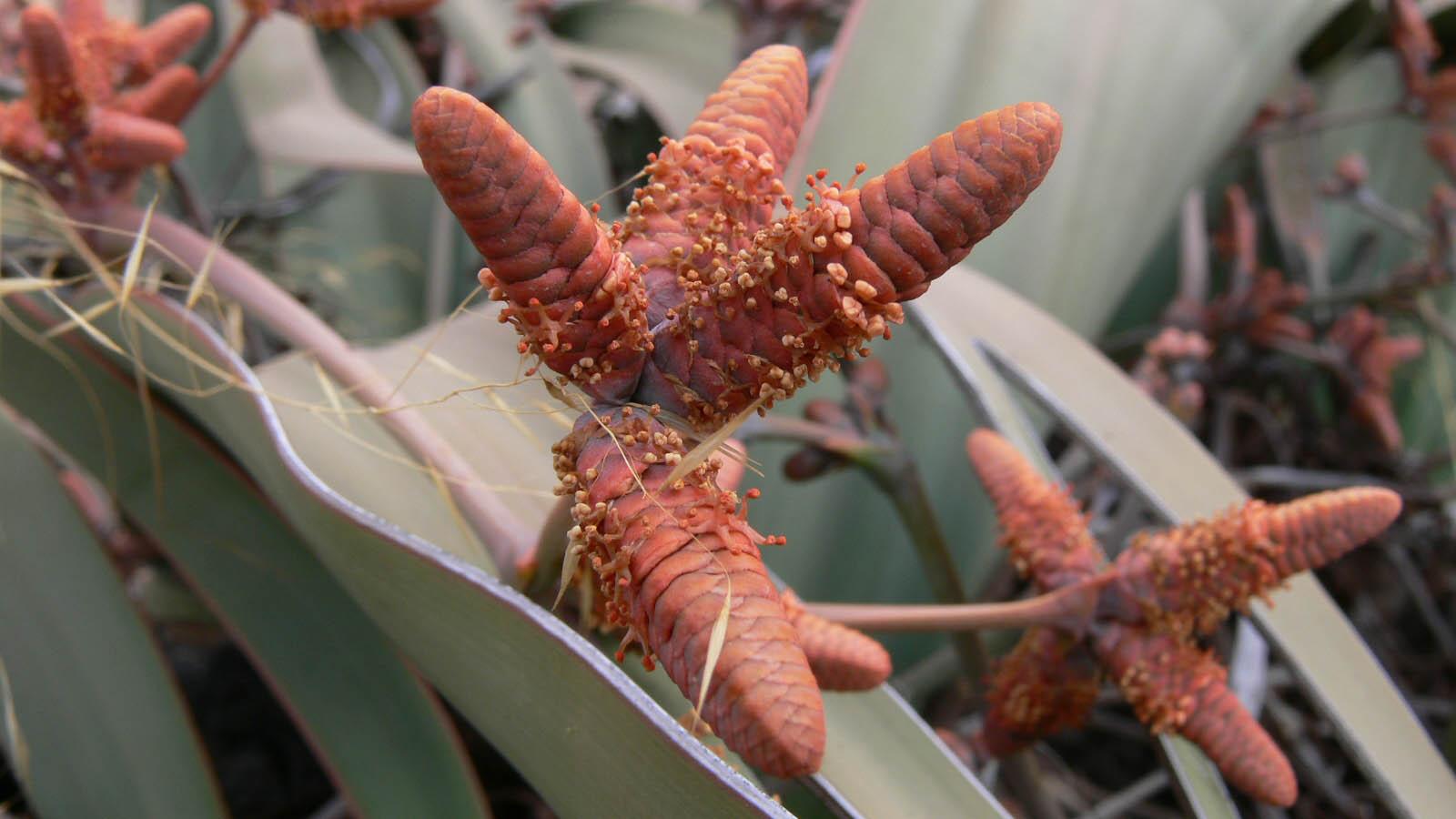 Welwitschia is named after the Austrian botanist and doctor Friedrich Welwitsch, who was the first European to describe the plant, in 1859 in present-day Angola. Welwitsch was so overwhelmed by the plant that he, "could do nothing but kneel down and gaze at it, half in fear lest a touch should prove it a figment of the imagination." 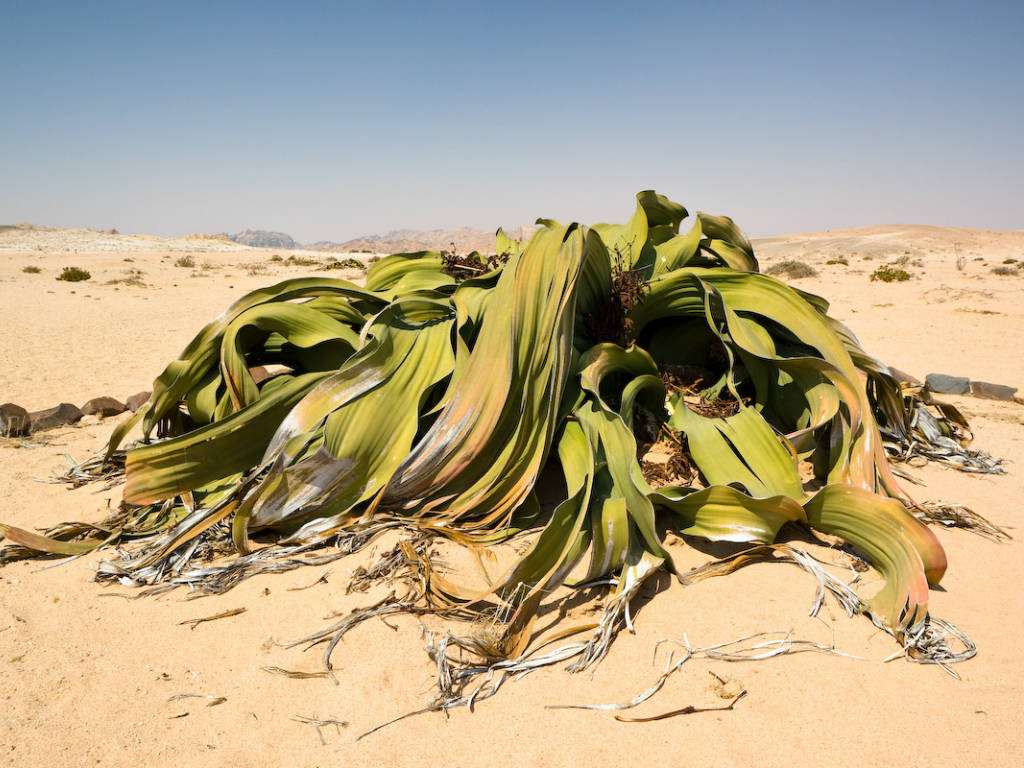 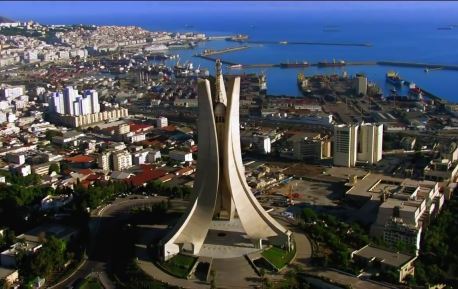