(Wcsa.world) The blue whale is the largest animal known to have ever lived. By comparison, one of the largest known dinosaurs of the Mesozoic Era was Argentinosaurus, which is estimated to have weighed up to 90 tonnes (99 short tons), comparable to the average blue whale.

The blue whale (Balaenoptera musculus) is a marine mammal belonging to the baleen whales (Mysticeti). At up to 29.9 metres (98 ft) in length and with a maximum recorded weight of 173 tonnes (190 short tons) and probably reaching over 181 tonnes (200 short tons), it is the largest animal known to have ever existed. 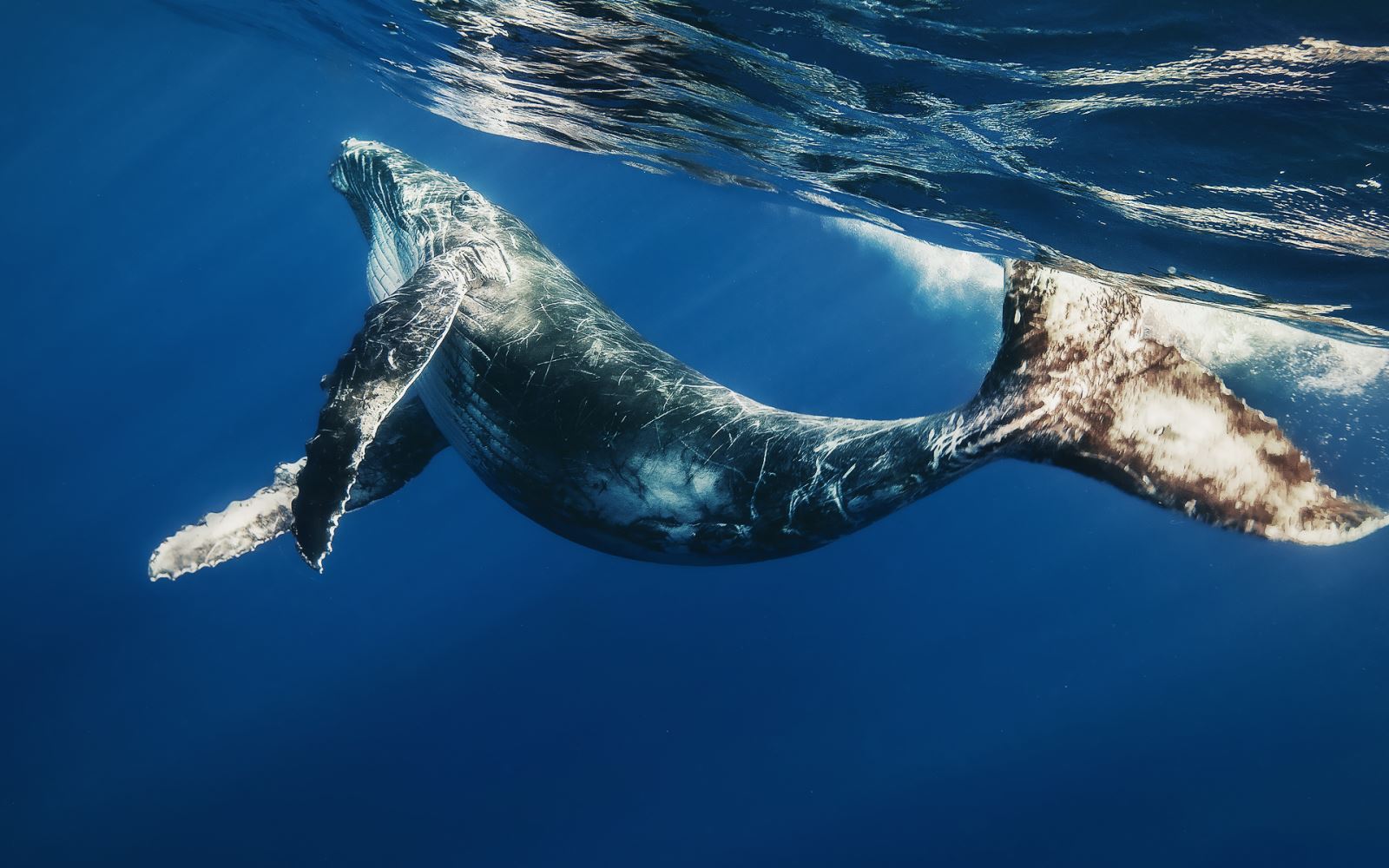 Blue whales were abundant in nearly all the oceans on Earth until the beginning of the twentieth century. For over a century, they were hunted almost to extinction by whalers until protected by the international community in 1966. A 2002 report estimated there were 5,000 to 12,000 blue whales worldwide, in at least five groups. 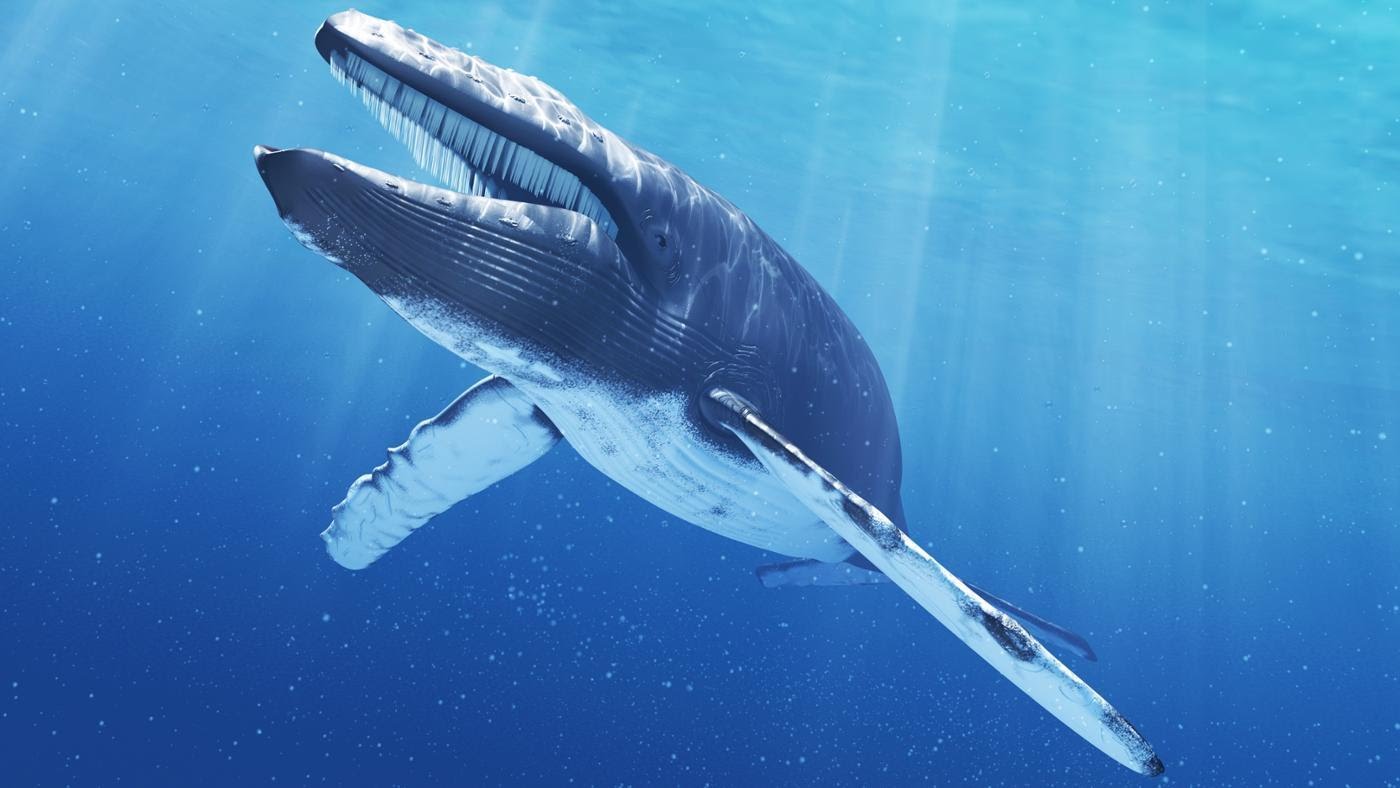 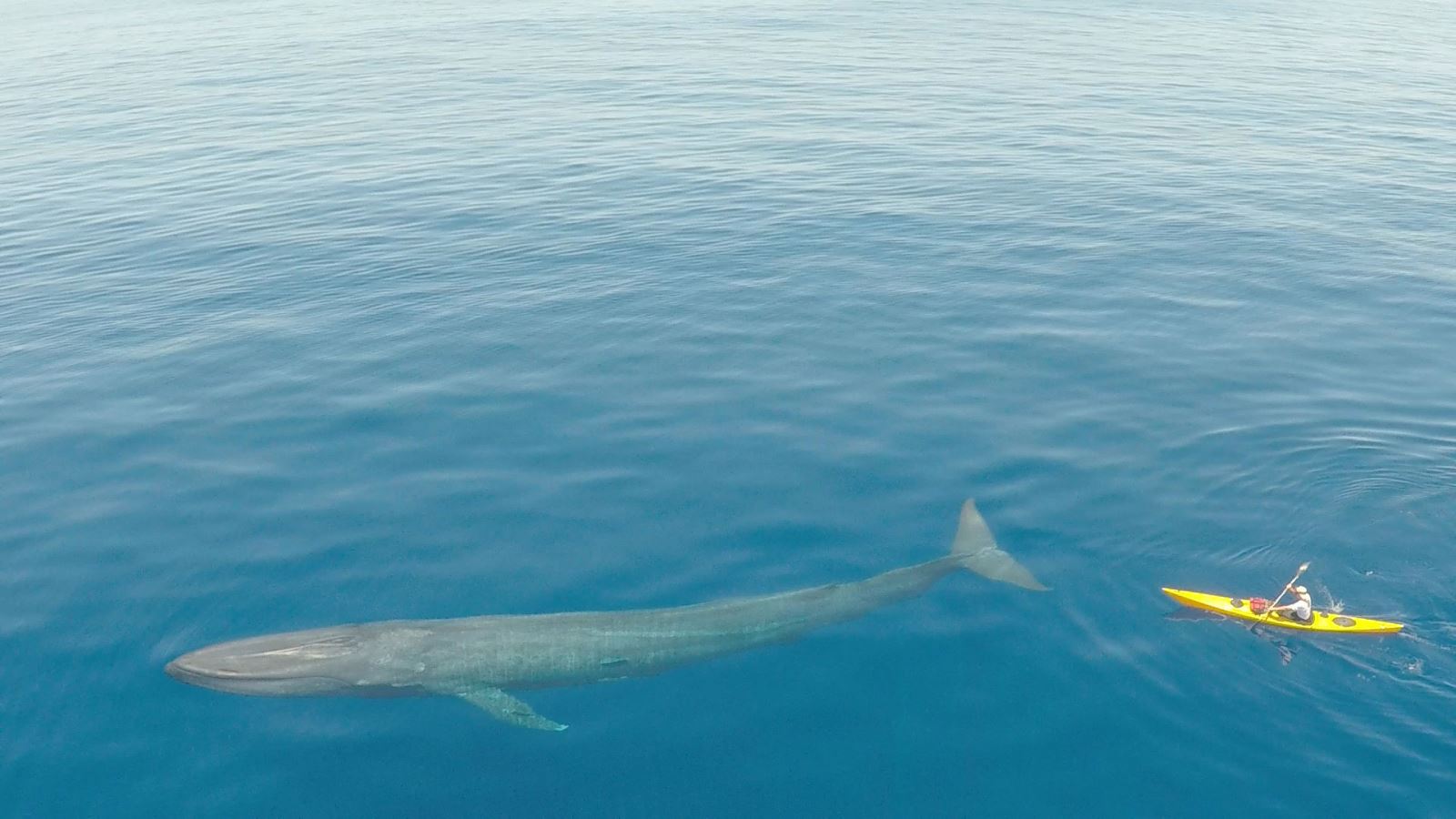 Blue whales typically swim at a depth of about 13 meters (42.5 feet) when migrating in order to eliminate drag from surface waves. The deepest confirmed dive is 506 meters (1,660 feet). 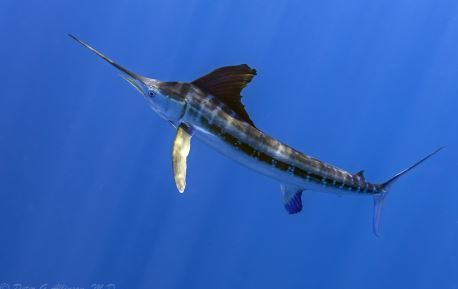 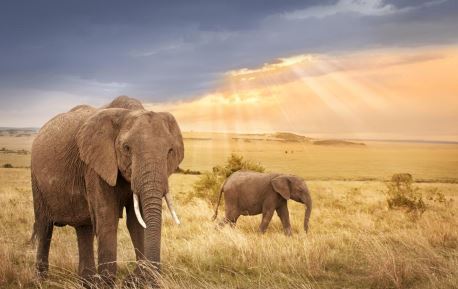