The African Bush Elephant is the largest of all living creatures on land today, with some individuals growing to weigh more than 6 tonnes. The Elephant is thought to have been named after the Greek word for ivory, meaning that Elephants were named for their uniquely long tusks. 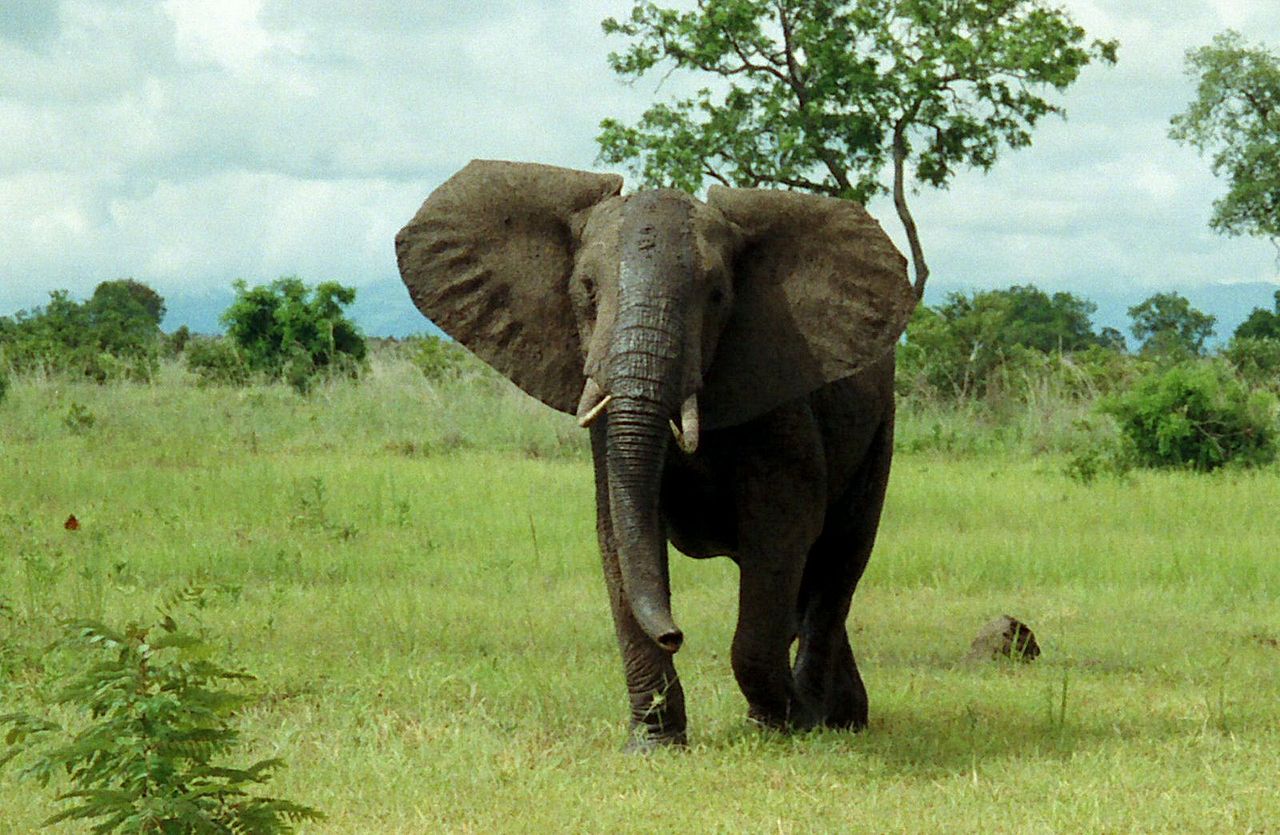 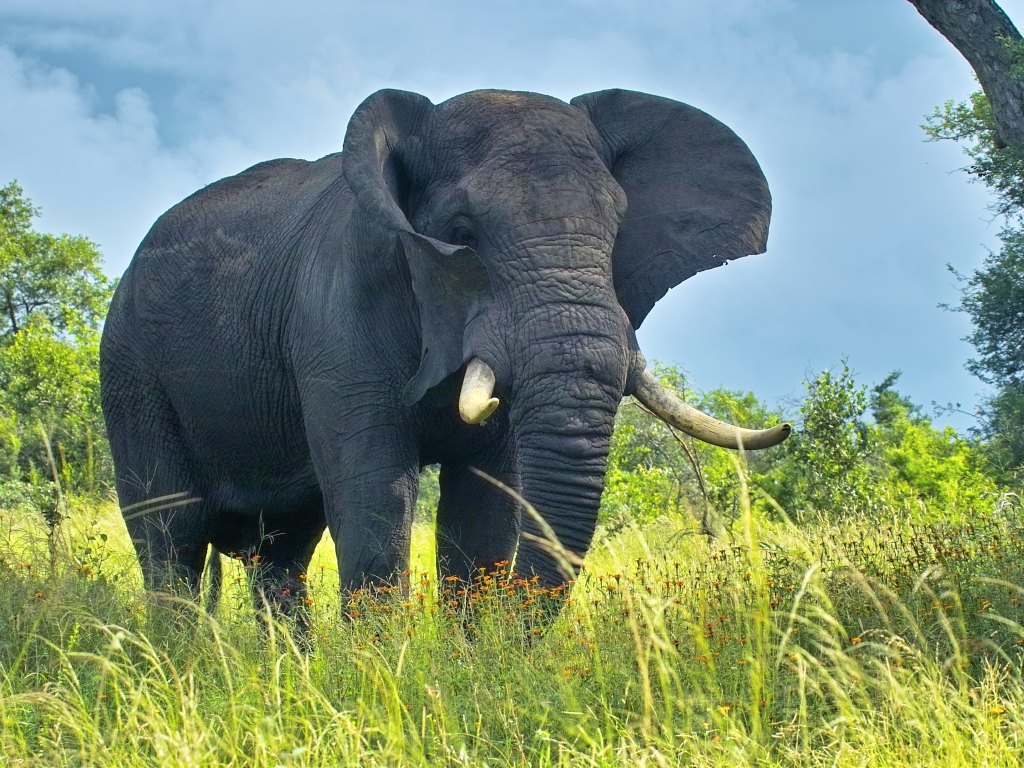 As the largest land animal, the African bush elephant reaches up to 24 feet in length and 13 feet in height. Also known as the African savanna elephant, it is found in most African countries, living in varied habitats from the open savanna to the desert and high rainforest. It is the largest of the three elephant species and can weigh up to 11 tons and live up to 70 years, longer than any other mammal except humans. African bush elephants are herbivores and need to eat about 350 pounds of vegetation daily.

According to a-z animal