Top 100 Foods And Baverages Of Countries All Over The World - P2. Tajine.

(Wcsa.world) Tajine is traditionally cooked over hot charcoal leaving an adequate space between the coals and the tajine pot to avoid having the temperature rise too quickly. Large bricks of charcoal are used, specifically for their ability to stay hot for hours.

Tajine or tagine is a North African Berber dish which is named after the earthenware pot in which it is cooked. 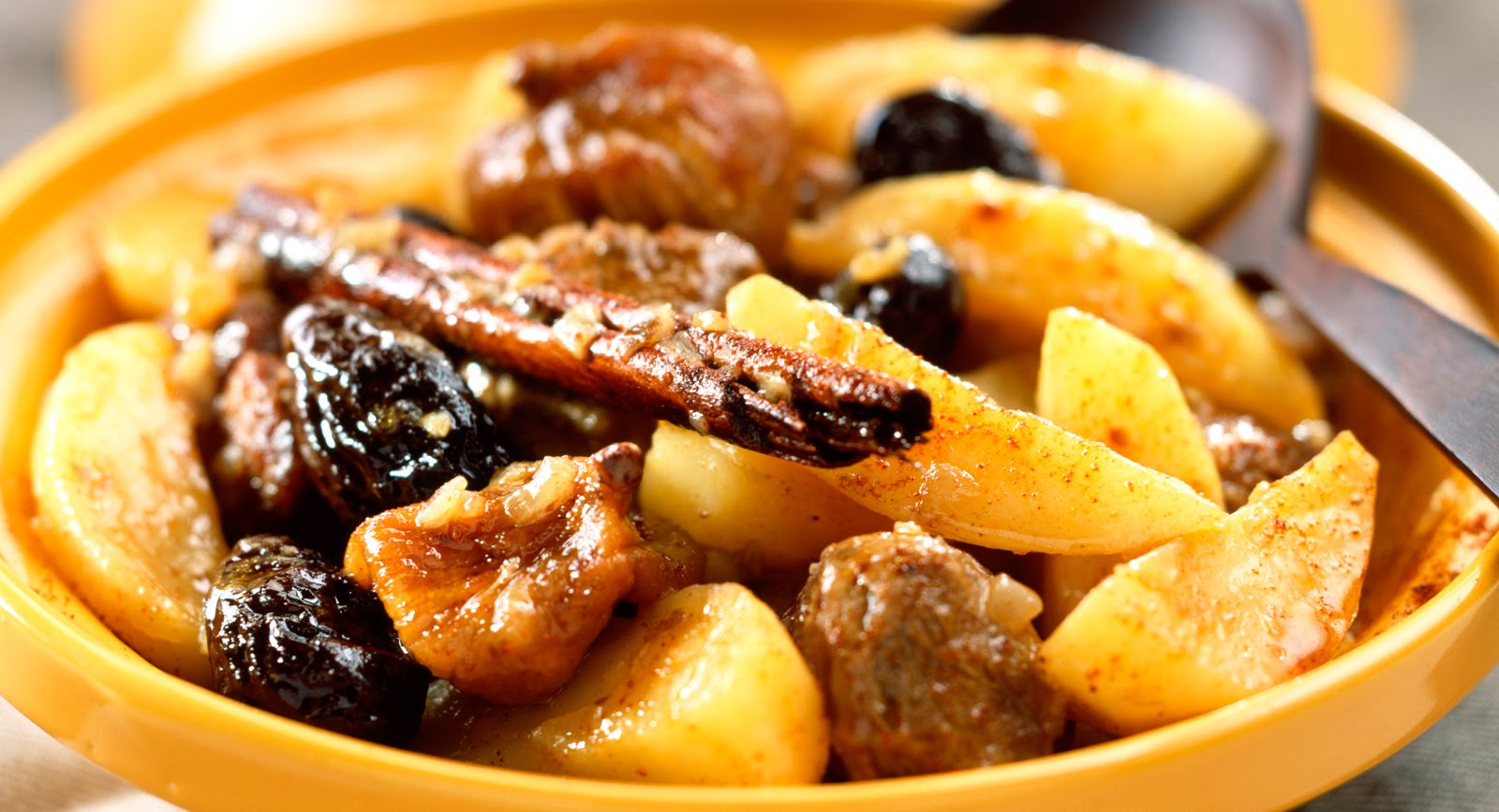 Moroccan and Algerian tajine dishes are slow-cooked savory stews, typically made with sliced meat, poultry or fish together with vegetables or fruit. Spices, nuts, and dried fruits are also used. Common spices include ginger, cumin, turmeric, cinnamon, and saffron. Paprika and chili are used in vegetable tajines. 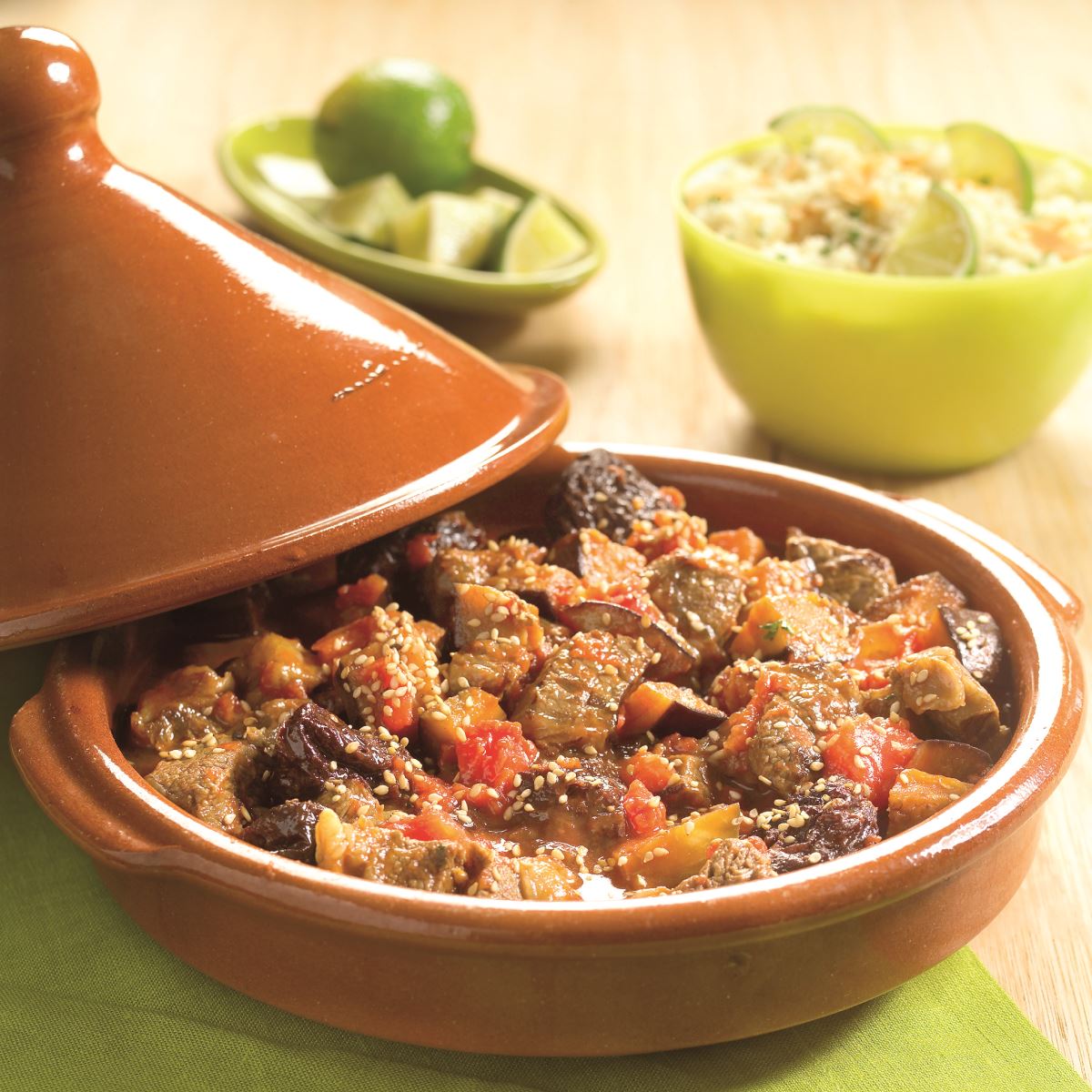 Tajine cooking may be replicated by using a slow cooker or similar item, but the result will be slightly different. Many ceramic tajines are decorative items as well as functional cooking vessels. Some tajines, however, are intended only to be used as decorative serving dishes. 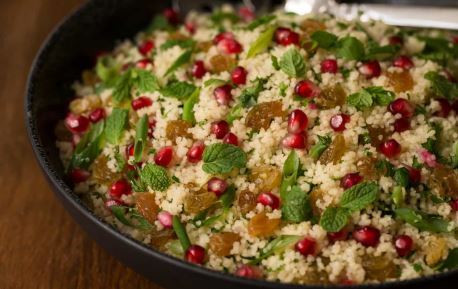