Ava Marie DuVernay (born August 24, 1972) is an American director, screenwriter, film marketer, and film distributor. At the 2012 Sundance Film Festival, DuVernay won the Best Director Prize for her second feature film Middle of Nowhere, becoming the first African-American woman to win the award. For her work in Selma (2014), DuVernay was the first black female director to be nominated for a Golden Globe Award. DuVernay's next film, A Wrinkle in Time, reportedly has a budget exceeding $100 million, making DuVernay the first black woman to direct a live-action film with a budget of that size. 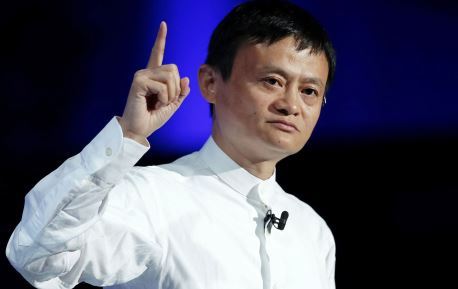 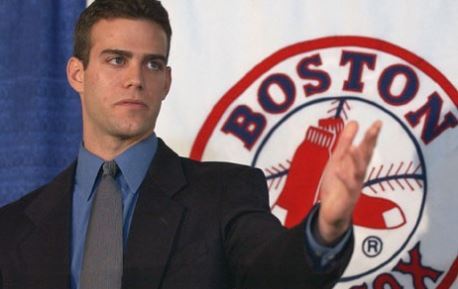 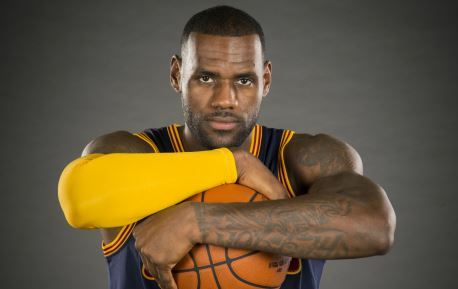 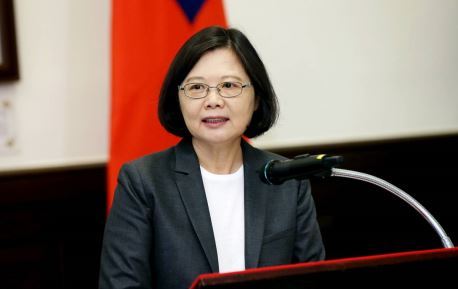 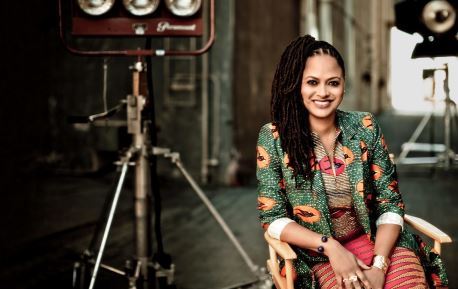 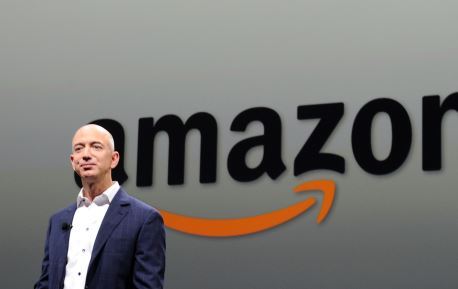