Fudolig was a sophomore at Quezon City Science High School before being pulled into the experimental Early College Placement Program (ECPP). At the age of 11, she began her university education at the University of the Philippines Diliman. She was admitted without a high school diploma and without taking the UP College Admission Test (UPCAT). She earned her Master of Science degree in physics, and in 2014 her PhD from the University of the Philippines Diliman with her dissertation entitled, "Analytic treatment of consensus achievement in two-level opinion dynamics models of completely connected agents with single-type zealots." She was also a Fulbright scholar for doctoral enrichment in economics at the University of California, Irvine.

Fudolig has worked as a research and development specialist for the Energy Development Corporation (EDC), and as an assistant professor at Ateneo de Manila University.

In 2016, Fudolig was admitted to the University of the Philippines College of Law. 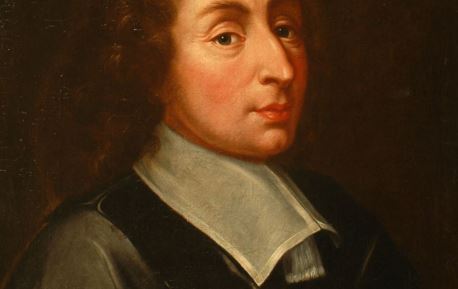 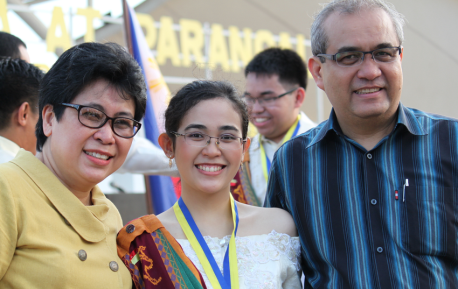 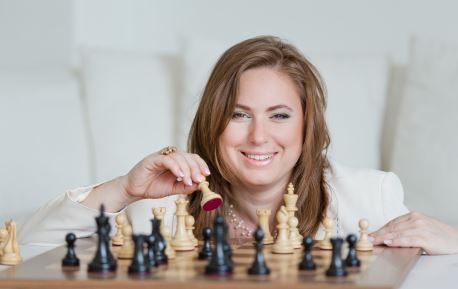 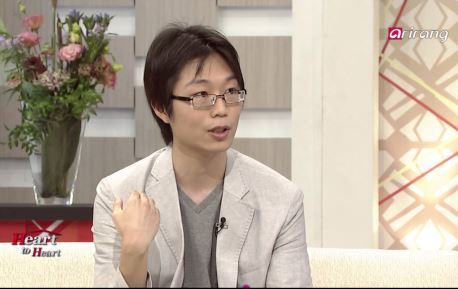 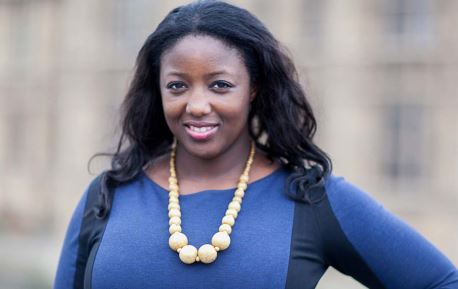 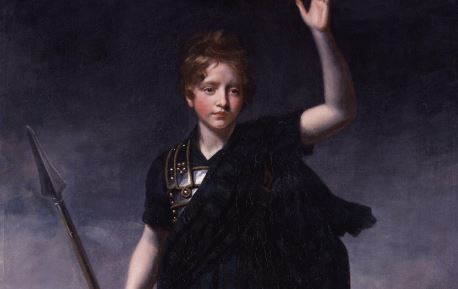